U.N. agencies are criticizing Ethiopian authorities for blocking most humanitarian aid from reaching civilians and refugees caught up in the fighting in Ethiopia’s northern Tigray province.

In early December, Ethiopian authorities struck a deal with the United Nations to allow unimpeded humanitarian supplies to reach the many people in need in Tigray.

Unfortunately, the U.N. Office for the Coordination of Humanitarian Affairs says most of that agreement has not been honored.

OCHA spokesman Jens Laerke says the fighting in Tigray continues unabated and civilians continue to be killed and injured. Additionally, he says many people are still not receiving assistance in Tigray, more than two-and-a-half months since the conflict began.

“Lack of food, water and health services are affecting hundreds of thousands of people and our colleagues on the ground are reporting a rise in malnutrition and water-borne diseases …Humanitarian assistance continues to be constrained by the lack of full, safe and unhindered access to Tigray caused both by insecurity, but also bureaucratic obstacles imposed by federal and regional authorities,” said Laerke.

Laerke says U.N. and private agencies have managed to deliver aid in some areas, mainly in the cities. However, he says the number reached is far below the estimated 2.3 million people in need of assistance.

The U.N. refugee agency also expresses alarm at its inability to assist tens of thousands of Eritrean refugees under its care in Tigray. Before the conflict began, some 96,000 Eritreans were sheltering in four refugee camps. Since then, many have fled the camps in fear of their safety, and others reportedly have been abducted and forcibly returned to Eritrea.

UNHCR spokesman, Babar Balloch says staff on the ground recently were able to deliver food to some 25,000 Eritrean refugees in the Mai Aini and di Harush camps in Tigray. But he says the UNHCR does not have access to the two other camps, Shimelba and Hitsats.

The UNHCR calls the situation of Eritrean refugees in Tigray dire and untenable. It says the refugees are extremely vulnerable and unable to provide for their own needs. It warns safe access and swift action are needed to save thousands of lives at risk. 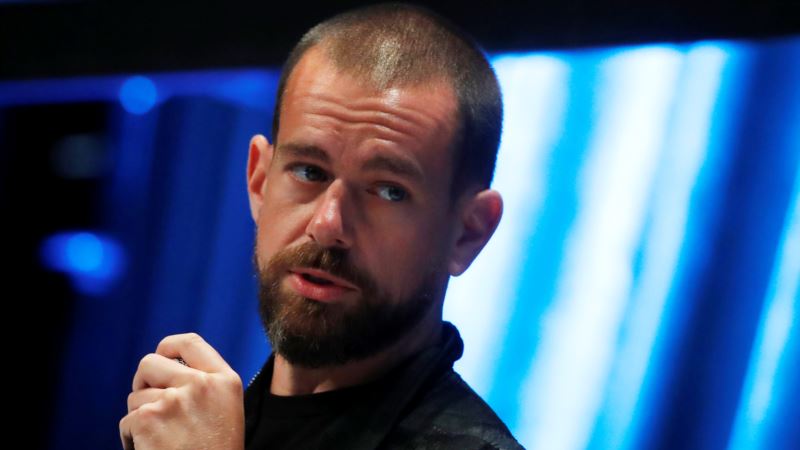 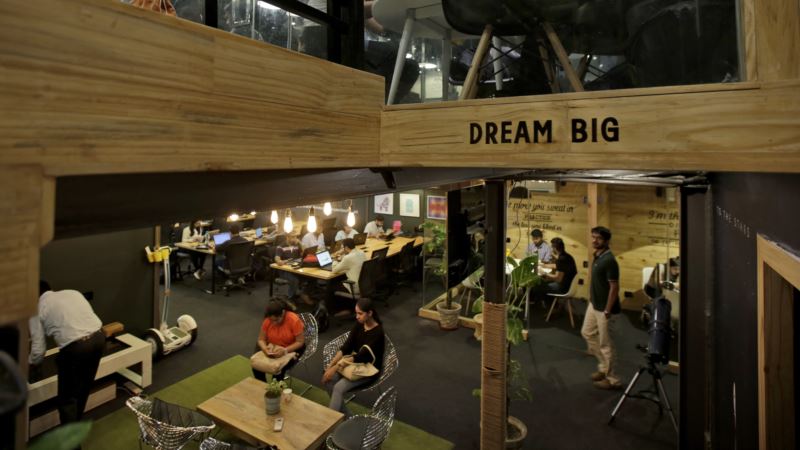