UN Renews Appeal for Humanitarian Access to Civilians Inside Tigray 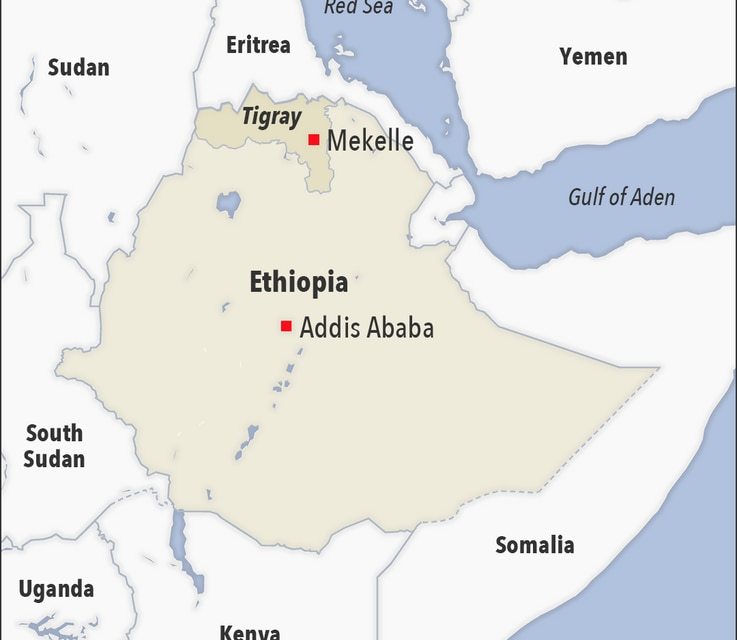 The United Nations is renewing its appeal for humanitarian access to civilians in Ethiopia’s northern Tigray region. Hundreds of thousands are believed to be in dire need of assistance after more than a month of conflict in the area.

It has been nearly one week since the Ethiopian government agreed to allow unimpeded, sustained and secure access for humanitarian supplies to reach those in need in Tigray.

U.N. Secretary-General Antonio Guterres, has repeatedly appealed to Ethiopian authorities, including Prime Minister Abiy Ahmed to live up to their agreement. But to no avail.

The U.N. refugee agency reports the humanitarian situation is becoming increasingly critical the longer fighting goes on. Those most at risk, it says, are internally displaced civilians and some 96,000 Eritrean refugees in camps close to the combat zone.

UNHCR spokesman Babar Baloch says his agency has received worrying information that many of the Eritreans may have fled their camps and may be widely dispersed in the region and beyond.

“We have reports of refugees looking for food and safety in Mekelle and other areas inside Tigray. We also have reports of Eritrean refugees reaching a location called Gondar in Amhara region. And we also are assisting some of those who have reached Addis Ababa,” he said.

Many of the Eritreans fled to Ethiopia a decade ago seeking refuge from persecution and forcible conscription in the Eritrean military. The U.N. estimates two million people in and around Tigray need humanitarian assistance and some one million people have been displaced by the fighting.

The UNHCR reports nearly 50,000 refugees have fled to eastern Sudan since Ethiopian troops began their assault on Tigray November 4. Baloch says the number of refugees arriving in Sudan recently has gone down to an average of 400 to 600 every day, down from a high of thousands per day a few weeks ago.

“There are concerns about refugees who want to leave and flee and seek safety in Sudan and may have been prevented. Refugees who are arriving are reporting an increasing number of checkpoints, very hard for them to reach. But they are still making it to Sudan,” he said.

Baloch notes the Ethiopian government’s telecommunications blackout since fighting began in Tigray continues, making it very hard to know what is happening there. 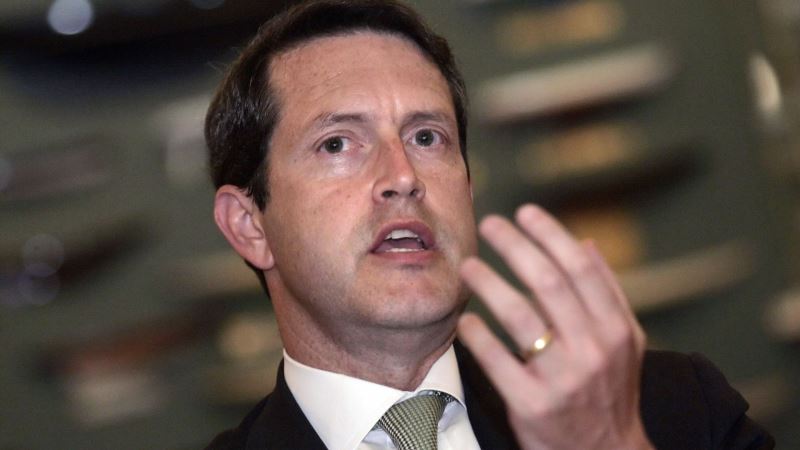 Trump to Nominate Quarles to Be Fed’s Top Banking Regulator 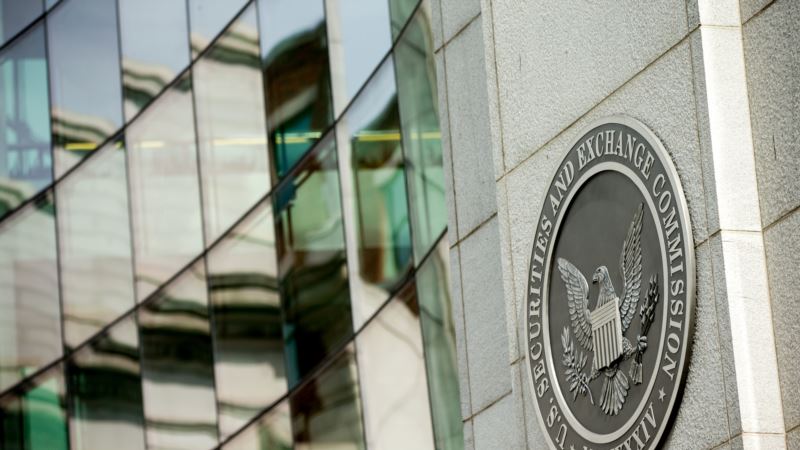 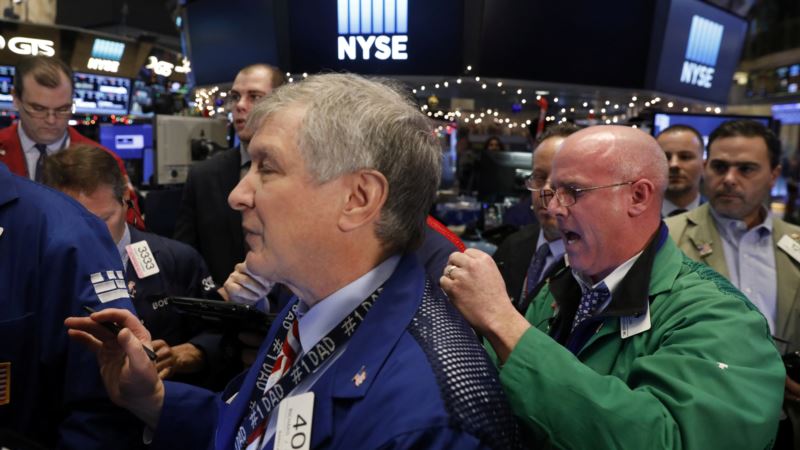 US Markets Make Record Start to 2017 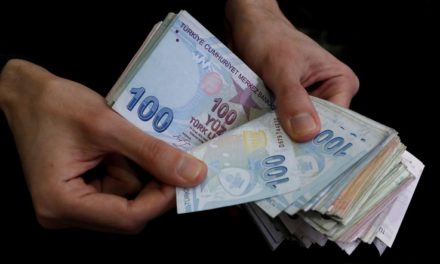 Western Frustration With Turkey Likely to Build Under Biden Administration