UN: 323 Million at Risk of Disease From Dirty Water 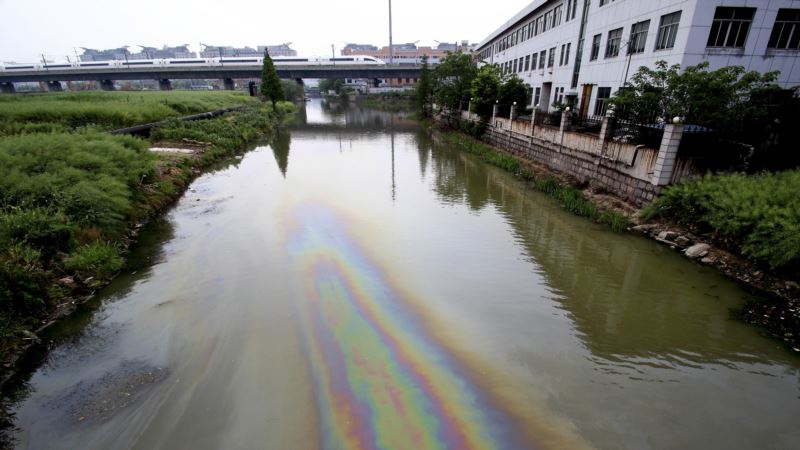 More than 300 million people in Asia, Africa and Latin America are at risk of life-threatening diseases like cholera and typhoid because of the increasing pollution of water in rivers and lakes, the U.N. Environment Program said Tuesday. Between 1990 and 2010, pollution caused by viruses, bacteria and other micro-organisms, and long-lasting toxic pollutants like fertilizer or petrol, increased in more than half of rivers across the three continents, while salinity levels rose in nearly a third, UNEP said in a report. Population growth, expansion of agriculture and an increased amount of raw sewage released into rivers and lakes were among the main reasons behind the increase of surface water pollution, putting 323 million people at risk of infection, UNEP said. "The water quality problem at a global scale and the number of people affected by bad water quality are much more severe than we expected," Dietrich Borchardt, lead author of the report, told the Thomson Reuters Foundation. However, a significant number of rivers remain in good condition and need to be protected, he said by phone from Germany. About a quarter of rivers in Latin America, 10 percent to 25 percent in Africa and up to 50 percent in Asia were affected by severe pathogen pollution, largely caused by discharging untreated wastewater into rivers and lakes, the report said. Millions of deaths yearly About 3.4 million people die each year from diseases or conditions such as cholera, typhoid, polio or diarrhea, which are associated with pathogens in water, UNEP said. It's estimated that up to 164 million people in Africa, 134 million in Asia and 25 million in Latin America were at risk of infection from the diseases. It said building more sewers was not enough to prevent infections and deaths, adding that the solution was to treat wastewater. Organic pollution, which can cause water to be completely starved of oxygen, affects one of every seven kilometers of rivers (0.6 mile of every 4.4 miles) in Latin America, Africa and Asia, threatening freshwater fisheries, UNEP said. Severe and moderate salinity levels, caused by the disposal of salty water from mines, irrigation systems and homes, affect one in 10 rivers on the three continents, making it harder for poor farmers to irrigate their crops, it said. The trend of worsening water pollution was "critical," Borchardt said. "It is much more expensive to clean up surface water from severe pollution than to implement proper management, which includes prevention of pollution," he said. "Tools are available but the challenge is to implement them." 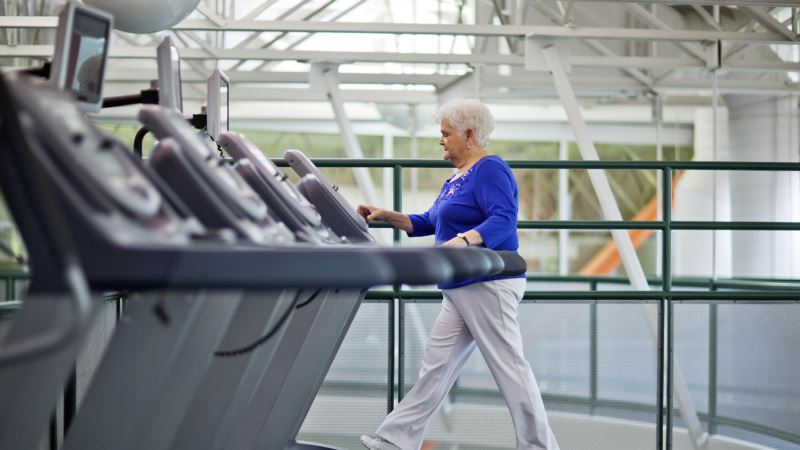 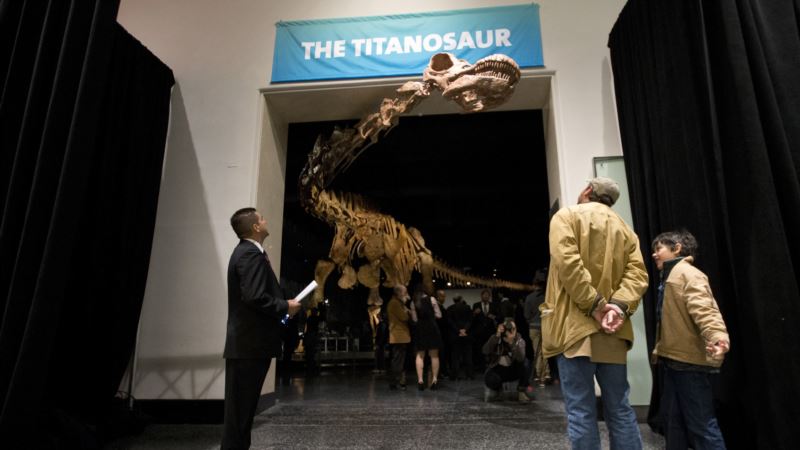 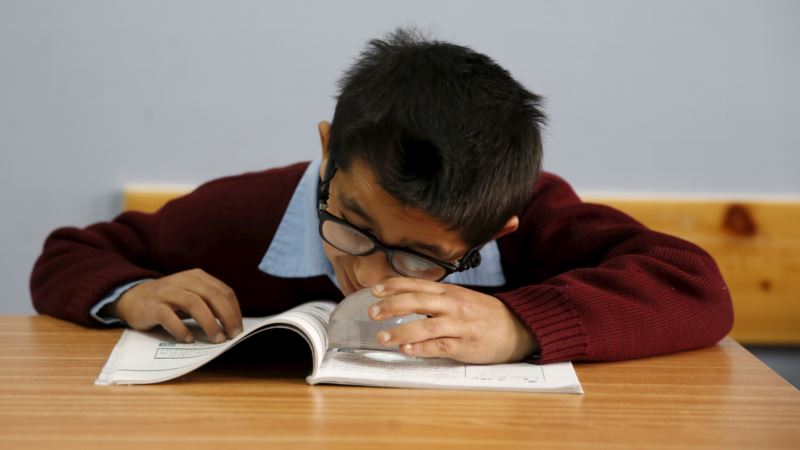 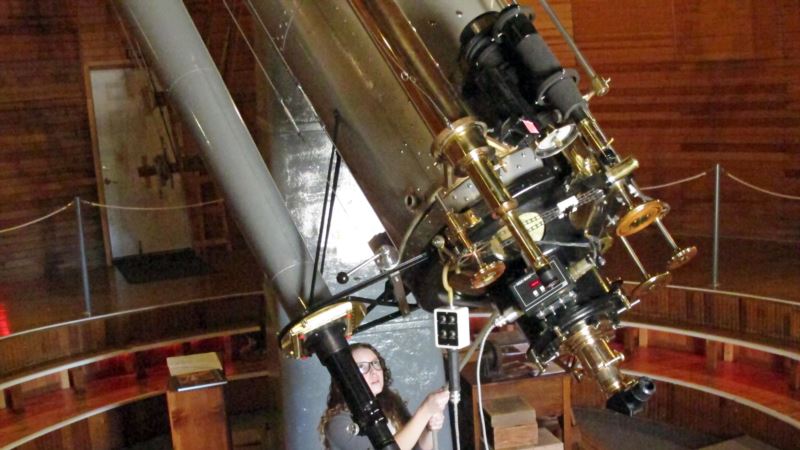