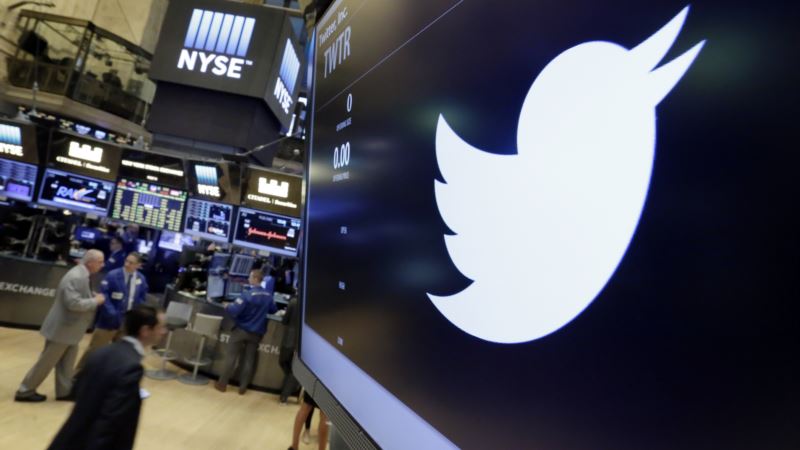 Twitter, long criticized as a hotbed for online harassment, is expanding ways to curb the amount of abuse users see and making it easier to report such conduct. Twitter said Tuesday that it is expanding a “mute” function that lets people mute accounts they don't want to see tweets from. Now, users will be able to mute keywords, phrases and conversations they don't want to get notifications about. Users who decide to mute things won't see them. The words, phrases and conversations will continue to exist on Twitter, and anyone who doesn't mute them will continue to see them. But the company is also making it easier to report hateful conduct, and said it has re-trained its support teams about its policies and hateful conduct. Policy is not enough Abuse can easily spread on Twitter due to its public, real-time nature, where tweets are easily amplified by retweets and users can easily and openly attack others. While Twitter prohibits “specific conduct that targets people on the basis of race, ethnicity, national origin, sexual orientation, gender, gender identity, religious affiliation, age, disability, or disease,” this policy has not been enough to stomp out abuse. Not even celebrities are immune. Over the summer, “Ghostbusters” star Leslie Jones publicly abandoned Twitter after becoming the target of sexist and racist abuse on the service. She has since returned. Committed to free speech Twitter has been trying to get a handle on its Wild West reputation as a haven for online harassment and abuse while still holding onto its commitment to free speech. It's been tricky, to say the least. “We don't expect these announcements to suddenly remove abusive conduct from Twitter,” Twitter Inc. said in a blog post. “No single action by us would do that. Instead we commit to rapidly improving Twitter based on everything we observe and learn.” 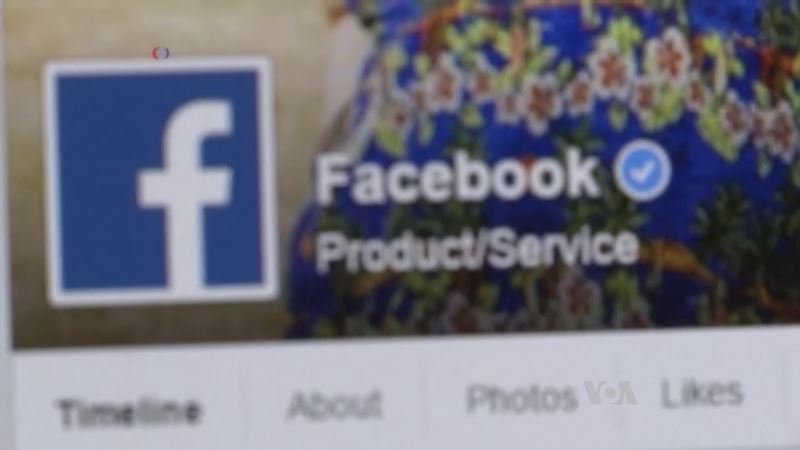 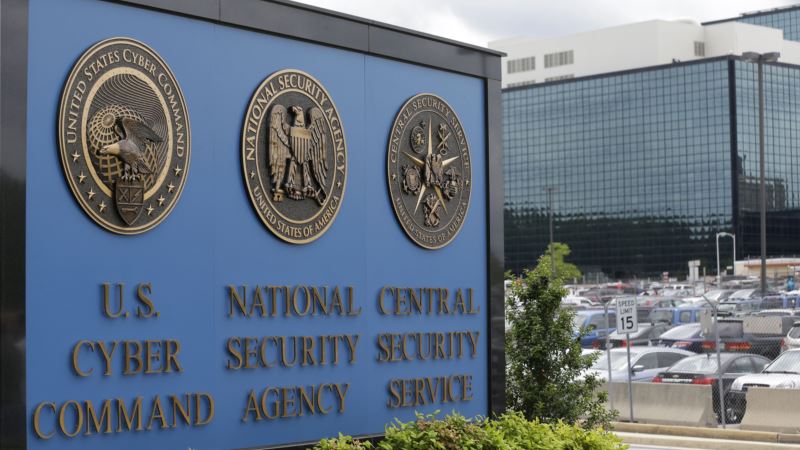 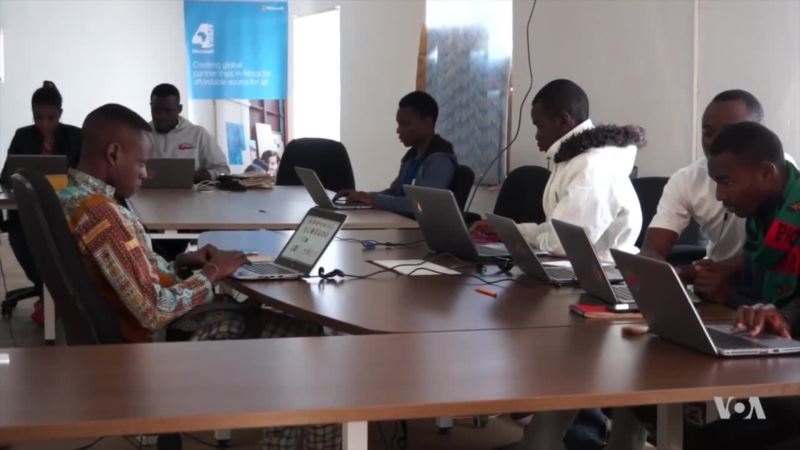