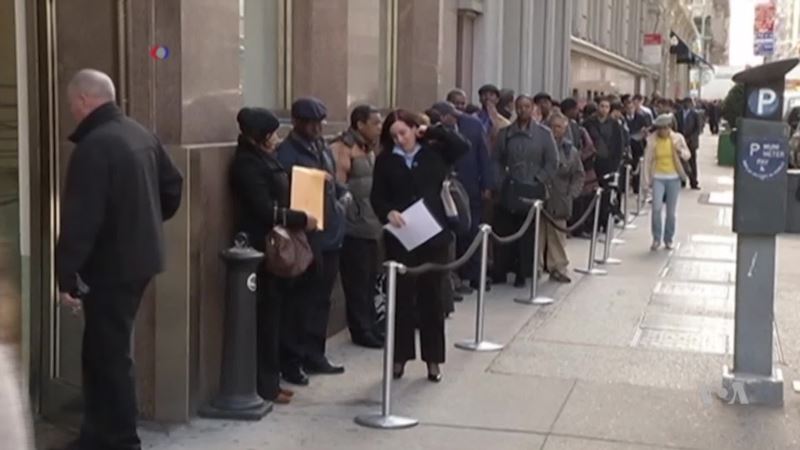 President-elect Donald Trump will inherit a far better economy when he assumes the presidency than his predecessor did in 2008. The U.S. economy is on pace for 3 percent annual growth and the unemployment rate, 4.6 percent, hasn't been this low since August 2007. But as Mil Arcega reports, a number of big challenges remain. 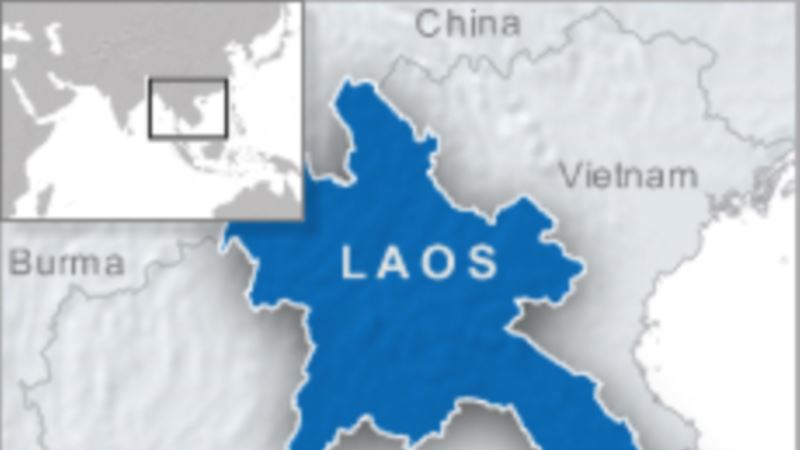 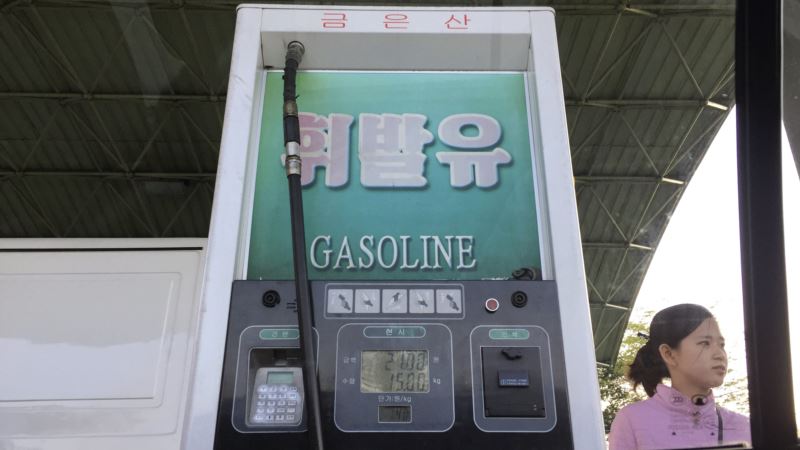 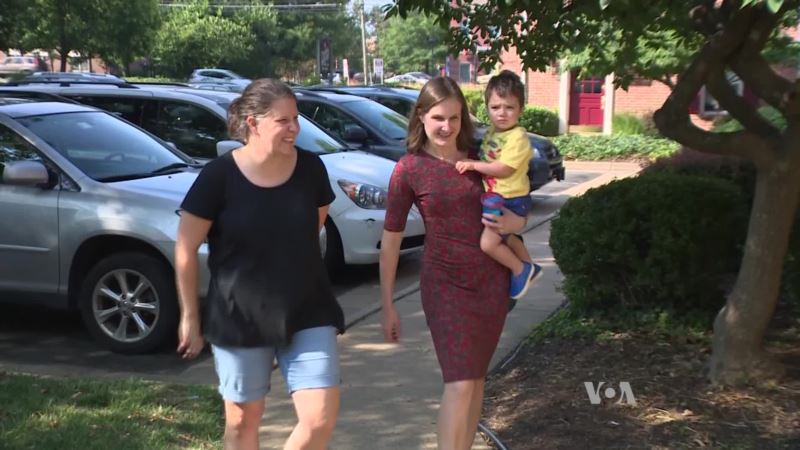 More Women Starting Businesses in US 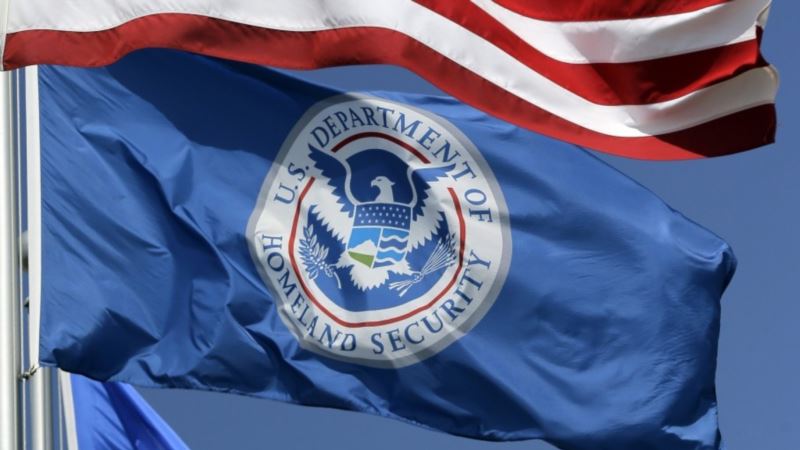