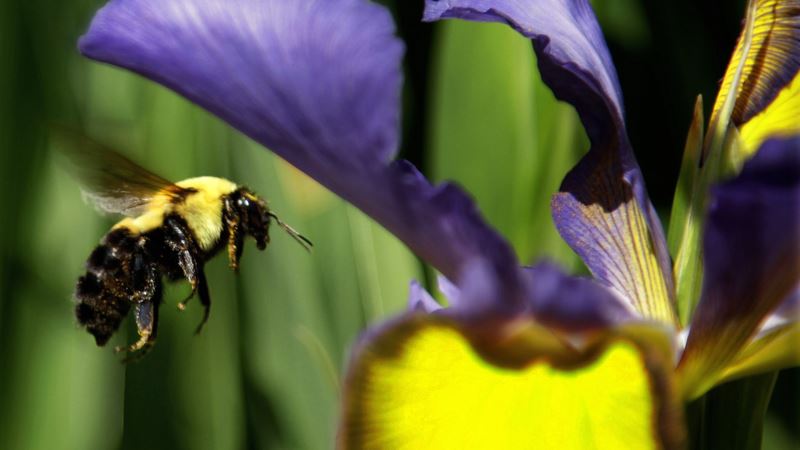 An environmental group sued U.S. President Donald Trump's administration on Tuesday for delaying a rule that would designate the rusty patched bumble bee as an endangered species. The U.S. Fish and Wildlife Service, a branch of the Interior Department, in September proposed bringing the bee under federal safeguards. The rule formalizing the listing of the vanishing pollinator, once widely found in the upper Midwest and Northeastern United States, was published in the Federal Register on Jan. 11 and was to take effect last Friday. The Natural Resources Defense Council (NRDC) said the listing has been delayed until March 21 as part of a broader freeze ordered by Trump's White House on rules issued by the prior administration aimed at protecting public health and the environment. The group argued in a lawsuit filed in the U.S. District Court for the Southern District of New York that U.S. wildlife managers had violated the law by abruptly suspending the bumble bee listing without public notice or comment. They said the rule technically became final when it was published in the Federal Register. The lawsuit seeks to have a judge declare that the U.S. Fish and Wildlife Service acted unlawfully and to order the agency to rescind the rule delaying the bumble bee's listing. "The science is clear – this species is headed toward extinction, and soon. There is no legitimate reason to delay federal protections," Natural Resources Defense Council senior attorney Rebecca Riley said in a statement. The U.S. Fish and Wildlife Service could not immediately be reached for comment. Bumble bees pollinate wildflowers and about a third of U.S. crops, from blueberries to tomatoes, according to the Xerces Society for Invertebrate Conservation. The bee's population and range have declined by more than 90 percent since the late 1990s due to disease, pesticides, climate change and habitat loss, according to wildlife officials. The insect is one of 47 varieties of native bumble bees in the United States and Canada, more than a quarter of which face the risk of extinction, according to the International Union for the Conservation of Nature. In September, seven varieties of yellow-faced bees in Hawaii became the first such insects to be added to the U.S. list of endangered species because of losses due to habitat destruction, wildfires and the invasion of nonnative plants and insects. 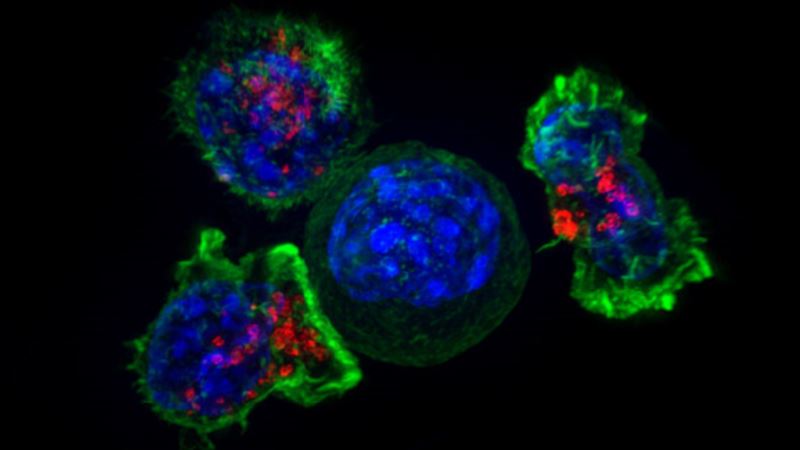 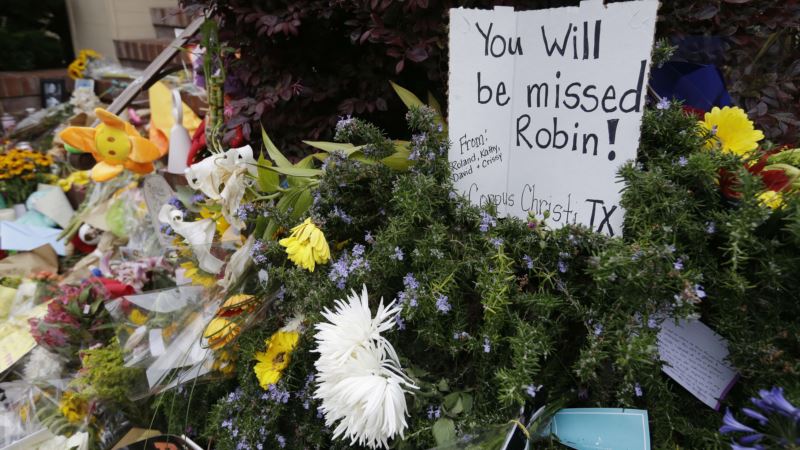 WHO: Media Should Not Sensationalize Suicide 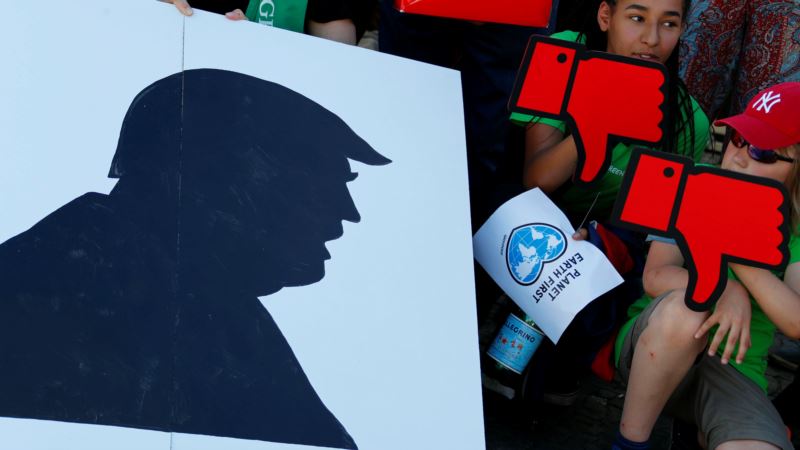 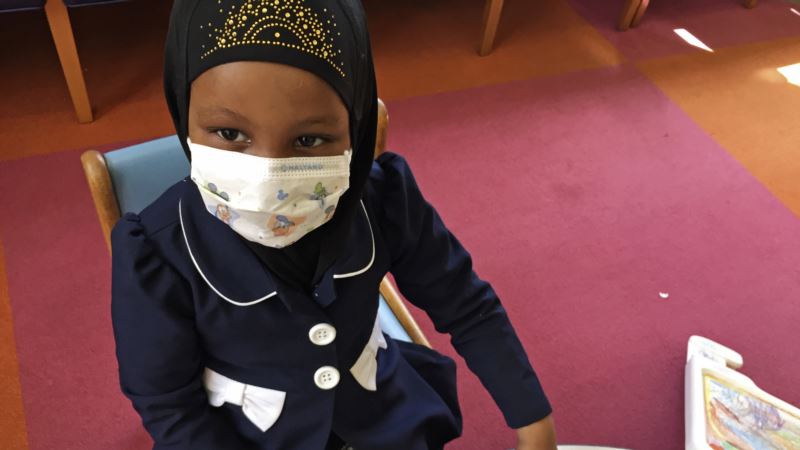