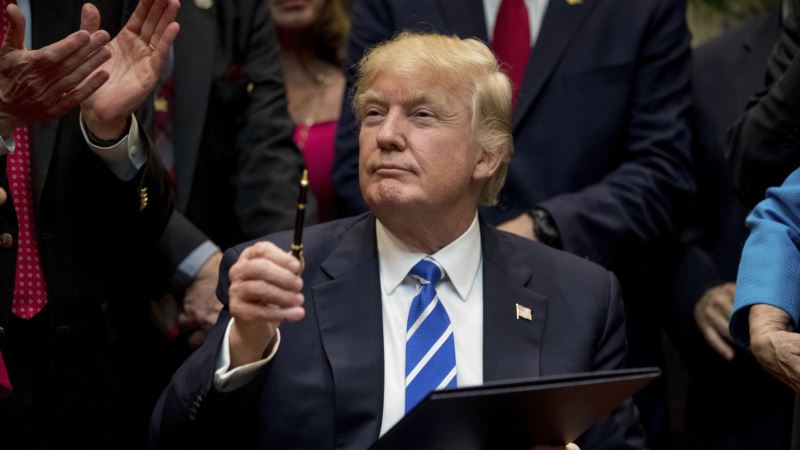 The Trump Administration says it is time for tougher enforcement of rules governing hiring certain foreign workers in the United States, and to review laws requiring U.S. government agencies to use American-made products. The president is scheduled to sign an executive order regarding "Buy American/Hire American" rules on Tuesday. In a briefing for journalists, senior administration officials said lax enforcement and numerous legal loopholes mean American workers and companies lose jobs and business to foreign competition, which hurts the U.S. economy. Government agencies are being directed to review their procurement practices and require that exceptions to the “buy American” rules be approved by the head of the agency. Officials also said government procurement portions of existing trade agreements will be reviewed to see if U.S. companies get the same chance to sell products to the governments of our trading partners that foreign firms get in Washington. Another review is aimed at rules governing visas issued to foreigners with certain skills, called the “H-1-B visa” program. The program is supposed to bring workers with skills that are scarce in the United States into the country. But Trump Administration officials say they are concerned that companies are hiring foreigners who do the same work as Americans at lower wages. Government agencies are being directed to do “top to bottom” reviews of these rules and laws, and report problems and recommendations that may bring changes to laws and rules. 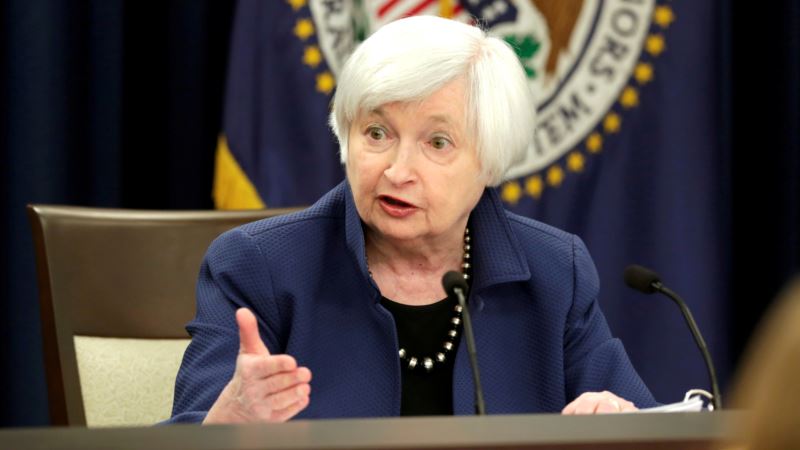 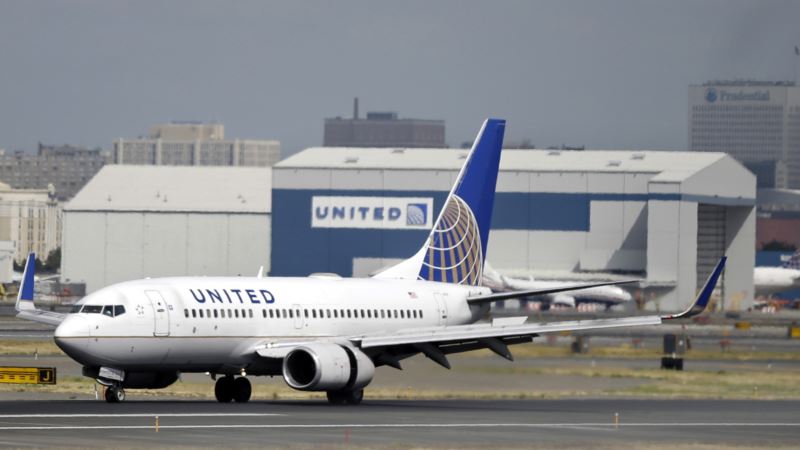 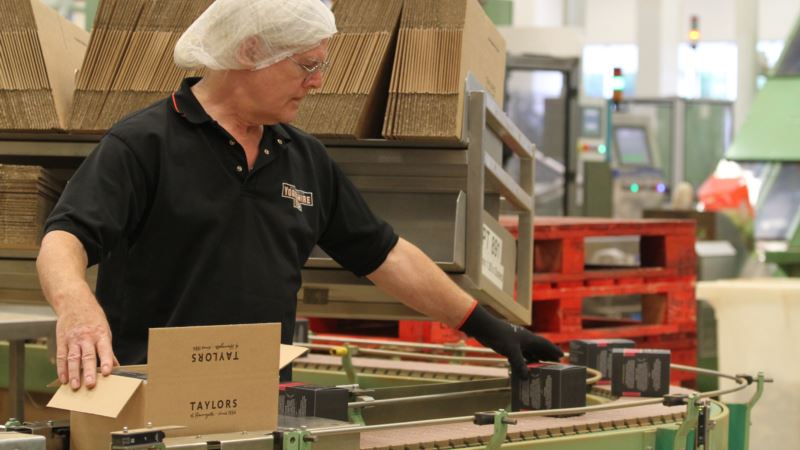 British Tea Is Booming in China, The Drink’s Birthplace 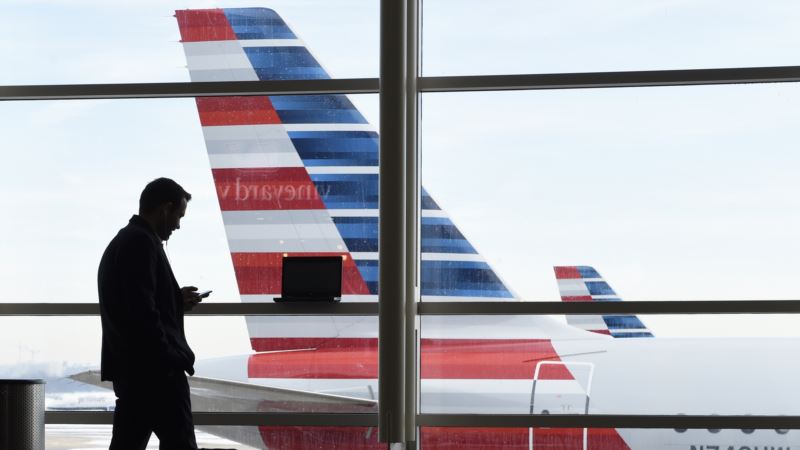