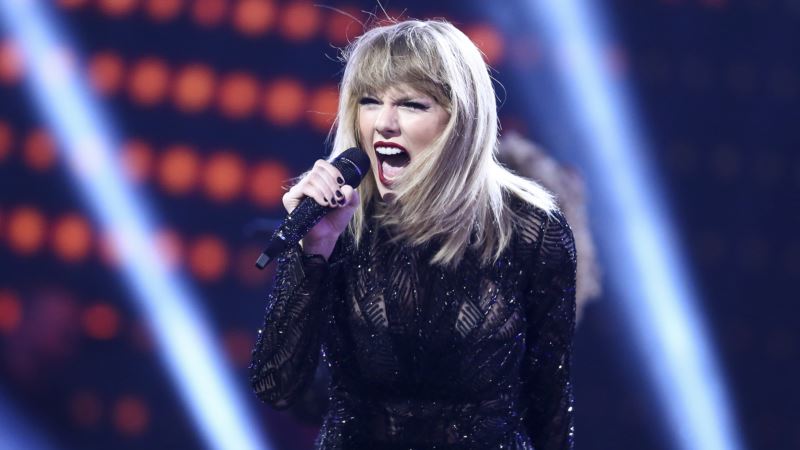 We’re getting to know the five most popular songs in the Billboard Hot 100 Pop Singles chart, for the week ending February 11, 2017. The hit list gets a pre-Grammy shakeup this week, welcoming two new additions. Number 5: Zayn & Taylor Swift " I Don't Wanna Live Forever" The action starts in fifth place, as Zayn and Taylor Swift jump three slots to fifth place with “I Don’t Wanna Live Forever,” from the upcoming movie Fifty Shades Darker. On Saturday, Swift performed at a club in Houston, Texas. The gig kicked off her multi-year partnership with communications giant AT&T. It was Swift’s first performance of 2017, and she says it will also be her last. She performed an acoustic version of “I Don’t Wanna Live Forever,” along with “Better Man,” which she wrote for the country group Little Big Town. Number 4: Machine Gun Kelly & Camila Cabello "Bad Things" Meet your other newcomer: Machine Gun Kelly and Camila Cabello rise two slots to number four with “Bad Things.” Cabello was a member of the hit group Fifth Harmony, until she suddenly left in December. We still don’t know all the details of the split, but we do know Cabello spent much of 2016 working on her debut solo album. Last month, a single titled “Love Incredible” leaked online, so far we have no release date for the album. Number 3: The Chainsmokers Featuring Halsey "Closer" The Chainsmokers and Halsey hang tough this week, as “Closer” rebounds a notch to third place. On February 6, The Chainsmokers previewed a snippet of a new song on Snapchat. Later this year, the duo will drop their first full-length album, and they’ll kick off a North American tour on April 13 in Miami. Number 2: Ed Sheeran " Shape of You" Things stay quiet in second place, as Ed Sheeran treads water with “Shape Of You.” Where in the world is Sheeran this week? He has been on a promotional tour in Australia, and on February 7 he made his only public appearance on the Sunrise TV show. Sherran told the Australian press that he took an extended break last year because he wanted a better reception when he finally released new music, he felt people were getting tired of him. Number 1: Migos Featuring Lil Uzi Vert "Bad and Boujee" Here in the United States, people sure aren’t tiring of Migos and Lil Uzi Vert, as “Bad And Boujee” holds atop the Hot 100. Migos all hail from the Atlanta, Georgia area and on February 5, their hometown Falcons suffered a heartbreaking Super Bowl loss to the New England Patriots. Group member Offset lost $50,000 betting on the team. Will Migos lose the championship next week? We’ll find out in seven days! 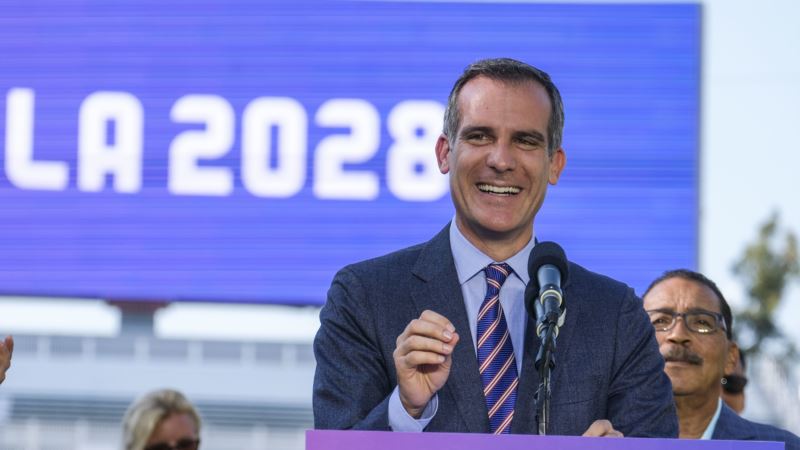 Garcetti: LA to Benefit from Having More Time to Prepare for Olympic Games 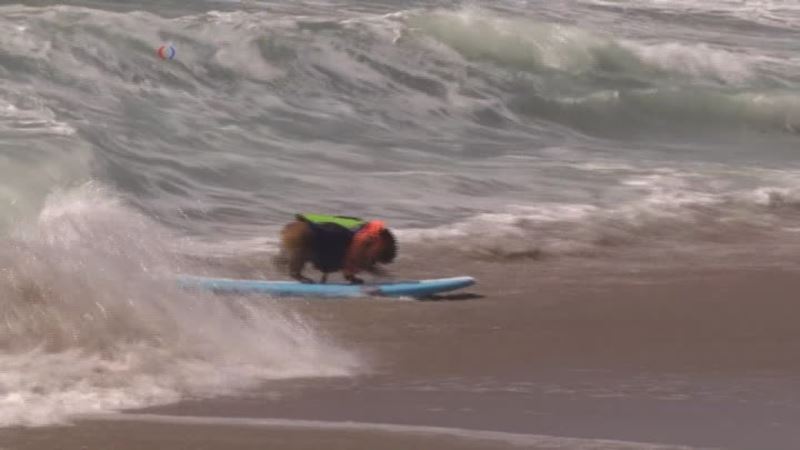 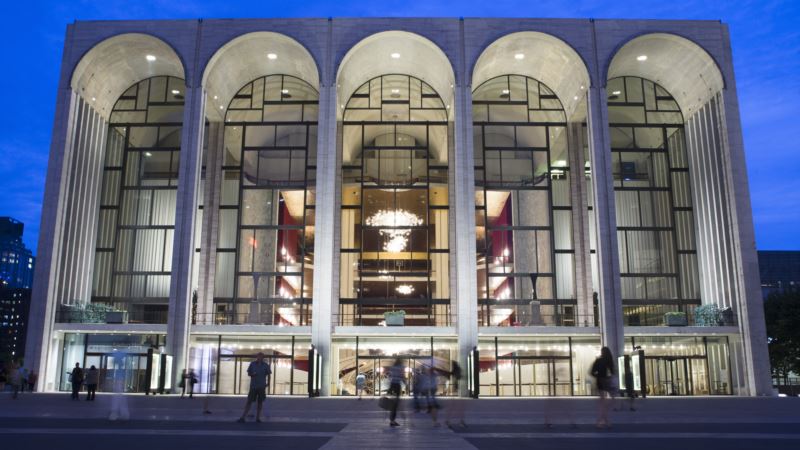 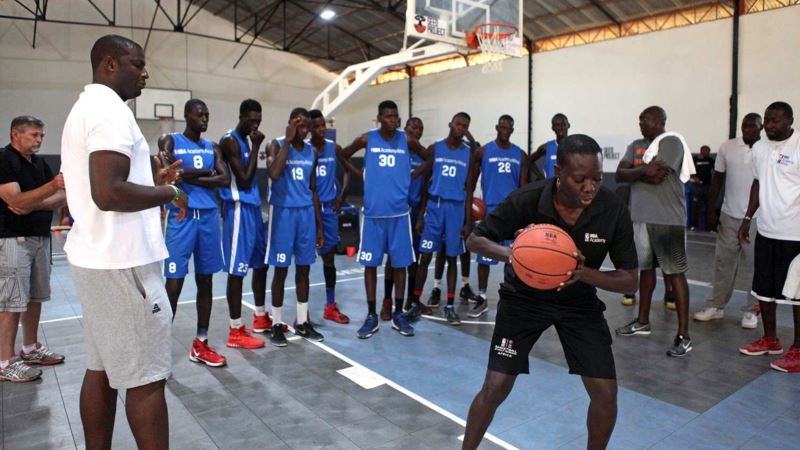