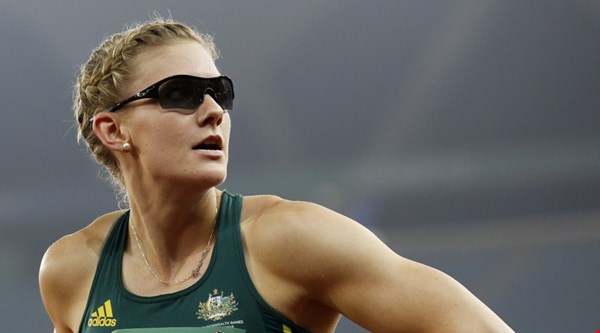 It seems this achievement wasn’t enough for one online commentator, who questioned why Australia even sent Breen to the Olympics.

No disrespect intended, but why did we send someone ranked 57th in the world in their sport to #Olympics #Rio2016? https://t.co/s3v0JSp5rZ

Breen didn’t take this comment lying down, issuing a short, to-the-point slap-down, followed up by some positivity about the Olympic spirit.

[email protected] I was the only Aussie to quaifiy in the 100m. The Olympics are more than wining a medal, if you were an Olmypian you'd know.

Breen has also moved from 57th to 55th in the world rankings during the Games, further proving her hard work to get there. 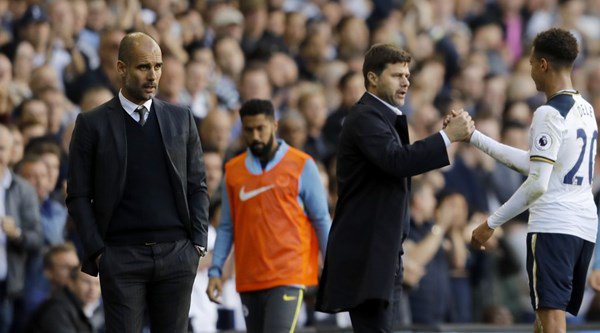 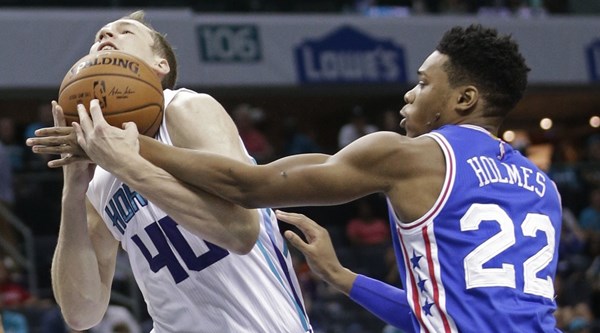 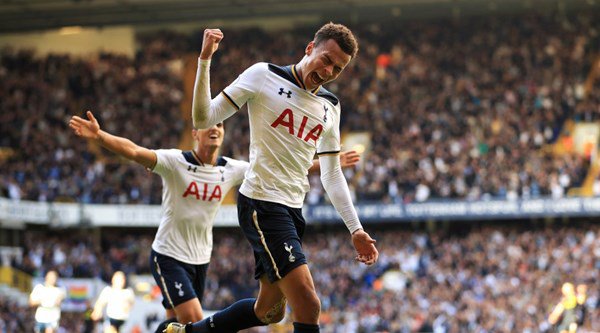