Tech Company Aims to Make Virtual Reality Accessible to All 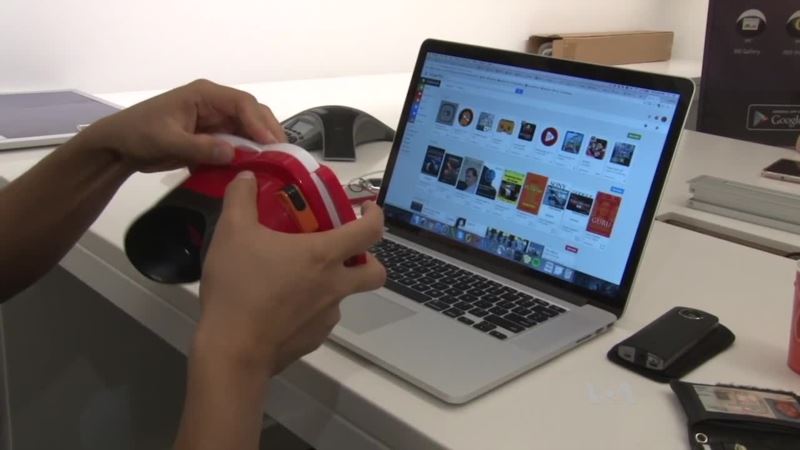 Virtual reality or VR is the latest technology available for people to experience, but VR equipment can sometimes be expensive. One company, called Fulldive, is trying to make VR accessible to everyone. That goal comes from its founders who have lived in developing countries. “In a third world country, for example Indonesia, India, we’re actually using technology which is 10 years older than what is used in Silicon Valley,” said co-founder, Yosen Utomo who left Indonesia to study in the United States seven years ago. "So our dream is to bring new technology such as VR, which we are working on, to these countries so we want to create a bridge." Utomo met Ed Ow while they were both at University of California Berkley. After college, they created Fulldive. "I think it’s in my blood to take risk,” said Utomo. How it works Based in Berkley, California and with several offices in Silicon Valley and Russia, Fulldive created a free mobile application for anyone with a smartphone to access virtual reality content. The app is similar to YouTube, but for virtual reality. There are also games and other types of VR content on the app. Fulldive’s goal is to be a social platform for all VR content. For example, a user can take a 360 photo with a mobile phone or a 360 still camera, upload it on the Fulldive app and share it with friends. Friends will be able to see that photo in virtual reality. Utomo and Ow said since many people who live in developing countries do not have access to a personal computer, but do have mobile phones, they want to bring the latest virtual reality technology from Silicon Valley to them, inexpensively, through their smartphones. Users will need to purchase viewers to attach to their phones so they can have a fully immersive experience. Prices of VR viewers can be as little as a few dollars, including the viewer called Google Cardboard. International perspective Ow has worked in China, Taiwan and the United States. He says he tries to bring that international perspective to creating the staff that makes Fulldive possible. “I want everybody to aim for the best, to do the things that people have never thought of. That’s the culture we want to bring here. We’re trying to bring VR accessible to everyone. But that’s a grand vision. How do you do that? There’re so many details. We tend to tell people every day, think more detail. Think about the steps. An idea is great, at the end of the day it’s about execution,” said Ow. The top three countries using Fulldive are the United States, India and Indonesia. Utomo says his goal is to create something that can impact the world. With 1.6 million downloads of the Fulldive app, he says he is on the right path to making a difference. 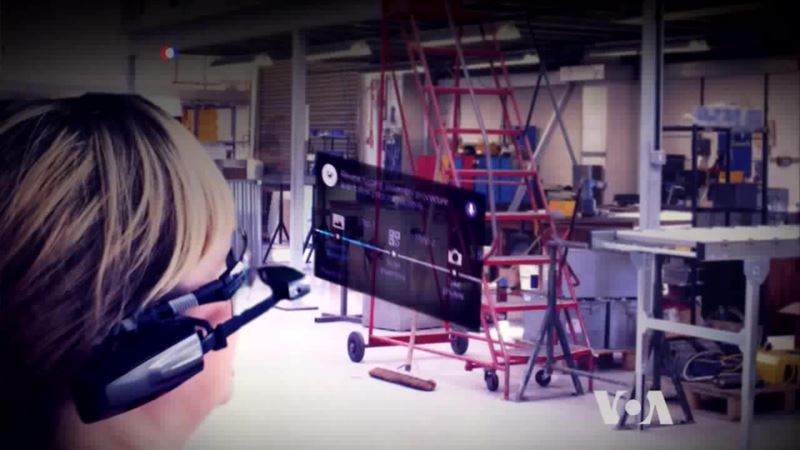 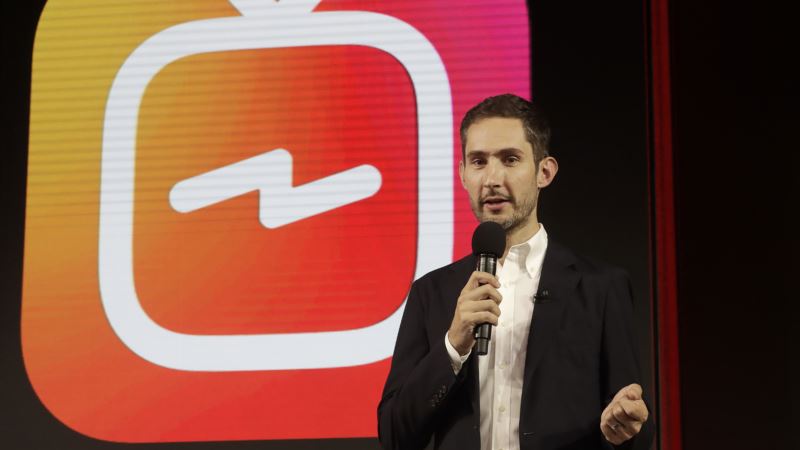