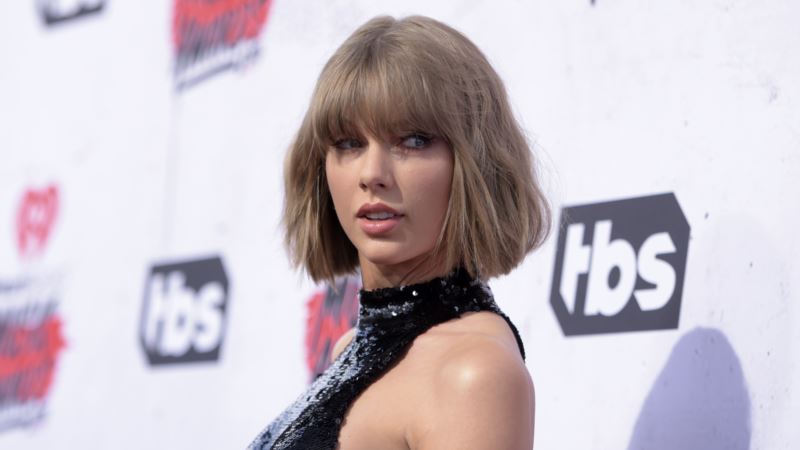 American pop star Taylor Swift and former One Direction member Zayn Malik released a surprise duet on Friday after joining forces for the upcoming "Fifty Shades Darker" movie soundtrack. "I Don't Wanna Live Forever" will feature in the sequel to the "Fifty Shades of Grey" film, based on the hugely successful erotic trilogy by E.L. James. Grammy Award-winning Swift told her fans of the collaboration on Instagram, posting a picture of what appeared to be the single cover and a message reading "Z T 50." She also added a video snippet of the song. Malik, who quit the chart-topping boy band One Direction last year, posted a picture of himself with Swift with the hashtag #idontwannaliveforever. "Fifty Shades Darker," starring Jamie Dornan and Dakota Johnson, is scheduled for release in February. 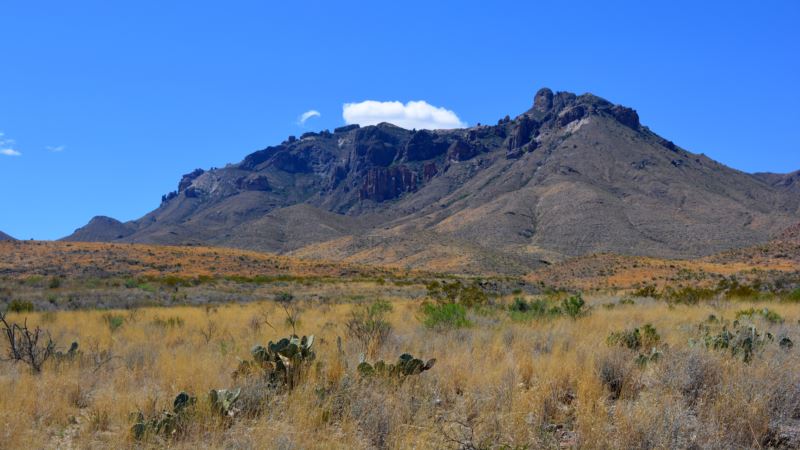 So Many Wonders… So Little Time… 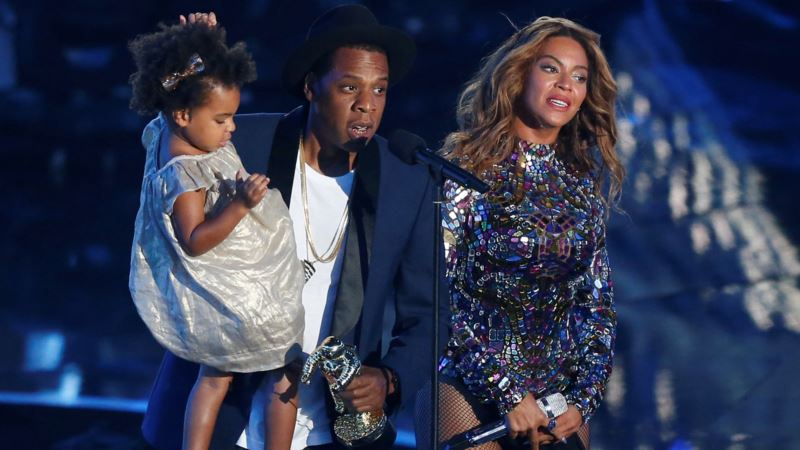 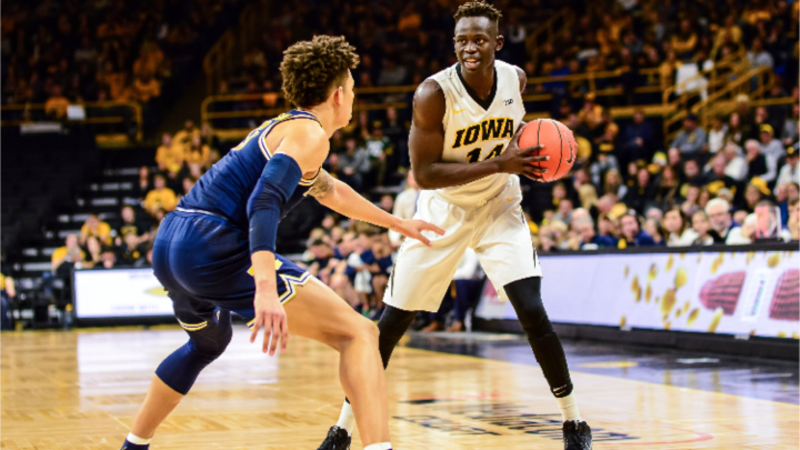 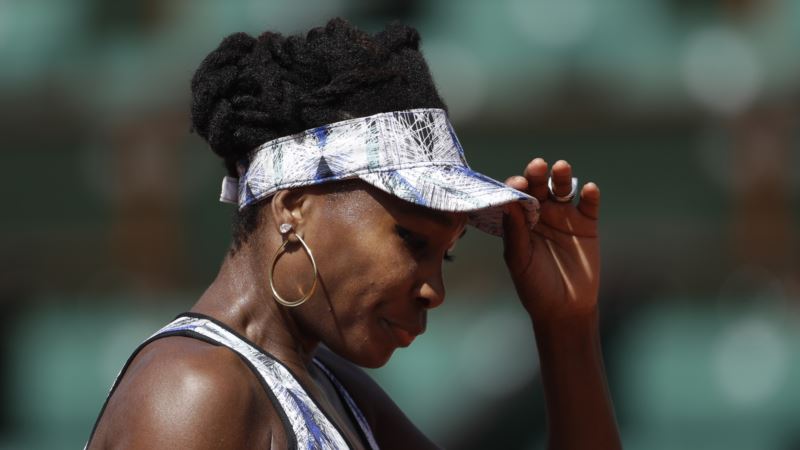