Taxes, Trade, Growth at Stake in the Election 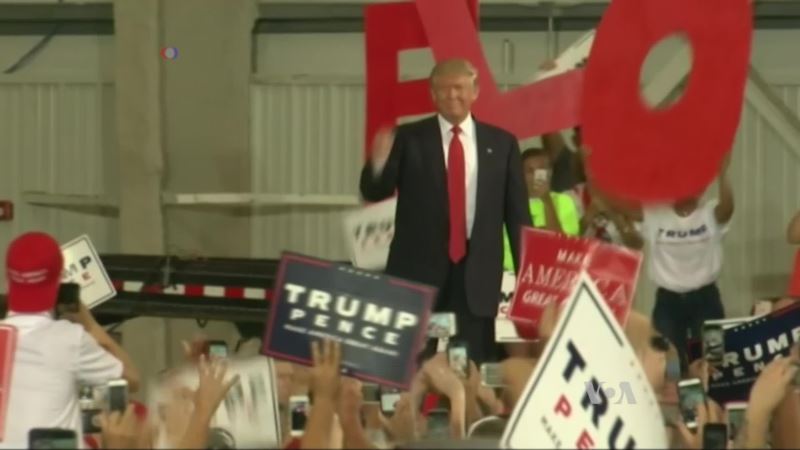 Hundreds of prominent economists, including eight Nobel Prize winners, say Republican Donald Trump is a “dangerous, destructive choice” for president. In a similar letter, also published in the Wall Street Journal, hundreds of other economists say Democrat Hillary Clinton would continue policies that have done too little to boost the slowly growing U.S. economy. Donald Trump Trump calls for sharp cuts in taxes and regulations, while increasing oil and coal production in a bid to boost the economy that he says is growing far too slowly. He says the economy has been hurt by flawed foreign trade deals that cost millions of American manufacturing jobs. Trump would raise tariffs on Chinese and Mexican goods and seek tougher deals with trading partners. “We have to renegotiate our trade deals,” he says. But economists say that would hurt trade and U.S. economic growth because China and Mexico would retaliate with higher tariffs, slowing demand for U.S.-made products and the jobs they support. Trump policies would cost jobs, according to Marcus Noland at Peterson Institute for International Economics. He says a Trump victory would mean “The United States’ economy goes into a mild recession, private sector job losses … are 4.8 million.” Hillary Clinton Clinton supported a major free trade deal, the Trans Pacific Partnership, as secretary of state, drawing criticism from political opponents. She now opposes the TPP, prompting critics to say her change of policy is political opportunism. But Clinton says the TPP deal she supported is not the agreement that finally emerged from negotiations; a deal that does too little for U.S. workers. “I will stop any trade deal that stops jobs or holds down wages,” she has said. Trump supporter and technology billionaire Peter Thiel says Clinton is out of touch with the needs and problems of working people. “All of our elite preach free trade; the highly educated people who make public policy explain that cheap imports make everyone a winner, according to economic theory,” Thiel said. “But in actual practice we have lost tens of thousands of factories and millions of jobs to foreign trade, devastating the heartland.” Macroeconomic Advisers founder Joel Prakken says investors are more worried by Trump than Clinton. His firm tracked stock market reactions to the changing political fortunes of the candidates. “As the odds of a Clinton victory rose, at least as recorded in the polls, we saw the [stock] market rally, and if the odds of a Clinton victory receded, we saw the market retreat. Taxes & other issues Clinton proposes a higher minimum wage, more taxes for the wealthy and tax changes to encourage U.S. companies to keep jobs here. Clinton’s conservative critics say more taxes mean less economic growth. Critics say Trump’s tax cuts would help the wealthy and increase the national debt. The enormous U.S. debt is a hazard to the economy, according to the nonpartisan Committee for a Responsible Federal Budget. CRFB says neither candidate has a realistic plan to put taxes and spending on a sustainable path, although they say Trump’s approach is even worse than Clinton’s. 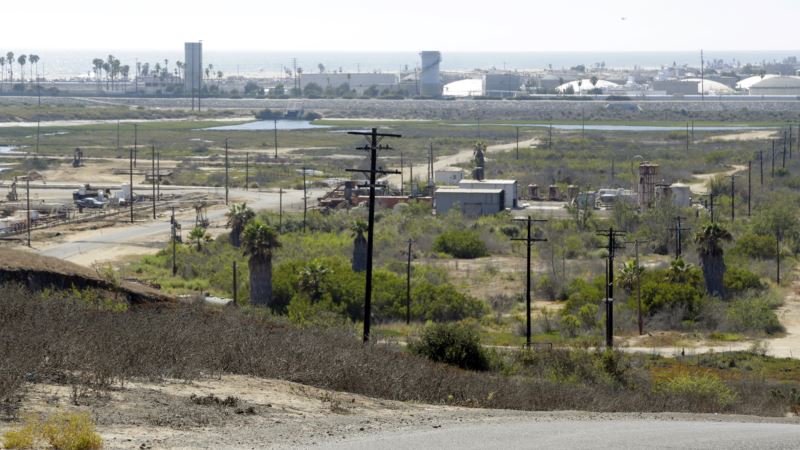 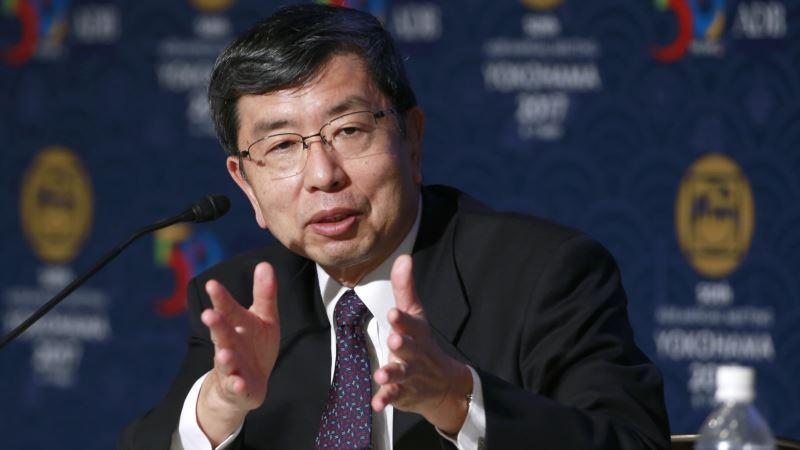