Study: Blacks Much More Likely to Experience Deaths in Family Than Whites 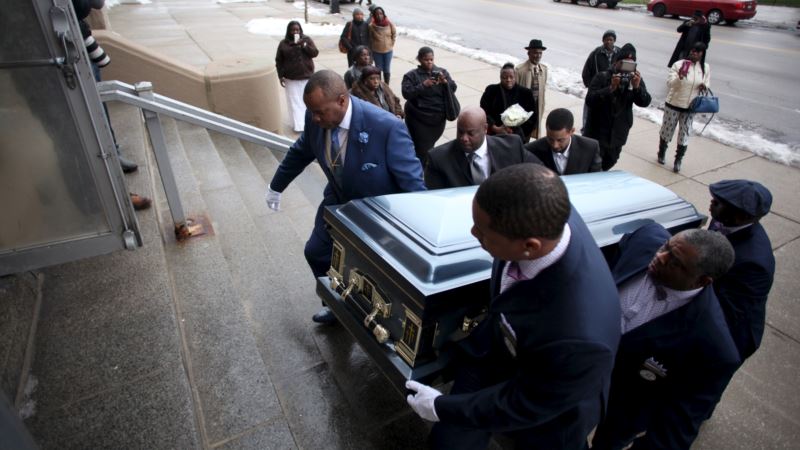 A new study shows black Americans age 30 and younger are twice as likely as whites to experience the deaths of at least two family members, leading to such problems as stress, financial disaster and unstable families. The experts from the University of Texas at Austin and Michigan State University wrote about their findings in the journal Proceedings of the National Academy of Sciences. They call it a "largely overlooked area of racial disadvantage." The study found that by the time an African-American in the United States reaches age 65, he is 90 percent more likely than his white counterpart to experience four or more family deaths. "The death of a relative with such frequency is a unique source of adversity for black Americans and contributes to lifelong racial inequality," the study says. Previous studies have shown that such factors as poverty, crime and a lack of quality health care take a bigger toll on the lives of African-Americas than whites. 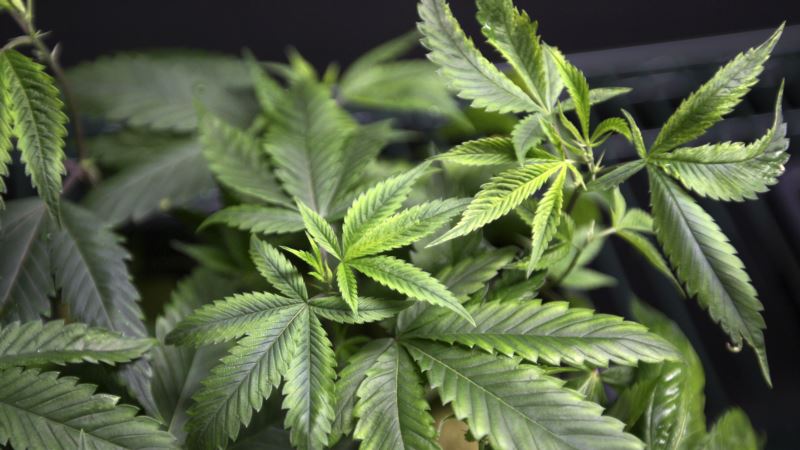 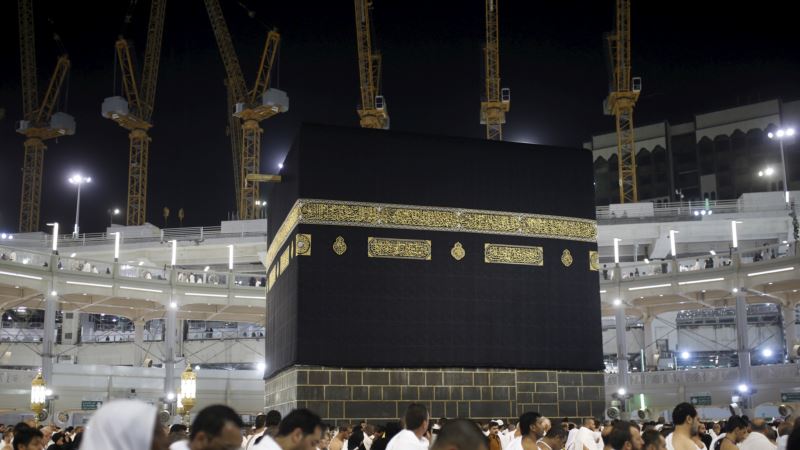 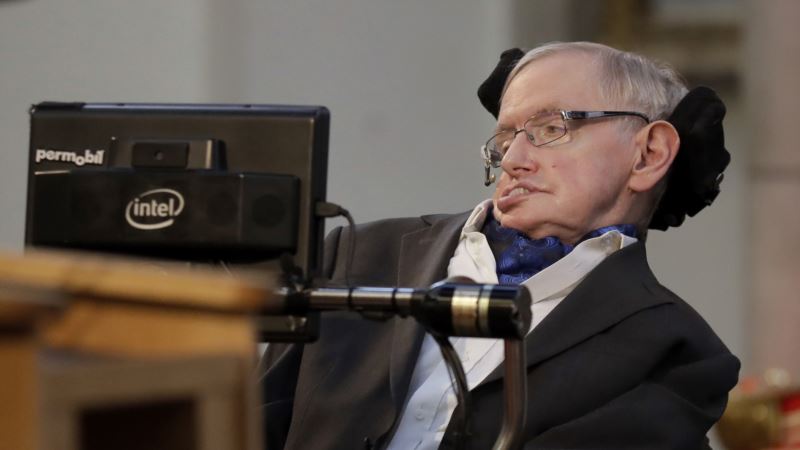 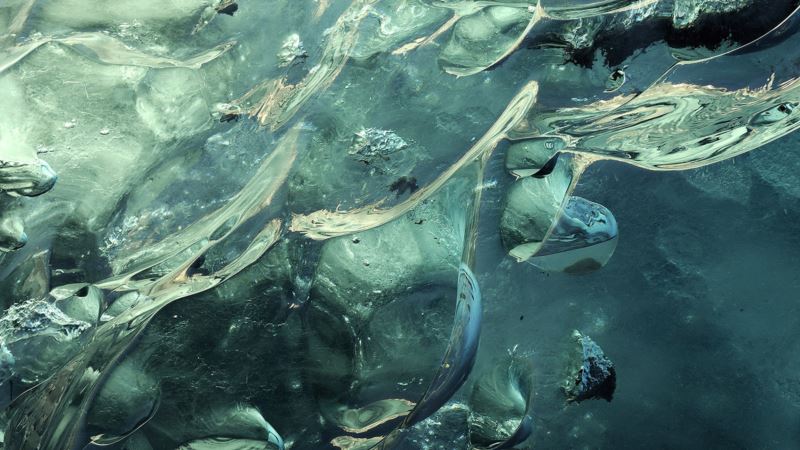 Then and Now: How Glaciers Around the World are Melting