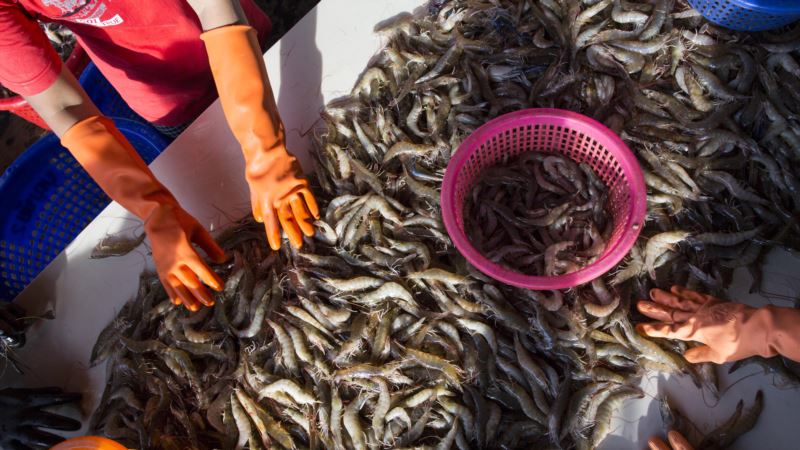 Failing to comply with the order will result in a judgment favoring the plaintiffs, Judge John F. Walter warned the American companies and two Thai seafood companies in a standing order issued in late June.

As of late July, the U.S. firms, Rubicon Resources and Wales & Co. Universe, had not responded to the complaint; their deadline passed last week. The Thai seafood companies, Phatthana Seafood Co. Ltd. and S.S. Frozen Food Co. Ltd., were given until early August to respond.

A law firm representing the five male and two female plaintiffs filed a complaint against the four companies on June 15. The Cambodians were recruited from their rural villages by a local agency to work for Phatthana between 2010 and 2012 and became victims of “human trafficking, forced labor, involuntary servitude and peonage,” according to lawyers at the firm Cohen Milstein, which specializes in human rights and class-action cases.

When contacted by VOA's Khmer service, a woman who answered the phone at Rubicon in Culver City, Calif., said the company had “no comment on that.” The woman declined to give her name and refused even to confirm whether the company was aware of the complaint.

According to court documents published online, a summons was served to Rubicon on June 28. The firm’s chief finance officer, Harry Kraushaar, is recorded as having received the document.

Rubicon was created by a group of seafood companies for the purpose of marketing and distributing seafood products in the United States. According to the Bloomberg news service, it sells a variety of products, including fish, shrimp and egg rolls.

Wales & Co. is incorporated in Thailand but is registered to conduct business in California. It sells frozen seafood, Asian food and sushi. A summons was received by Sean Caraway on June 28, court papers show.

The summons and the complaint were also translated into Thai and delivered to the two Thai companies. S.S. Frozen Food was served on July 12, with a K. Warin signing off on the delivery list. The company is based in southern Thailand’s Songkla province. Phatthana was served on July 11.

VOA Khmer’s efforts to contact the two Thai companies by email and phone were unsuccessful.

“If you fail to respond, judgment by default will be entered against you for the relief demanded in the complaint,” wrote court clerk Kiry Gray in a summons dated June 24.

Keo Ratha, one of the plaintiffs, spent three months working for Phatthana in Songkla from late 2011 to early 2012.

“The way they mistreated us was beyond words,” Keo Ratha told VOA Khmer in an interview. “We encountered this at places where we slept and ate. And our spending was not balanced with our income.”

The workers’ shelters would flood during rains, he said, adding that workers would sometimes be kept up all night, draining the water from their quarters, before working long hours the next day.

The company promised to pay between $300 and $500 per month, but Keo Ratha said he received about $100 a month, much of which he had to spend on food and accommodation.

Four years after returning home, Keo Ratha said, he still owes more than $1,000 on loans he took out to travel to Thailand for the job.

Shocking levels of exploitation in Thailand’s seafood industry have been exposed by journalists and human rights advocates in recent years. The industry benefits from the copious supply of cheap labor that comes to Thailand, mostly from Cambodia and Myanmar. Thai government officials and police have been implicated in human trafficking, according to reports by the U.S. government, human rights organizations and media outlets.

Agnieszka Fryszman, a partner at Cohen Milstein, told VOA Khmer that the defendants were aware of the alleged abuses at their factories or supply chains.

“For one, the company on site knew because the men [and women] complained and wanted to go home,” she said.

“Two, there were so many reports and investigations over time by the United States State Department, by Human Rights Watch, where we have 15 pages of evidence of all these investigations that highlighted the problem in this industry.

“One of the things that we think we will be able to prove is that the companies in the U.S. should have known that people are being trafficked,” Fryszman added.

In the complaint, the victims demand damages because of loss of work opportunities, assets and education.

“The plaintiffs desperately need the money and desperately need a recovery,” said Fryszman. “And it’s important to set up precedent quickly for all the other people that are still in terrible conditions and are still working at these shrimp sheds.”

Moeun Tola, executive director of the Center for Alliance of Labor and Human Rights in Phnom Penh, said there had been little improvement in working conditions for Cambodian laborers in Thailand.

“There are still a lot of problems related to exploitation of their wages and overtime work forced against their will,” said Moeun Tola. “And recruitment agencies from Cambodia do not take responsibility for their accommodation and food while they wait for placement.”

For Cambodian workers, seeking justice at home is impossible. Instead, with the help of advocates in the U.S., they are going after the companies selling the products of their labor in the U.S.

“What I really want is that the company that buys the products should look at every aspect of their suppliers, because it was not only me who was exploited. There are a lot of fishermen at sea who are suffering more exploitation than those on land,” said Keo Ratha. “There should be restrictions on that so that abuses on people both on land and at sea can be stopped.” 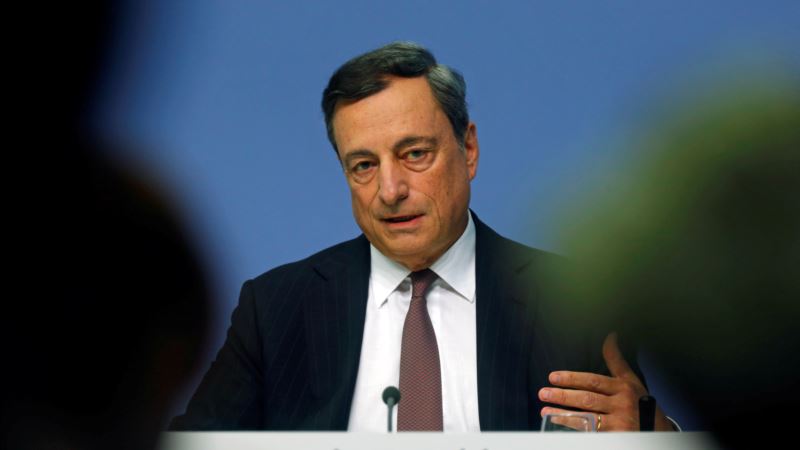 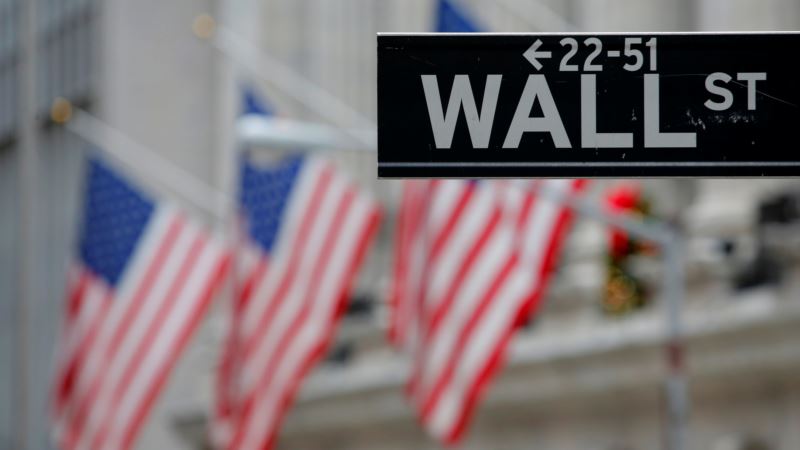 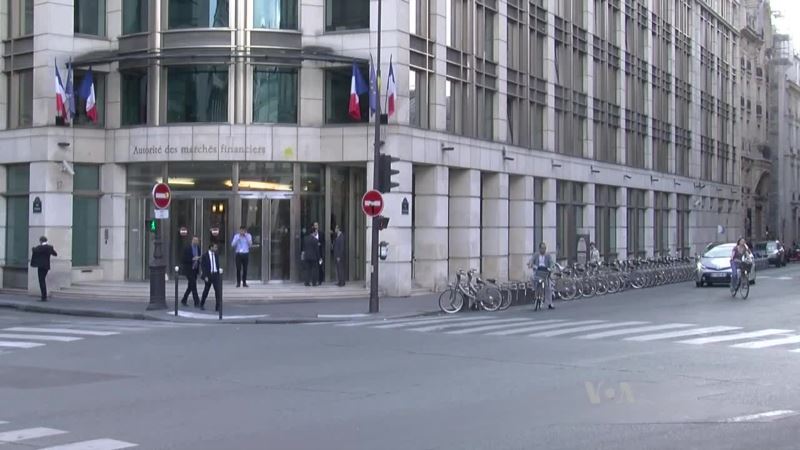 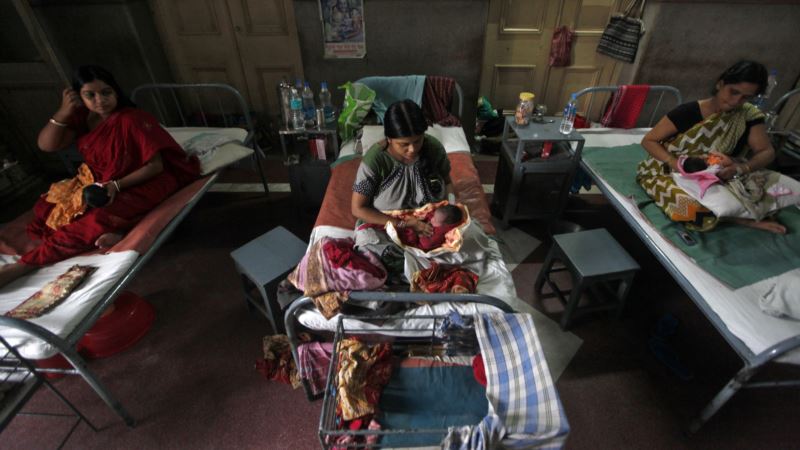