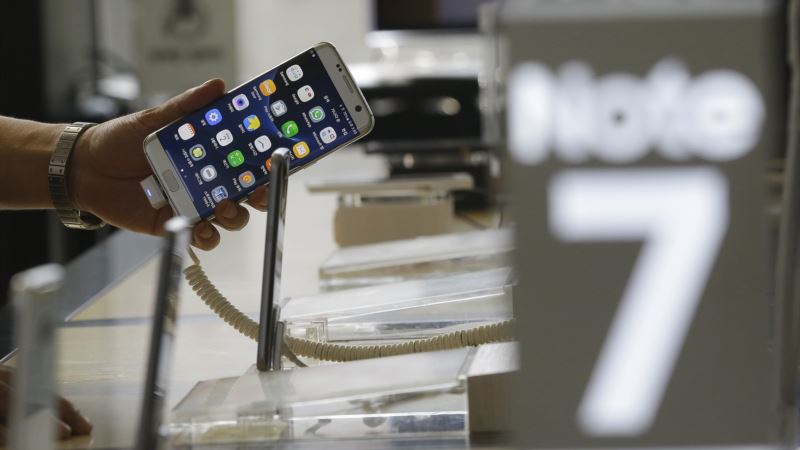 Samsung on Saturday has urged users of their Galaxy Note 7 to stop using their phones immediately and exchange them, following reports of the battery exploding. The announcement is part of a global recall affecting up to ten countries. South Korean consumers were told to go to service centers for replacement phones earlier Saturday. A similar warning was sent out to U.S. consumers Friday. Samsung Galaxy Note 7 owners in the U.S. will be able to exchange their phones for a number of models, in addition to receiving a $25 gift card. The recall of some 2.5 million devices could cost Samsung as much as $5 billion, and the company's shares closed down 3.9 percent Friday. Over the weekend, many major airlines also demanded that customers power off their phones or even stow them in checked bags before boarding planes. Since the phone's release in August, multiple pictures have been posted on social media of charred phones, with their owners claiming they had randomly caught fire. Samsung confirmed that the battery cell in the model was faulty, and that they were expediting shipments of replacement phones while working on a new model. 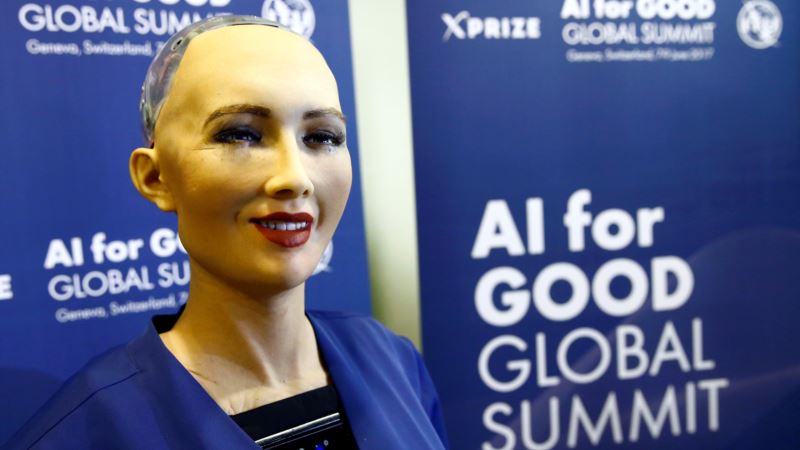 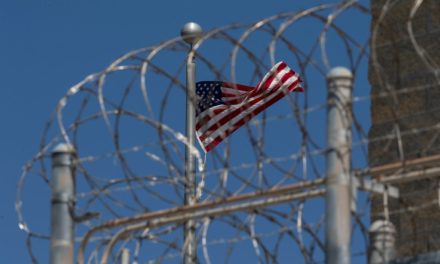 Biden Win Means Some Guantanamo Prisoners May be Released 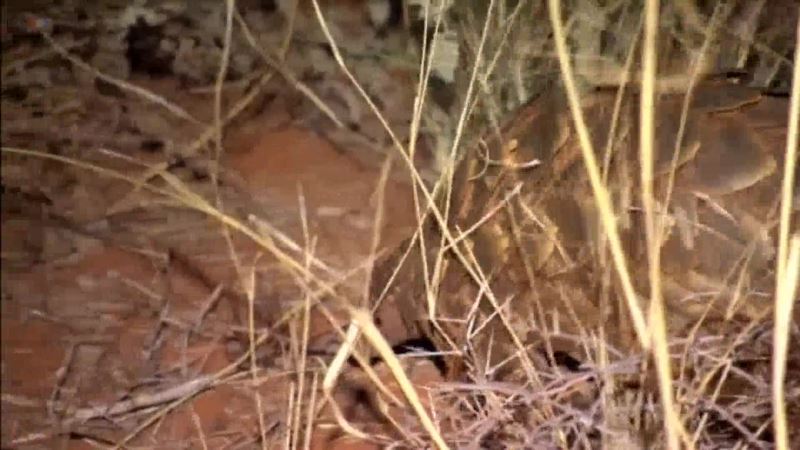 Fingerprinting Technology Could Save Endangered Pangolins