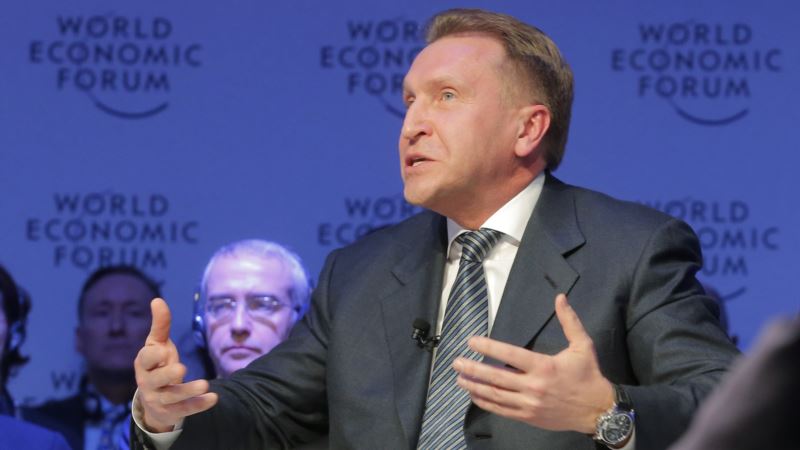 Few people are more eager for Donald Trump’s arrival in the White House than those who do business in Russia. Hacking scandals? They expect that to blow over. Conflict in Ukraine? An artificial problem invented by Barack Obama, they argue. Russian magnates and American investors alike are anticipating a Trump administration that removes punishing sanctions, frees up access to capital and encourages U.S. businesses pursuing profits in Russia’s vast market — regardless of Russian President Vladimir Putin’s policies. This may all be wishful thinking. With relations at a post-Cold War low, the Kremlin is cautious about the unpredictable new U.S. president — not least because of accusations of Russian hacking of the American election campaign. But in the business world, there’s a sense that things can’t possibly get any worse, and that relief may finally be around the corner. “Trump inspires me. He’s an entrepreneur” who puts economic benefits first and foremost, said Andrei Kuzyaev, a Russian oil tycoon who now heads ER Telecom, a leading broadband provider. Russian entrepreneurs wooed venture capital and vaunted their programming and engineering expertise at the World Economic Forum this week, with a gusto not seen in Davos in years. Optimism for Trump Vodka is flowing at Davos’ “Russia House” and the mood is upbeat — though the conspicuous extravagance of the oil boom years has given way to a more business-like mood. “Serious movement in foreign investment is just about to start,” Deputy Prime Minister Igor Shuvalov said Thursday. He expressed hope that Trump would work with Putin to reach an agreement on Ukraine and not “try to push it into a corner.” “Mr. Trump is a big businessman, and in business you can’t survive unless you get results. If he needs results, he can only achieve it in cooperation with Russia,” he said. While the U.S. sanctions target a relatively narrow group of individuals and state companies and don’t bar Americans from doing business in Russia, they have cost Russian businesses access to as much as $220 billion in foreign lending, and feed uncertainty about long-term investment. Craig Smith, an American whose Europa Property has operations in Russia and across Eastern Europe, said in Davos that he expects the biggest change to be in the business climate, after years of tensions over Russia’s annexation of Crimea and support for Ukrainian separatists. Trump adviser Anthony Scaramucci met with Russian CEOs in Switzerland this week, and a delegation of U.S. executives is expected in Moscow in the coming months. Future of sanctions Trump openly praises Putin but hasn’t spelled out a clear Russia policy. He has hinted that he could lift sanctions if Moscow works with Washington on battling terrorism, but Congress may resist. The U.S. and EU argue that their sanctions — which target primarily Putin associates, east Ukraine separatists and state-owned companies — can’t be eased without progress on a 2015 peace deal for Ukraine. And lifting sanctions wouldn’t solve Russia’s deeper economic problems, such as heavy dependence on oil prices, whose slump has wiped out a big chunk of Russia’s cash reserves. Some of the Western retreat from Russia is linked not to geopolitics but its non-diversified economy and lack of reforms. Critics of Putin warned investors against diving back into Russia’s market too soon. “Sanctions are there for one simple reason: Russia has redrawn the borders of Europe. They invaded a country for the first time since the second world war,” William Browder of Britain-based Hermitage investment fund said in Davos. “Anyone with narrow business interests about lifting sanctions is being very short-sighted,” said Browder, who made his fortune in Russia in the 1990s. His colleague Sergei Magnitsky died in police custody after investigating corruption, and Browder successfully lobbied to get U.S. sanctions against dozens of Russian officials involved in the case. Not all Russian businesspeople are eager for the Ukraine-related sanctions to disappear. Dmitry Kostygin, chairman of online retailer Ulmart, told The AP that “sanctions mobilized us” and pushed Russia to produce more of its own goods. But he, too, welcomed Trump’s arrival, hoping that it means the world stops “demonizing” Russia. Eugene Kaspersky, whose Moscow-based Kaspersky Labs anti-virus programs are used worldwide, said that he didn’t expect massive change but “maybe it will get a little better. I hope so.” Kuzyaev, who said he met repeatedly with Rex Tillerson when he was representing ExxonMobil in Russia, called him a tough negotiator and welcomed his nomination as U.S. secretary of state because of his ability to “strike a fair deal.” The “Russia House” cafe hosting events at Davos demonstrated a possible precursor of a thaw: its headline band this week is American. 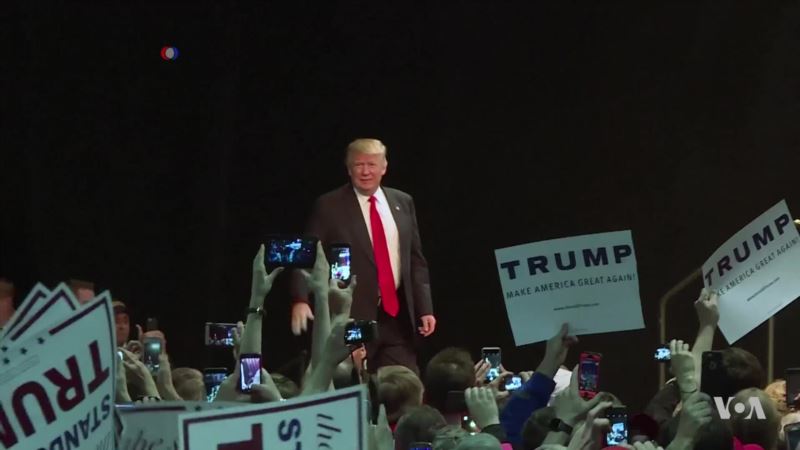 Moody’s Sticks to Initial Assessment of Trump, US Economy 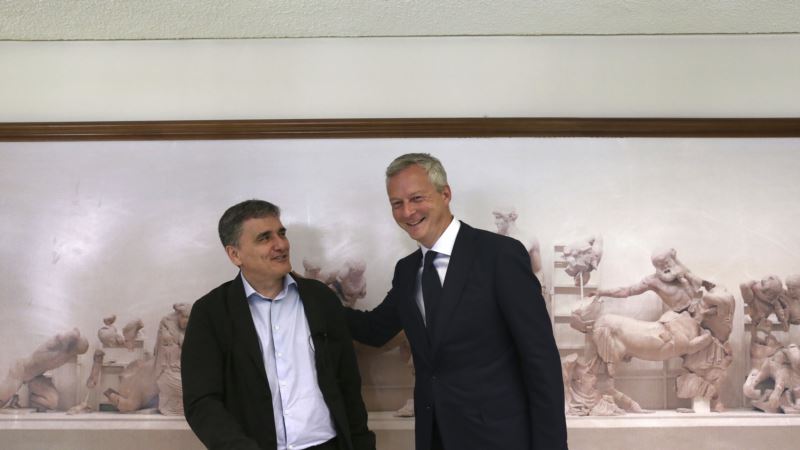 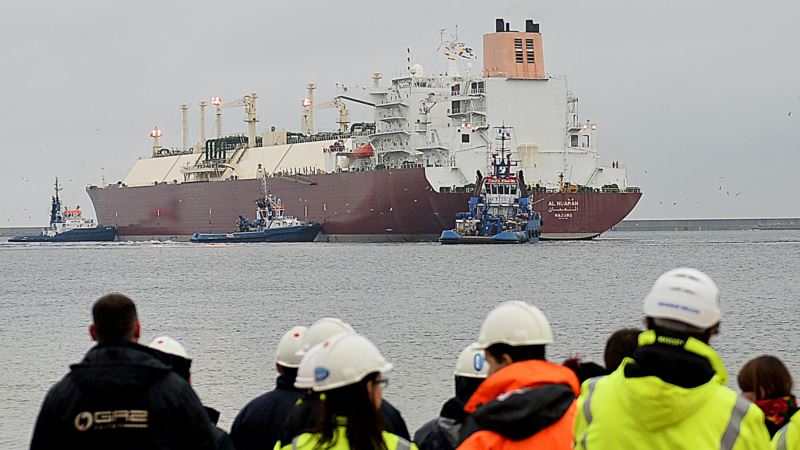 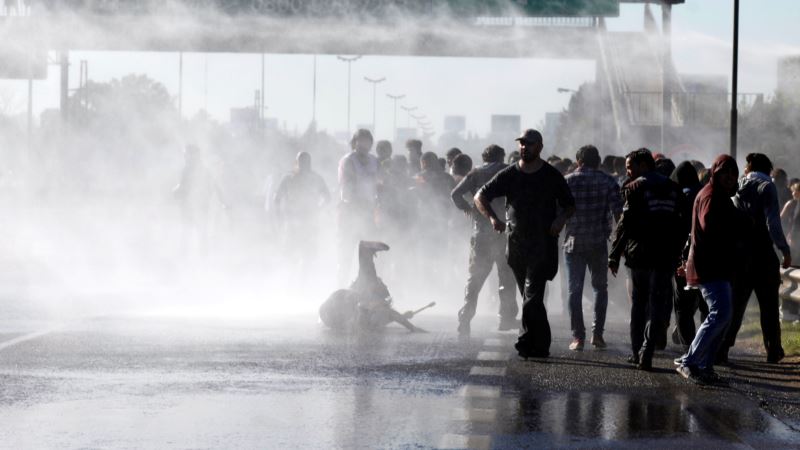