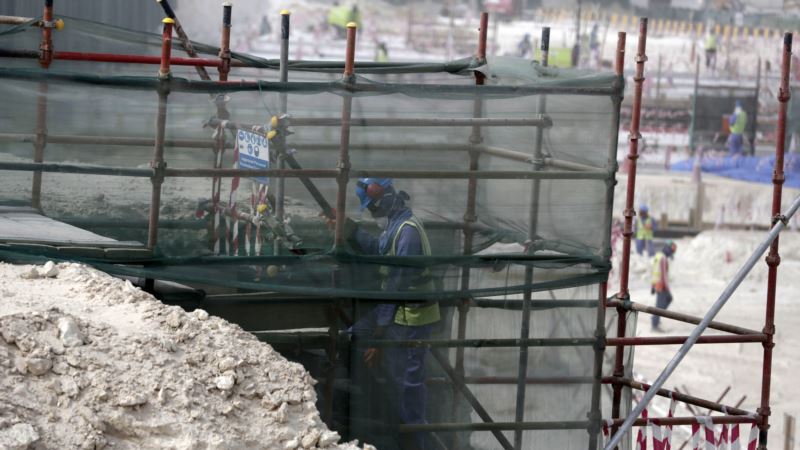 Hundreds of Asian workers pay recruitment fees for jobs building World Cup stadiums in Qatar and some end up working for nearly five months without a day of rest, according to an investigation funded by the Gulf state's World Cup organizing body. Conditions for workers from India, Nepal and Bangladesh powering a $200 billion infrastructure upgrade for the 2022 World Cup have come under scrutiny from rights groups who say migrants live in squalor and work without proper access to water and shelter. The Gulf Arab kingdom says it is implementing labor reforms, and Qatar's World Cup organizing body last year hired a British consulting firm, Impactt Ltd., to assess working conditions in stadiums in an effort to improve transparency. Migrant testimony The Impactt report presented to the tournament's organizing committee includes testimony from migrants who work 18-hour days for six days a week on stadium sites and whose passports are held by their employers. Three workers said they had worked for 148 consecutive days without a rest, while more than three-quarters of the 253 workers interviewed said they had paid recruitment fees to agents in their home countries. The fees, the report said, ranged from $80 to $3,000 in U.S. dollars. Two World Cup workers were dismissed last year, accused of inciting workers to strike in protest over their employer's clocking-in system, it said. Protests by workers are extremely rare in wealthy Qatar, where labor unions are banned and authorities penalize dissent with jail terms or immediate deportation. Hassan al-Thawadi, Qatar's 2022 committee chief, said he welcomed the report, which identified challenges and demonstrated progress made by Qatar on workers' rights. "We respect the constructive observations and recommendations made. We will do everything necessary to ensure the issues identified are dealt with promptly," Thawadi said in an emailed statement. More inspections The 46-page document said Qatar had improved workers' accommodation and safety on construction sites by increasing inspections and suspending contractors found to have violated worker welfare provisions. The wealthy state's kafala work sponsorship system — under which migrant workers cannot change jobs or leave the country without their employer's permission — lies at the heart of allegations of forced labor. In December, Qatar passed a new law that allows the country's 1.6 million foreign workers who have completed contracts to change jobs freely and imposes fines on businesses who confiscate employees' passports. Activists say the reforms do not go far enough. Workers still need their employer's permission to seek alternative employment during the period of their contract, which can last up to five years. 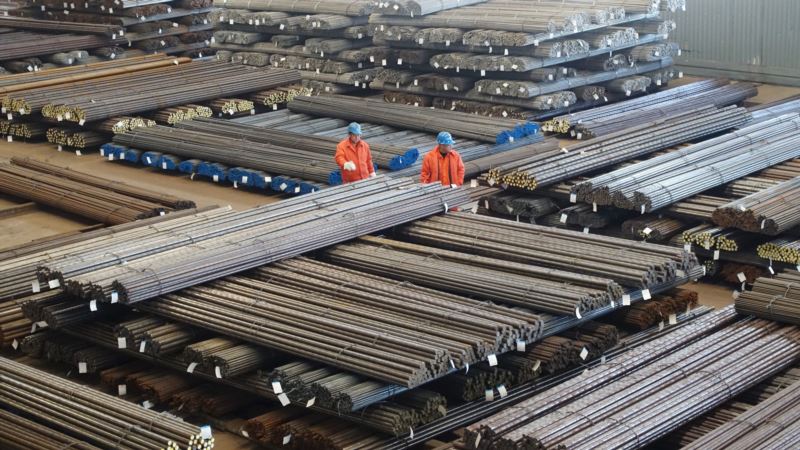 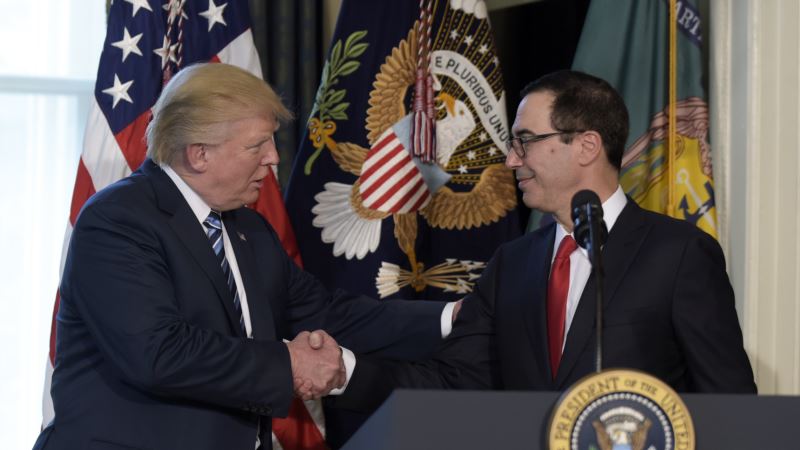 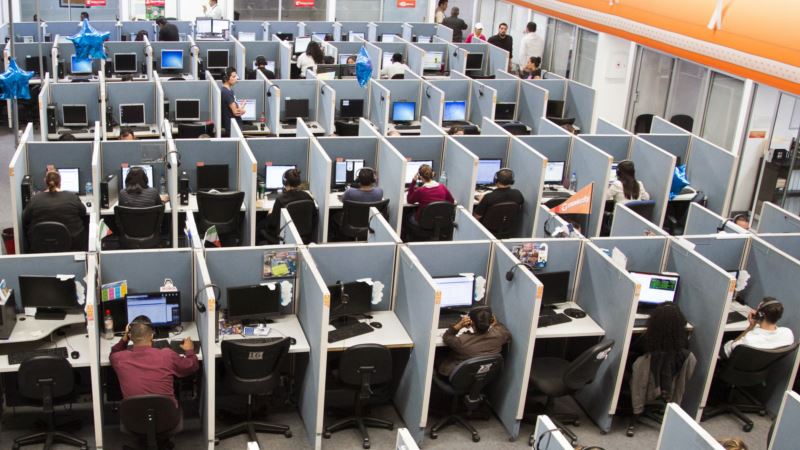 The High Cost of Incivility at Work 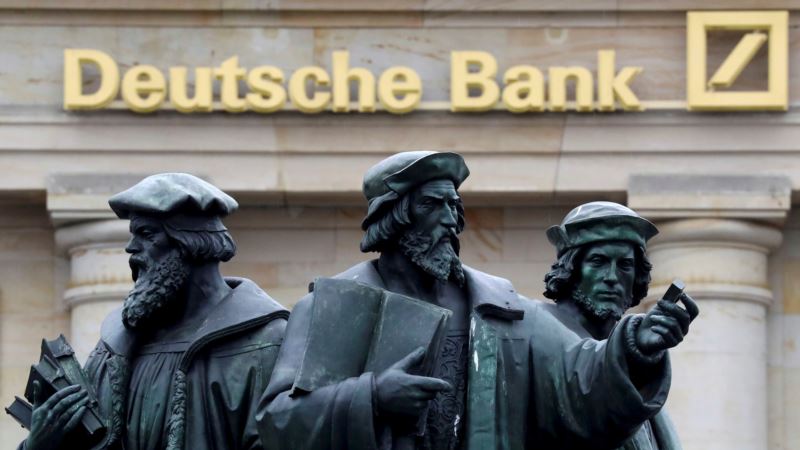