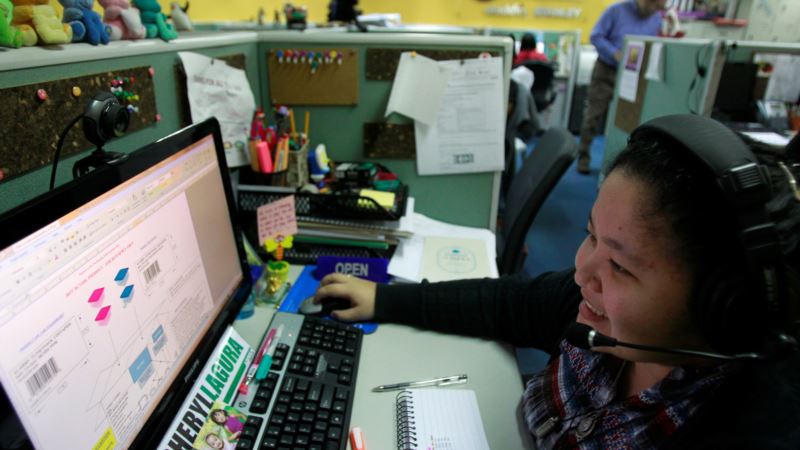 The outsourcing industry in the Philippines, which has dethroned India as the country with the most call centers in the world, is worried that the rise of artificial intelligence (AI) will eat into the $23 billion sector. AI-powered translators could dilute the biggest advantage the Philippines has, which is the wide use of English, an industry meeting was told this week. Other AI applications could take over process-driven jobs. The Philippines' business process outsourcing (BPO) industry is an economic lifeline for the Southeast Asian nation of 100 million people. It employs about 1.15 million people and, along with remittances from overseas workers, remains one of the top two earners of foreign exchange. "I don't think our excellent command of spoken English is going to really be a protection five, 10 years from now. It really will not matter," said Rajneesh Tiwary, chief delivery officer at Sutherland Global Services. The Philippines, which was an American colony in the first half of the 20th century, overtook India in 2011 with the largest number of voice-based BPO services in the world. "There's definitely reasons to be concerned, because technology may be able to replace some of what could happen in voice," Eric Simonson, managing partner of research at Everest Group, a management consulting and research firm, told Reuters. AI, which combs through large troves of raw data to predict outcomes and recognize patterns, is expected to replace 40,000 to 50,000 "low-skilled" or process-driven BPO jobs in the next five years, said Rey Untal, president and chief executive officer of the IT & Business Process Association of the Philippines (IBPAP). Contact centers make up four-fifths of the Philippines' total BPO industry, which accounts for 12.6 percent of the global market for BPO, according to IBPAP. U.S. is biggest customer BPO firms in the Philippines list Citibank, JPMorgan, Verizon, Convergys and Genpact among their clients. While the United States remains the biggest customer for the industry, demand for BPO services from Europe, Australia and New Zealand is also growing. The Philippines' share of the global outsourcing pie, estimated to reach about $250 billion by 2022, is forecast by the industry to reach 15 percent by that year. To get there however, the Southeast Asian nation must prove to the world it has more to offer than just a pool of English-speaking talent. BPO executives said the country has to take on high-value outsourcing jobs in research and analytics and turn the headwinds from artificial intelligence into an opportunity. The key to staying relevant and ahead of the competition, they said, is to ensure workers are trained in areas like data analytics, machine learning and data mining. "You will see in the next few years more automation coming in the way we do things in IT and the BPO industry, robotic processing, the use of chat bots," Luis Pined, president of IBM Philippines, told Reuters. "If we are ahead of the game, we will be at an advantage where people will give us more work, because we are cheaper and productive," Pined said. IBM Philippines divested its voice business in 2013. IBPAP has projected a rise in the number of mid- and high-skilled jobs, or those that require abstract thinking and specialized expertise, which should bring the overall head count in the BPO sector to 1.8 million by 2022. Augmenting the English language skills of the Philippines with technology will be a "game changer," said Untal, the head of the association. "Who else can compete with us?" 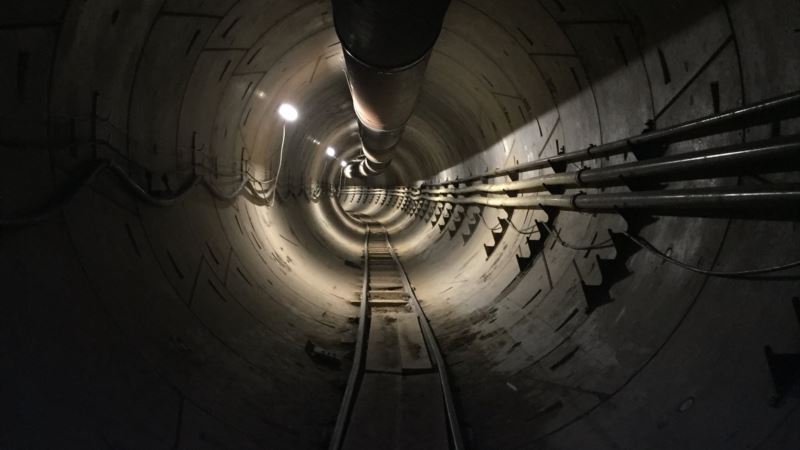 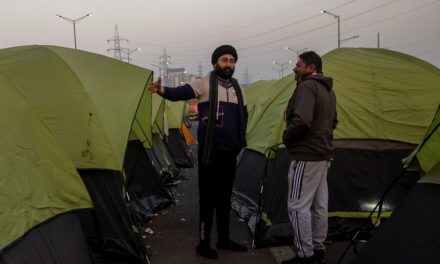 Britain Poised to Join France, Germany in Locking Down