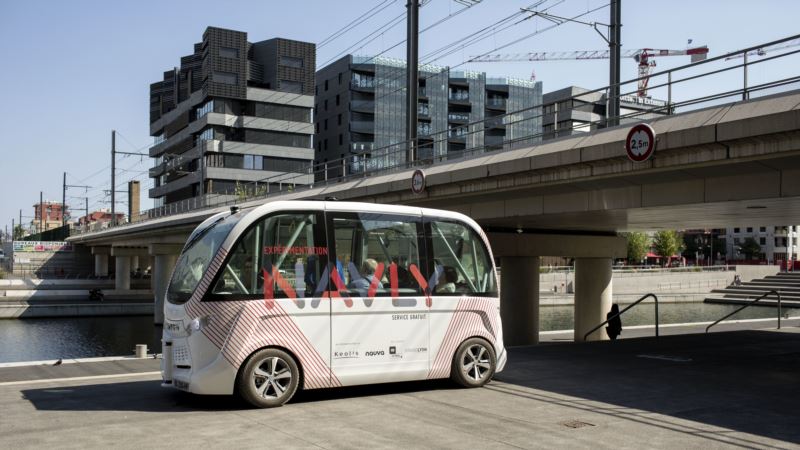 Paris on Monday launched its first driverless electric shuttle bus service, aiming to curb congestion and pollution that many Parisians blame for coughing, eye irritation and runny noses. Sensors and cameras tell the EZ10 bus when to stop and start, how fast to go and in which direction. The 130-meter (142-yard) test route links Gare de Lyon and Austerlitz train stations, two of the city's busy transport hubs on either side of the Seine River. Other routes will be introduced this year, the city authority said in a statement. Lyon in central France has also been testing a driverless bus service. Separately on Monday, Paris introduced a color-coded sticker scheme to cut down the number of cars in the city center. 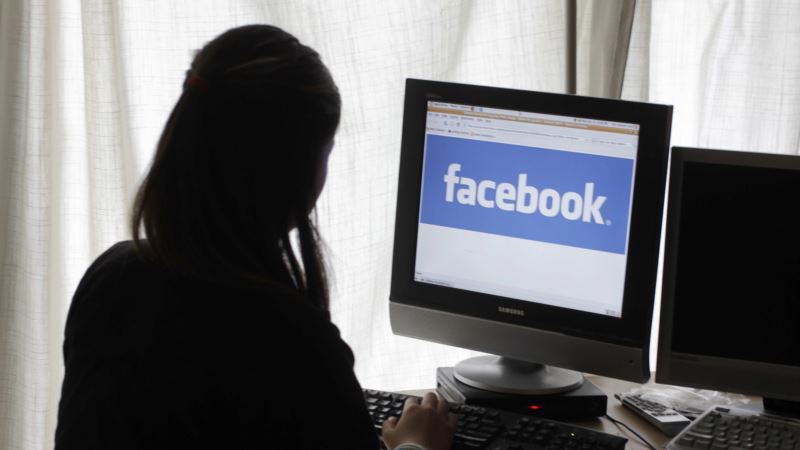