Austrian officials said Tuesday the perpetrator of an attack in Vienna, Austria that killed at least three people and wounded 15 others was a sympathizer of the Islamic State terror group.

He said the assailant was armed with an assault rifle and wore a fake suicide vest.

Police shot the assailant dead, and Nehammer said a search was ongoing Tuesday to see if anyone else was involved in the attack.

“At the moment we can't rule out that there are still other attackers out there. That's why we are investigating the environment of the attacker and also all of Vienna in order to make sure whether there was just one perpetrator or two,” he said.

Authorities advised people to stay away from public places and public transport. Students in Vienna were allowed to miss classes Tuesday.

The shootings took place late Monday at six locations in Vienna, hours before a partial lockdown was due to go into effect due to the rising number of coronavirus cases in the country. The dead included two men and a woman, while a police officer was among the wounded.

He said the attackers had "prepared professionally" and "were very well equipped with automatic weapons."

Speaking to the Austrian public broadcasting station ORF, Nehammer said all six locations that were attacked were near a central city street that house’s Vienna’s main synagogue.

Jewish community leader Oskar Deutsch said on Twitter that it was not clear whether the synagogue and its adjoining offices had been the target of the attack. He said the buildings were closed at the time of the violence.

President Emmanuel Macron of France, which has faced several recent attacks blamed on Muslim extremists, tweeted that the French "share the shock and grief of the Austrian people hit by an attack tonight."

"This is our Europe," he said. "Our enemies must know with whom they are dealing. We will not retreat."

German Chancellor Angela Merkel expressed solidarity with neighboring Austria in a statement Tuesday, saying, “The fight against Islamist terrorism is our common struggle.” 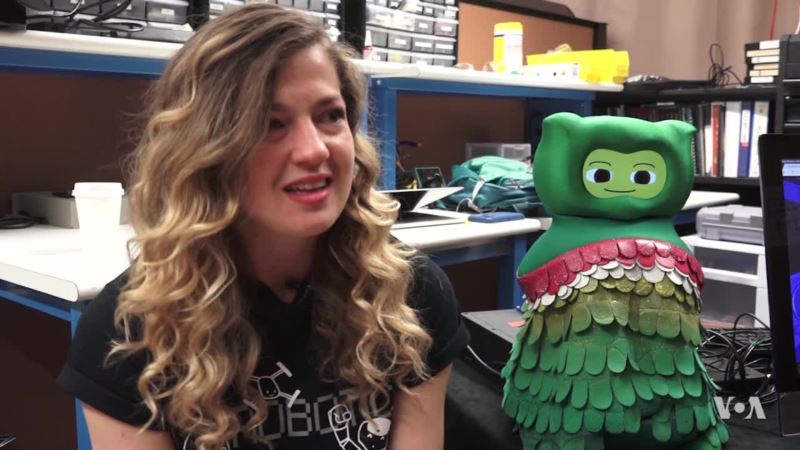 What Does It Take to Make Computer Science Attractive to Girls? 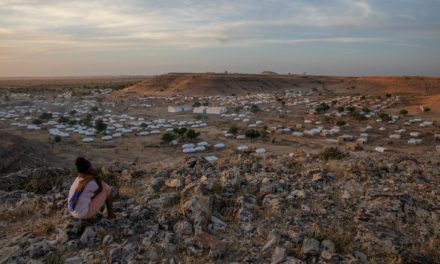 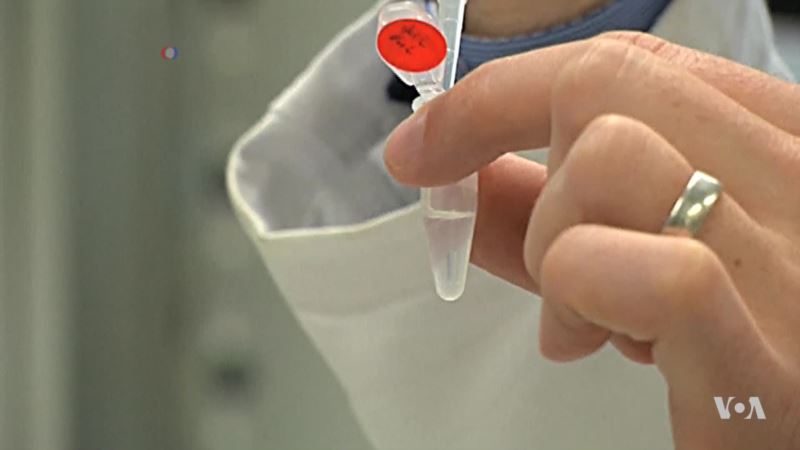