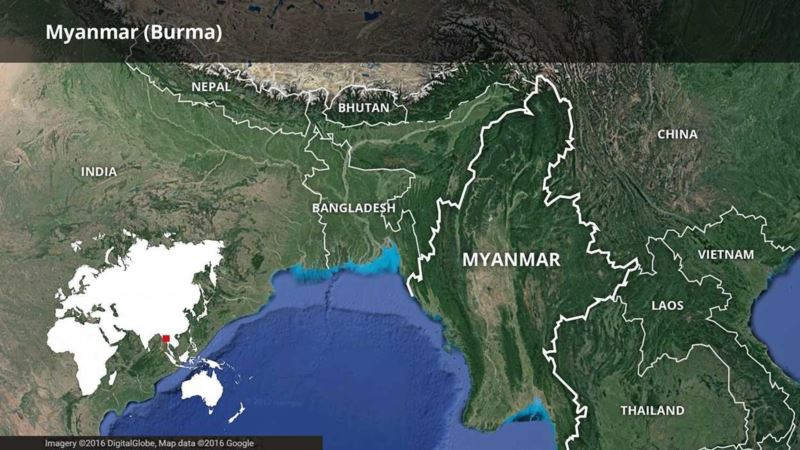 Hope is the thing with feathers, poet Emily Dickinson wrote. For Richard Thorns, the feathers are pink. Thorns' hope? To prove that a colorful duck is not extinct. This week, he launches a seventh expedition into the inaccessible wilds of Myanmar to search for the pink-headed duck that hasn't been seen alive since 1949, and that was in India. No one has seen the bird alive in Myanmar in more than a century. Thorns, a British writer who quit his shop clerk job 20 years ago after reading about the pink-headed duck in the book "Vanishing Birds," has spent $20,000 of his own money on previous fruitless trips. His birder brother called him mad. "I could have had a lot of nice things," the 53-year-old said. "I don't want nice things. I want to see a pink-headed duck." This time, he is backed by the Global Wildlife Conservation group, which launched a hunt for "lost species" — 25 quirky and elusive plants and animals beginning with the duck. A sports optic company and cheesemaking company are also helping pay. Thorns and three others plan to head to the wetlands north of the vast Indawgyi Lake during the rainy season where they believe they have a better chance of spotting the duck. And Thorn thinks he has a secret weapon: elephants. He used canoes in the past and thinks he probably spooked the shy birds. Now he plans to bring elephants stomping through the wetlands. "Clearly a bird isn't going to hunker down if there are 2-ton elephants," said Thorn. As crazy as it may seem, Thorns may be onto something, said ornithologist Kevin McGowan at Cornell University who isn't part of the expedition. "Fairly regularly birds get rediscovered," says McGowan, who has gone on unsuccessful expeditions for the ivory-billed woodpecker. "We don't see all the world that is in front of our eyes." A Cornell student found Bermuda petrels, rare seabirds thought to be extinct for 300 years. Other rediscovered animals include a crow species in Asia and a nocturnal parrot in Australia. These birds survive by not being noticed "so what's your certainty that it's gone?" said McGowan. One thing that keeps Thorns going is the thought that someone else might find the pink-headed duck first. Every time he goes out, the bird "breaks my heart," he said. "Sometimes I wish I hadn't seen that picture." 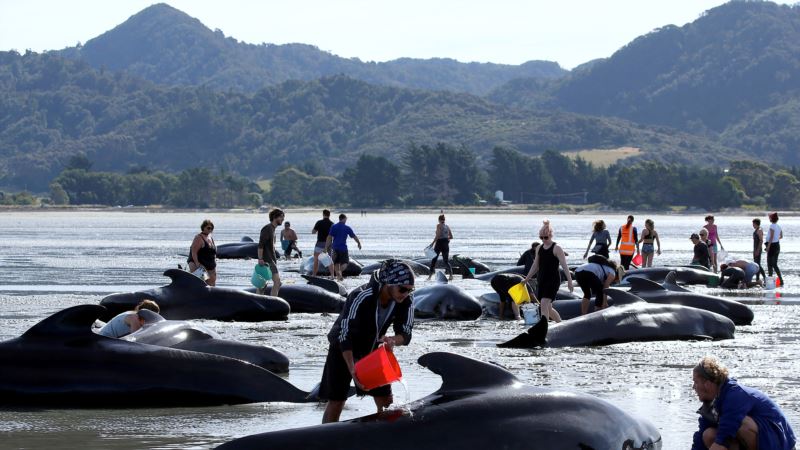 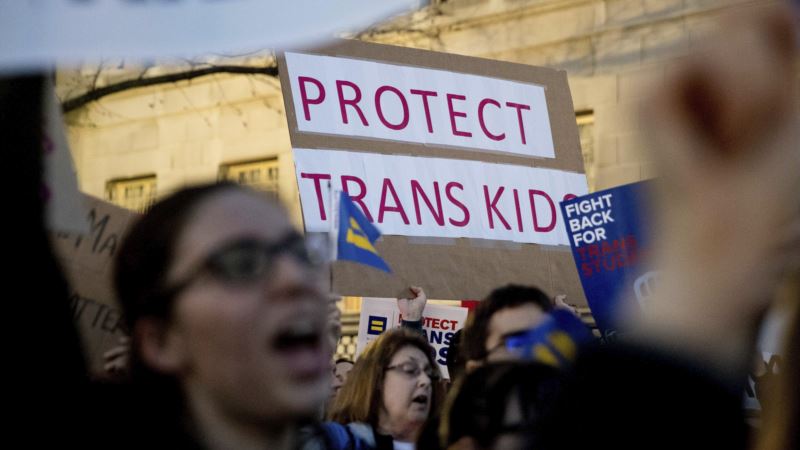 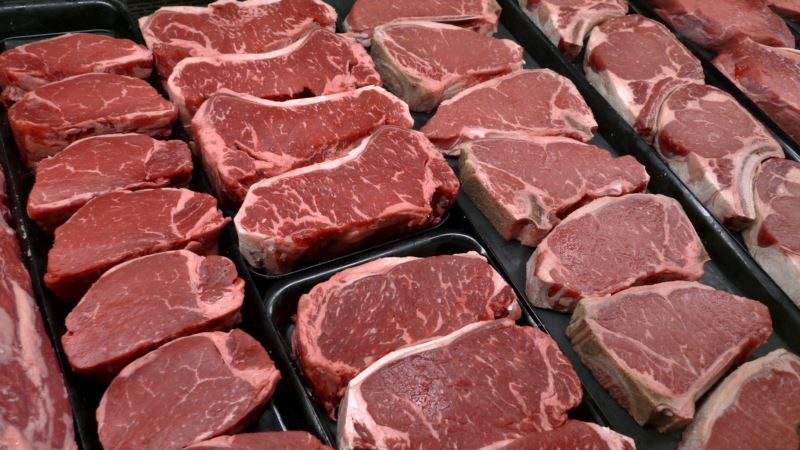 Bacon, Sugary Sodas, Too Few Nuts Tied to Big Portion of US Deaths 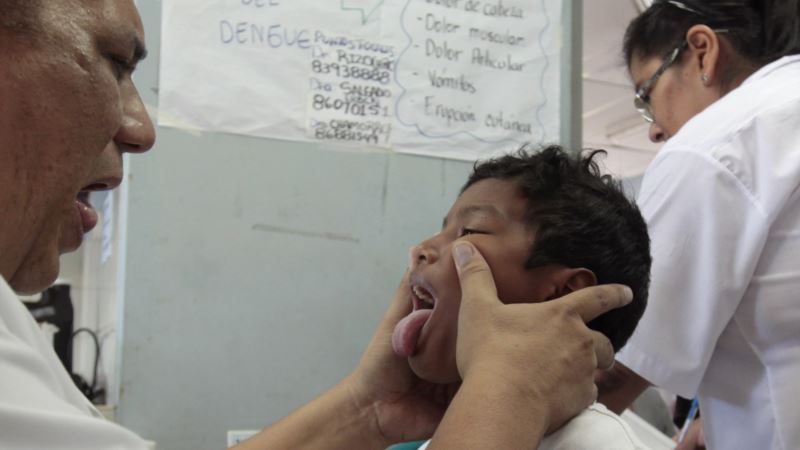