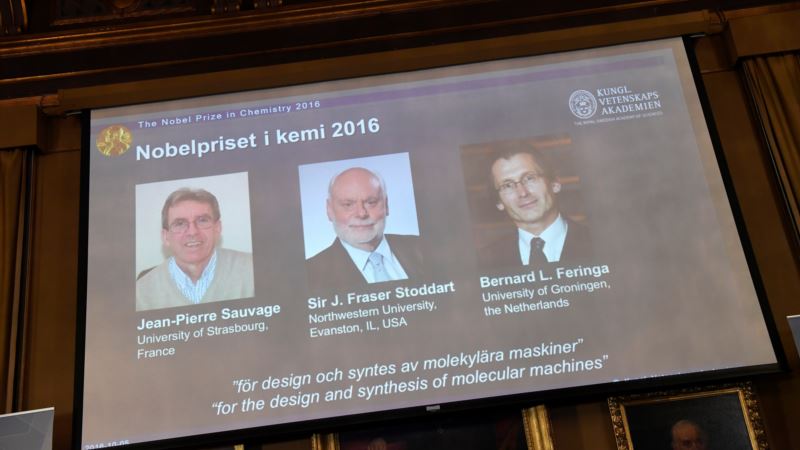 The Nobel jury awarded three scientists, Jean-Pierre Sauvage, James Fraser Stoddart and Bernard Feringa, with its Nobel Prize in chemistry Wednesday for the trio’s work developing molecular machines. The laureates designed and produced molecular machines that are 1,000 time thinner than a strand of hair and have parts that move when energy is added. The machines, which have movements that are controllable and can be used to perform tasks on a nanometer scale, could lead to further developments in new materials and energy storage systems. "The molecular motor is at the same stage as the electric motor was in the 1830s, when scientists displayed various spinning cranks and wheels, unaware that they would lead to electric trains, washing machines, fans and food processors," the Royal Swedish Academy of Sciences said. The laureates Sauvage is professor emeritus at the University of Strasbourg in France. He began the work on a molecular machine in 1983 when he successfully linked together two ring-shaped molecules with a mechanical bond. It marked the first time chemists were able to manipulate a molecule in such a way. Stoddart, a professor of chemistry at Northwestern University in the United States, built on those findings in 1991 when he developed a way to thread Sauvage’s molecular ring onto a molecular axle and was able to move the ring along the axle. Feringa, a professor in organic chemistry at the University of Groningen in the Netherlands, was able to develop a molecular motor in 1999 that used a molecular rotator blade to spin continuously in the same direction. The three men will split a $931,000 prize for their work. 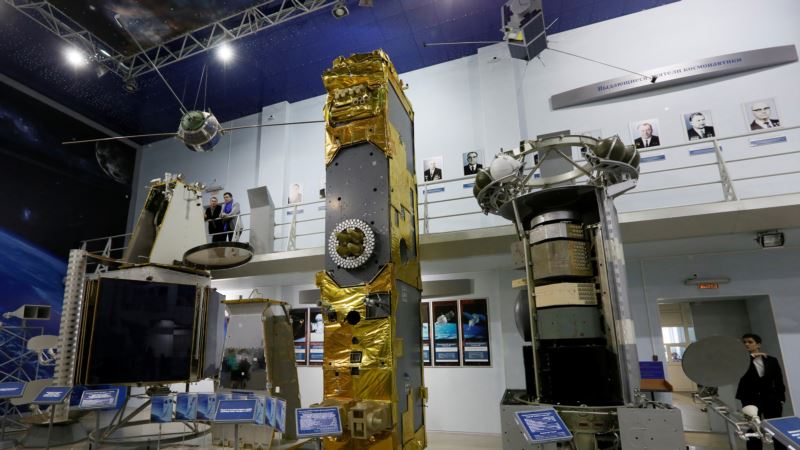 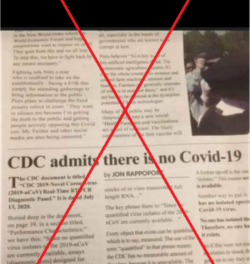 The Infodemic: Are COVID-19 Isolation Camps Being Planned in the UK?