Americans fed up with what some say has been one of the nastiest presidential election seasons in recent memory will breathe a sigh of relief when the political campaigning ends less than three weeks from now. But some analysts are already looking beyond the 2016 election. Regardless of who wins November 8th, the very real challenges of running the largest economy in the world will be a daunting task. Given the campaign promises, the heated rhetoric, and allegations that the 2016 election has been rigged, the next U.S. president is going to have some explaining to do says Bill Galston, a former policy adviser in Bill Clinton’s 1993 domestic transition team. “Very simply, elections have consequences. They are rough and ready contracts with the American people. You are being hired to do a job, and the American people’s understanding of what they hired you to do is based on what comes out of your mouth during the campaign.” If you’re President Donald Trump, Galston says you would need to explain the real cost of building a border wall with Mexico, which Trump has said would cost between $8 billion and $12 billion, but which some conservative estimates say would cost between $27 billion to $40 billion. Trump says Mexico is going to pay for it. But most independent analysts say that’s highly unlikely. Similarly – Galston says a President Hillary Clinton would also have to make good on her campaign promises. “She’s talked about a children’s family policy. She’s talked about a big infrastructure program. She’s talked about comprehensive immigration reform. These are all things that the American people will hold her responsible for doing, or at least, trying her best to get done as president.” Paying for campaign promises But according to the non-partisan Committee for a Responsible Federal Budget, the real issue is how to pay for those programs. CRFB president Maya MacGuineas says the problem is that neither candidate wants to talk about it. “Donald Trump for instance has promised not to fix entitlement programs; Medicare and Social Security. Hillary Clinton has promised not to raise taxes on any family making below $250,000. Well that sounds nice, but if you want to spend as much as she wants to – you can't fix this problem from just taxing the rich alone.” The next U.S. president will also have to deal with a slow growth economy, and a much improved job market that somehow still leaves many Americans feeling insecure. Rising US debt But aside from stagnant wages and the growing income gap between rich and poor, CRFB says the most consequential economic issue for the next president will be the nation’s rapidly rising debt, estimated to be about $20 trillion dollars by the end of fiscal year 2016. Economists say the cost of servicing that debt is likely to burden future generations to come. The predicament, says MacGuineas, is that most Americans won't vote for a candidate who wants to raise taxes. But they also don’t want the government to cut spending. “So what you don't hear is either of them talking to the American people and explaining why they need to tell them about the hard choices that are going to be involved in putting our debt on a sustainable path.” A divided Congress Making the tough choices is going to require strong bipartisan leadership, something MacGuineas says is sorely lacking in Washington. “We have significant problems in this country and we have significant opportunities, but we do not have the two parties working together and compromising in any way that's helping us make progress. We’re standing in our own way.” There's also the issue of eroded trust after a bruising, scandal plagued election cycle, which one candidate claims was “rigged” from the start. In the end, growing political mistrust by voters and the inability to get anything done in Congress may prove to be the biggest challenges for the next U.S. president. 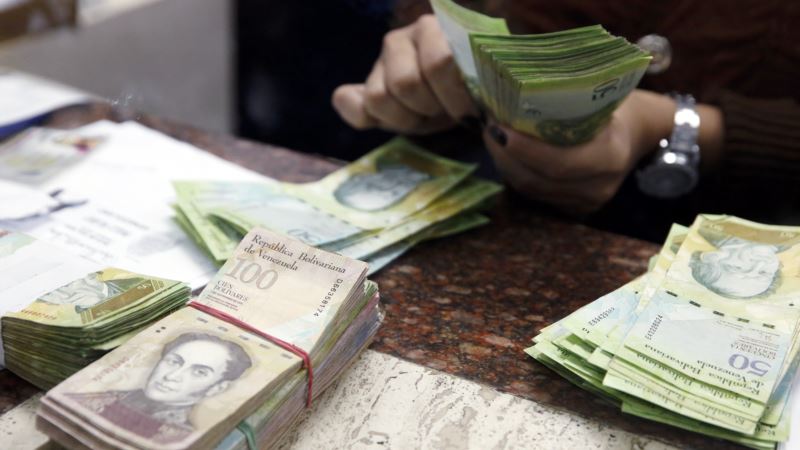 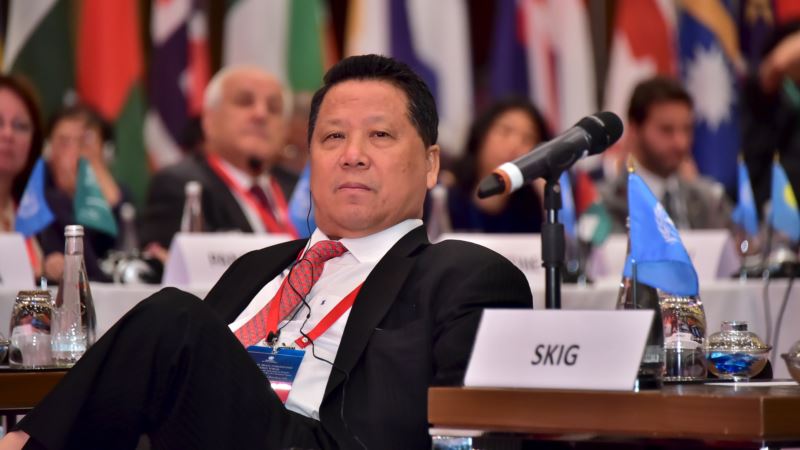 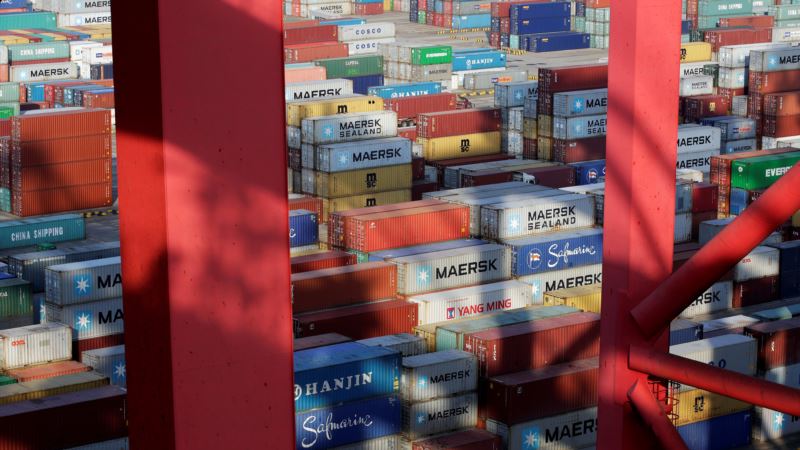