New Tech Tools Help US Voters Decide How to Vote 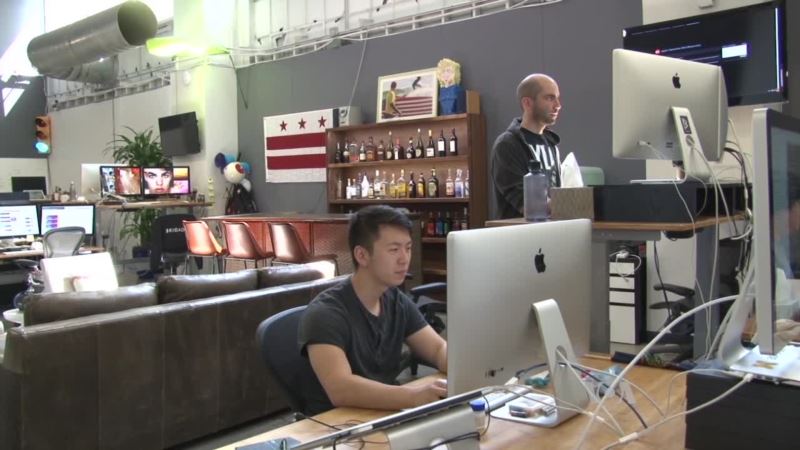 Many people still don’t know who they want as U.S. president. And there are new tech tools to help. Startups are creating products that try to change behavior and increase political participation. One of the startups that did not exist in the last presidential election is Brigade, a nonpartisan mobile app and website. Matt Mahan, Brigade’s Co-Founder and CEO says to increase civic participation, a couple of problems need to be solved. “We need to give people easy access to the information they need to make decisions but we also need to embed that within their social lives we need to to make that part of the conversations they’re having with their friends and we need to create cultural norms around participating,” said Mahan. Some people in the tech world say these tools are disrupting the old way of political engagement by creating new ways people can get involved. Brigade, for instance, allows users to debate issues and try to sway others to their positions. Users can also see how their views align with political candidates and pledge to vote for a certain candidate. Mahan actually sees the startup as a way to get back to old ways of political discourse. “I think that’s kind of the point of democracy is to create this public square where people can discuss and debate their values and their perspectives on issues and ultimately create trade-offs and come to a conclusion about what’s the best way to move forward to create the greatest good for the most people,” he said. Crowdfunding candidates Crowdpac is another San Francisco-based, politically minded tech company that was not around in the last presidential race. “We’re using technology to try to help the average citizen to connect and engage in politics,” said Crowdpac Co-Founder and COO, Gisel Kordestani. The nonpartisan site describes itself as the first crowdfunding platform designed for politics. Crowdpac provides information about people running for office, helps users find and support the candidates that share their views and helps those running for office raise money through crowdfunding. Kordestani said technology companies that are changing how people traditionally engage in politics by creating new avenues for political participation are examples of why politicians should pay attention to Silicon Valley. “This region has just grown over the last four decades. [It] has grown into not a powerhouse just in the U.S. but globally, and [is] setting the technology, the platforms and the rules of engagement for society, for work, for the environment globally.” Kordestani said many tech companies in Silicon Valley are also realizing it’s important to work with politicians and the government to create positive change. 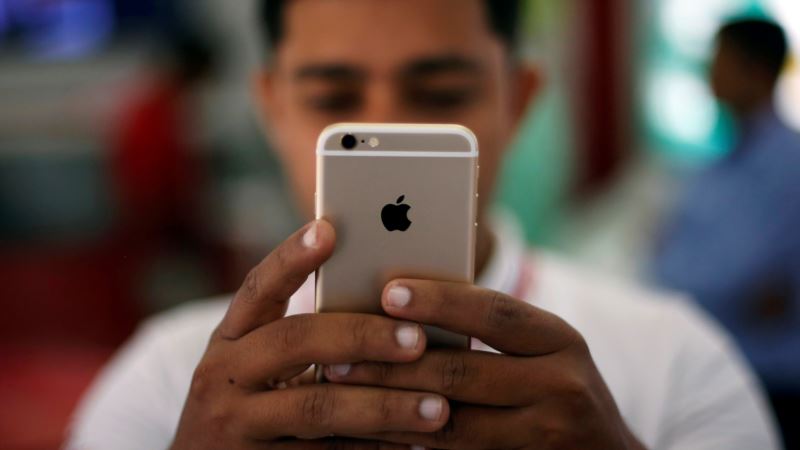 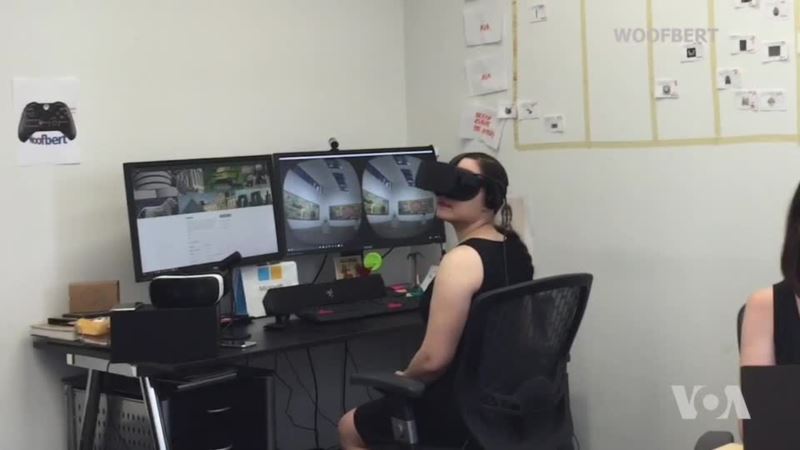 Visiting Art Galleries While Sitting in a Chair