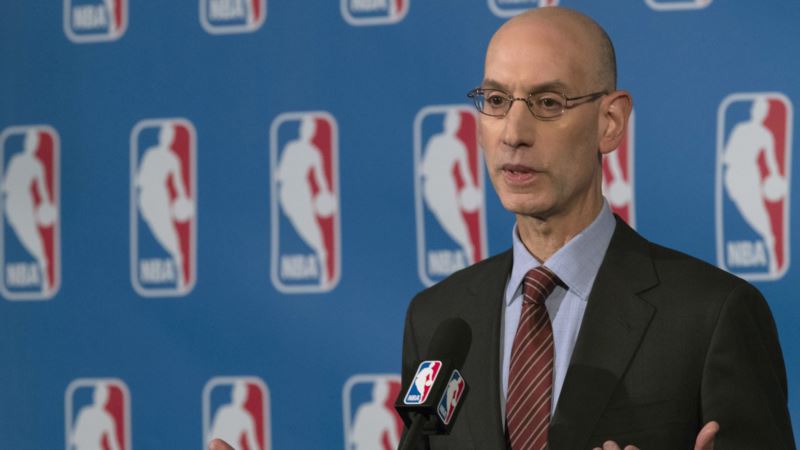 The NBA and its players have agreed in principle on a new collective bargaining agreement, one that still needs to be ratified by players and owners in the coming weeks. The league announced the tentative agreement Wednesday night, one day before the sides faced a deadline for opting out of the current deal. That deadline for opting out has now been extended to January 13, with the NBA saying that's “in order to give both sides enough time to review the terms of the agreement and vote to ratify.” Deal set for seven seasons With both sides signing off, getting players and owners to pass the deal would likely be no more than a formality. A person briefed on the terms said the deal extends for seven seasons, with an opt-out possible after six. The person spoke on condition of anonymity because neither side was releasing exact details. If the deal is ratified, the start of the season would be moved up a week, preseason games would be capped at six and there's a hope that one of the most dreaded elements of the schedule — the four-game-in-five-day stretches — would be eliminated. Rookies could get a raise Other details of the new proposed CBA include increases in values of rookie-scale contracts, minimum salaries and exceptions. The rookie deals will be proportionate to the salary cap, either rising or falling as that does. Two-way contracts will be in play for the first time in the NBA, which would figure to enhance player development. And contracts would be able to be extended for five, or in some cases, six years. Neither NBA Commissioner Adam Silver nor NBPA executive director Michele Roberts spoke publicly after the tentative deal was announced. Some players reacted quickly on social media, including Golden State's Draymond Green — who said “one day we will get it right … maybe.” Phoenix's Jared Dudley said he wasn't sure what Green meant. “I really don't know anything about the deal,” he tweeted. Talks were amicable News broke of the tentative agreement just as Wednesday's games were starting. In San Antonio, before the Spurs played Boston, Celtics coach Brad Stevens reacted cautiously. “I don't have any reaction until I know things are completed,” Stevens said. “Once that is a thing and we're made of it aware of it, I'll talk about it. I think the NBA is in a great place. I think we're all hopeful that something like that would happen." Talks have gone on for weeks, and unlike those surrounding the most recent deal between the league and its players, these were mostly amicable. Most of the major issues — such as keeping the split of basketball-related income the same as it is in the existing deal — were agreed upon weeks ago. Still, some issues needed to get ironed-out, including ones related to licensing and marketing. The sides considered extending the opt-out deadline even before coming to the tentative agreement, and now only the voting remains before labor peace is ensured for up to seven more years. New TV deal helps NBA officials and players expressed optimism throughout the process, pointing to the league's skyrocketing revenue and salaries — thanks to a massive new television deal — and rising TV ratings. From the outset, these talks seemed much different than the unfriendly discourse that went on five years ago, when the league and its players were so far apart that the 2011-12 season wound up getting shortened from 82 games per team to 66. The players were locked out for 161 games, resulting in a shortened season and plenty of frustration. "I think they will get to a decision that's good for everybody," Miami guard Goran Dragic said in recent weeks. Another issue previously known to be addressed in this proposed CBA was a deal where the league would help fund programs to help retired players with education and medical expenses. 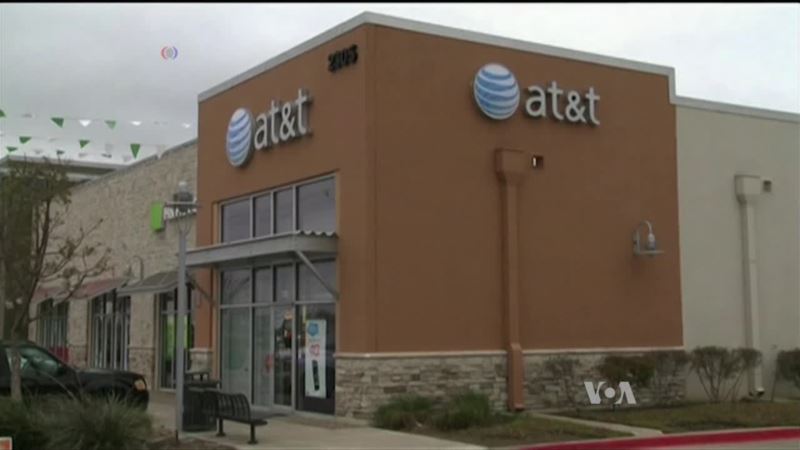 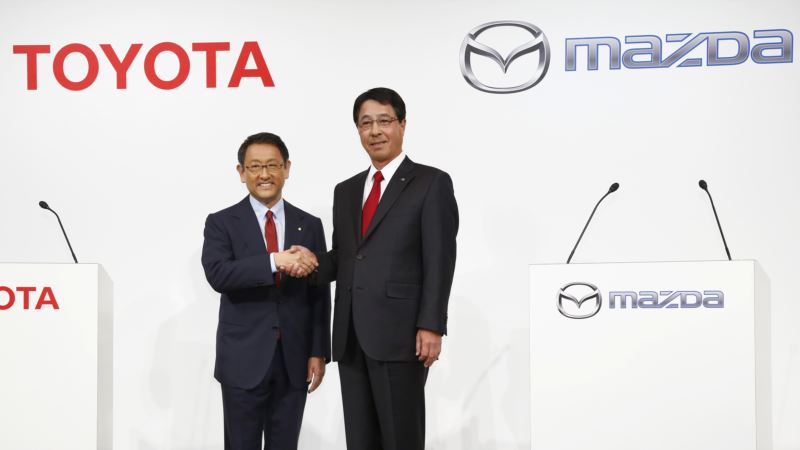 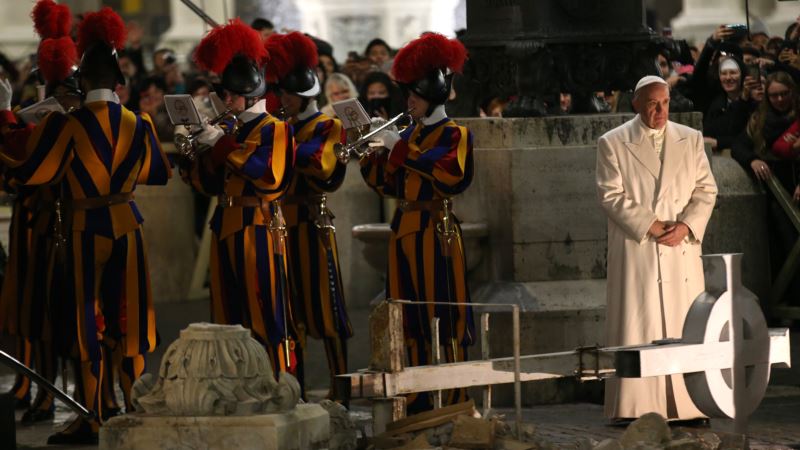