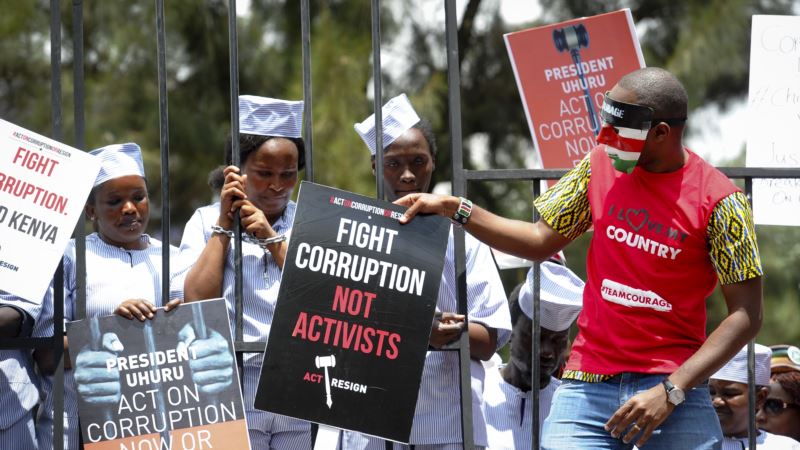 An anti-corruption protest turned violent Thursday in Kenya’s capital, with police caught on video beating at least one journalist and one protester, and others alleging they too were attacked. Carrying signs with messages like “Fight Corruption Not Activists,” and wearing T-shirts saying, “Act on Corruption Now or Resign,” hundreds of protesters gathered in Nairobi’s Uhuru Park to voice their anger at what they say are increasing levels of corruption in President Uhuru Kenyatta’s government. Early in the demonstration, police began firing tear gas to disperse protesters. VOA cameraman Amos Wangwa filmed freelance journalist Derrick Davis being beaten by police officers with batons. “At some point, they started caning me, while others ran,” said Davis. “It is your cameraman who saved me by saying, ‘He is a journalist, he is genuinely a journalist,’ by holding my tag and even quoting my union number. That is when the police officers stopped caning me.” VOA video also shows a protester being beaten, and others allege they were similarly attacked by police. The protests were sparked by an alleged scandal at the Ministry of Health, where some $300 million in funds were said to have been misappropriated. Protest organizer and civil rights activist Boniface Mwangi said enough is enough. “The reason why we are fighting corruption is because it is our responsibility as citizens, responsible citizens to fight corruption,” said Mwangi. “We have no other option, we have to do it ourselves. The president does not know how to do it. The laws are there, the policies are there. He just does not know how to do his job.” Deputy police spokesperson Jared Ojuok told VOA he could not make a statement on the beatings at this time. On Transparency International’s corruption index, Kenya ranks 139th out of 168 countries, meaning it is one of the countries where public perception of corruption is highest. 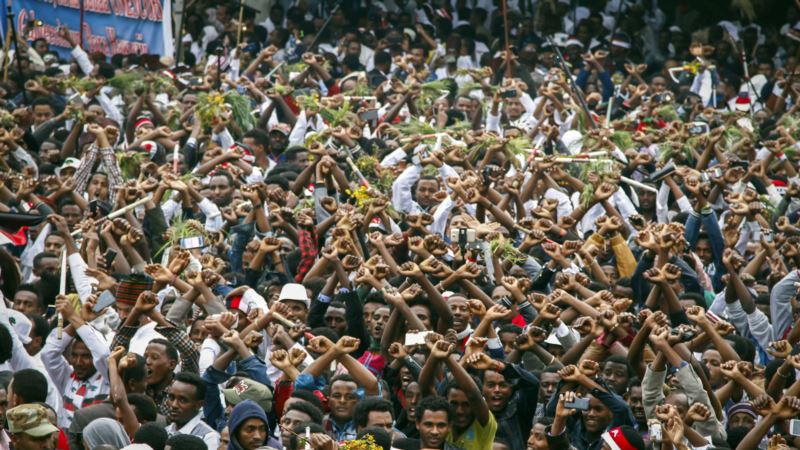 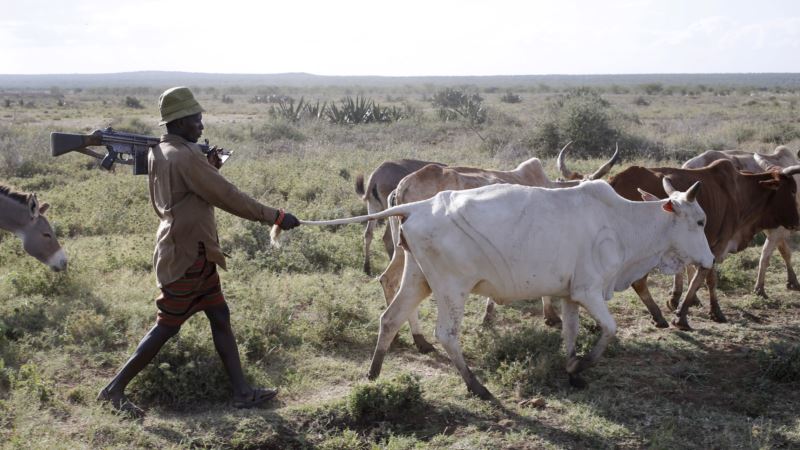 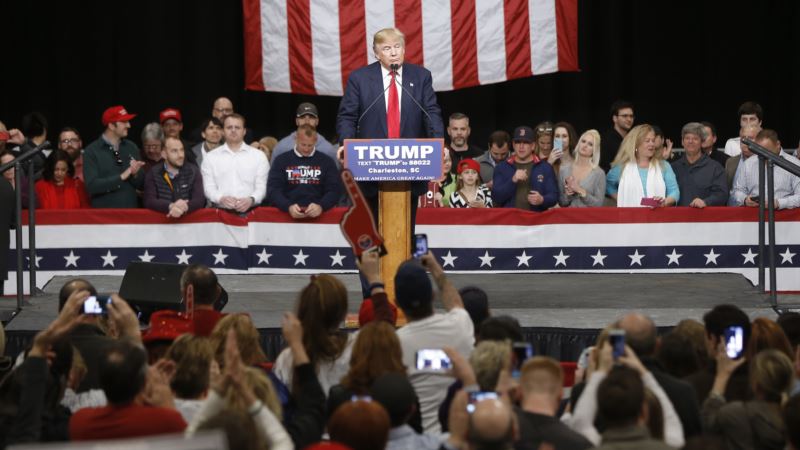 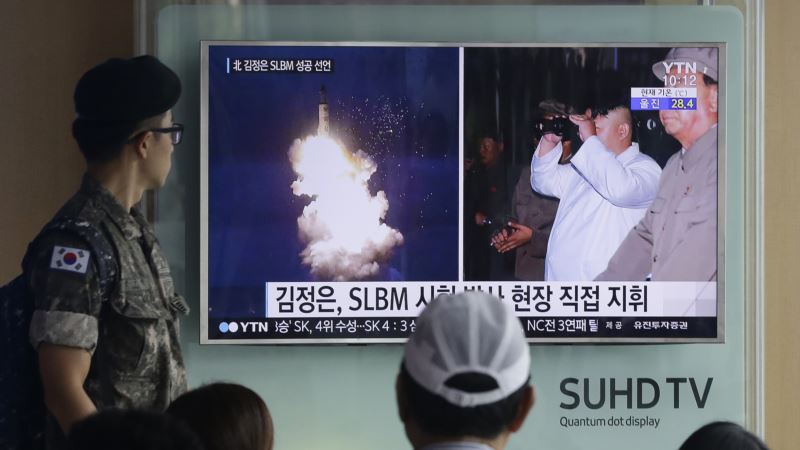