Mylan CEO to Testify in Hearing on EpiPen Price Increases 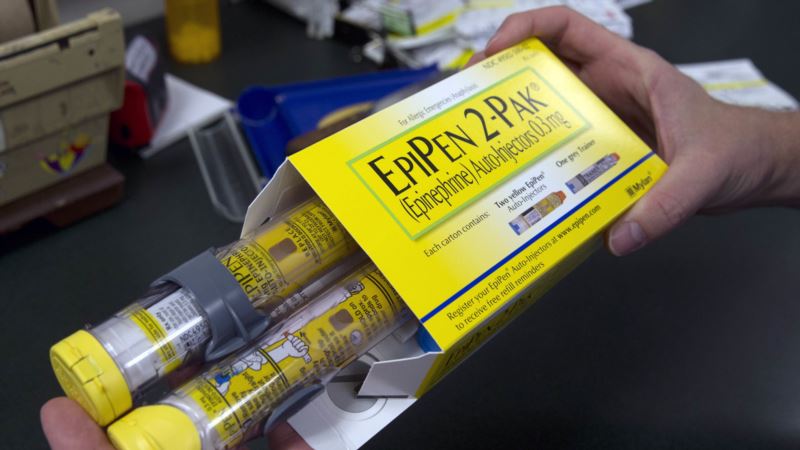 The head of the pharmaceutical company Mylan will face lawmakers' questions at a hearing next week on steep price increases for its life-saving EpiPen injector device. Mylan CEO Heather Bresch and an official from the Food and Drug Administration will testify before the House Oversight and Government Reform Committee. The committee's leaders said in a statement that there is "justified outrage" from families and schools struggling to pay for the emergency allergy shots. The price has grown to $608 for a two-pack, an increase of more than 500 percent since 2007. The chairman, GOP Rep. Jason Chaffetz of Utah, and the top Democrat, Rep. Elijah Cummings of Maryland, said they also will examine ways to encourage greater competition in the EpiPen market. Several other committees are looking into the matter. The leaders of the Senate Homeland Security and Governmental Affairs' investigations subcommittee said last week they have begun an inquiry into the company's pricing and competition practices. The Senate Aging Committee has requested briefings on the issue. The chairman of the Senate Judiciary Committee has written several letters to Mylan demanding answers. Mylan's Bresch is the daughter of Sen. Joe Manchin, D-W.Va. 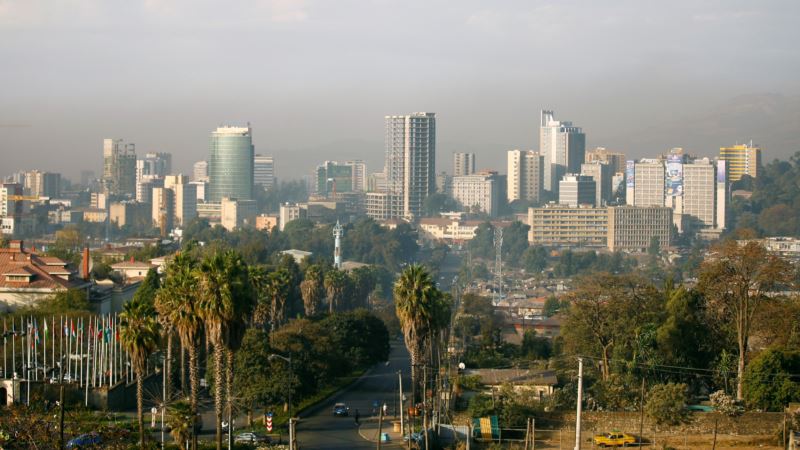 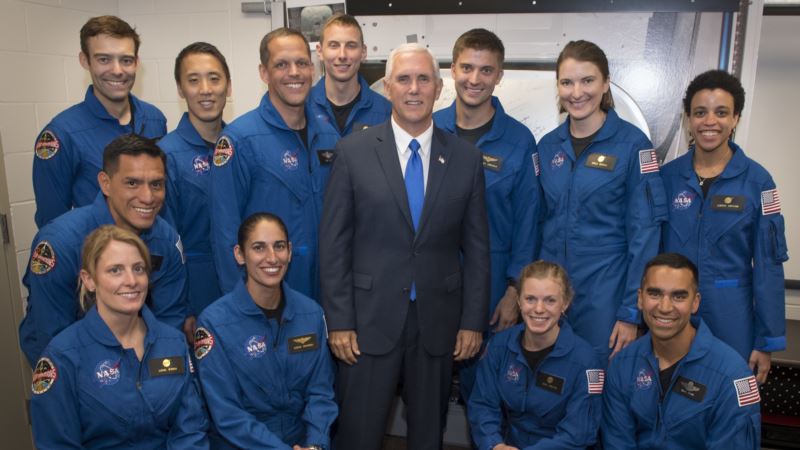 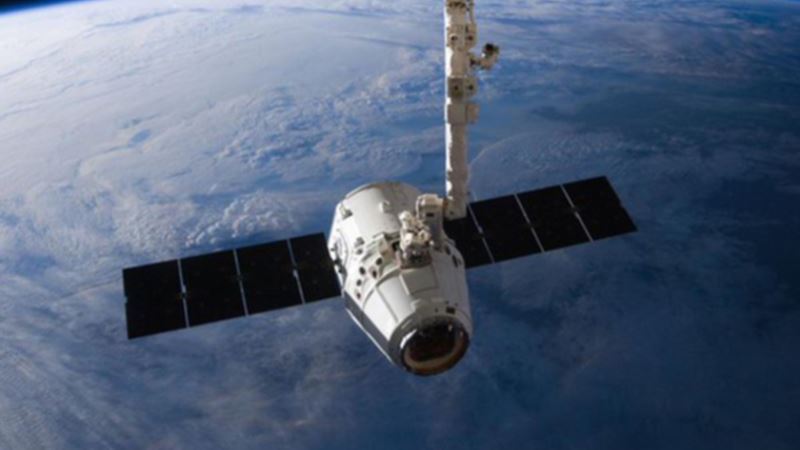 Cargo Ship Soon Headed to Space Station Is Being Recycled 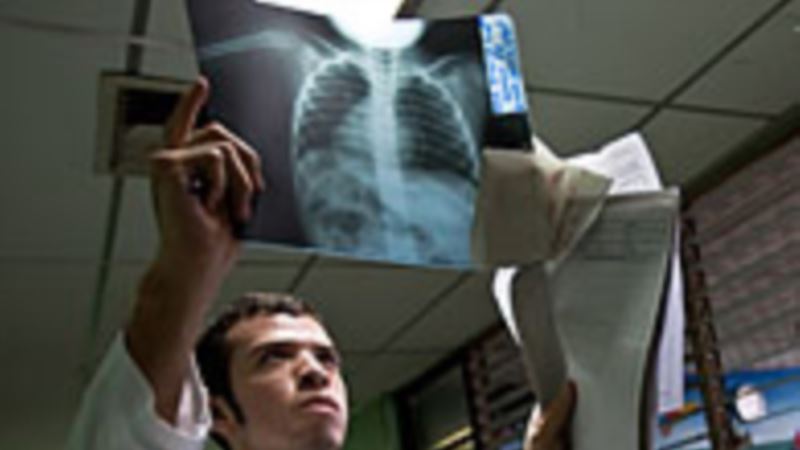