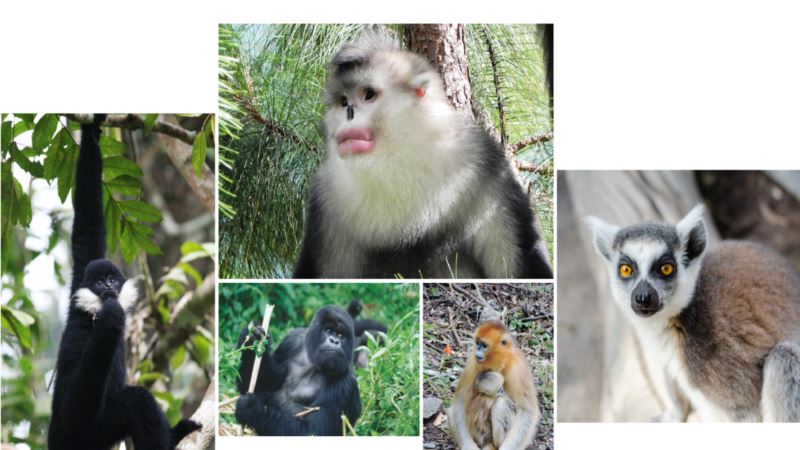 When University of Illinois anthropology professor, Paul Garber, set out to do a comprehensive review of the status of the world's nonhuman primates, he believed that there was hope. But no longer. Now, he tells VOA, "After working on this article, the reality of the moment leaves me with limited hope. In my view, sadly things are not happening at the national or global level." His research is being published today in the journal Science Advances. A dim future for primates Garber's research suggest that currently "over half of all nonhuman primates are approaching extinction." It's not due to any one cause, he says, but is instead a perfect storm of human threats that include "hunting, the illegal pet trade and habitat loss as humans continue to log tropical forests, build roads and mine" in what Garber calls "needlessly destructive and unsustainable ways." To be exact, he says, "60 percent of primate species are now threatened with extinction and about 75 percent have declining populations." Primates are a diverse group, there are an estimated 600 different species, ranging from the tiny Mouse Lemur that lives in Madagascar (an adult weighs about 31 grams) to the Gorilla, the largest primate species that can weight up to 250 kilograms. But the one thing they all have in common is that they are threatened by human activities. "No one can reasonably argue," Garber says, "that the impending mass extinction of nonhuman primates and other fauna and flora is natural. Collectively, humans have created this situation." The problem, he says, is made worse by the fact that over half of all primate species are clustered in four countries: Brazil, Indonesia, Madagascar and the Democratic Republic of Congo. He says each of these countries is working to help protect the primates in their territories, "but often there is neither the funds, community support, nor in-country expertise to address their conservation problems." He points to Madagascar as a prime example of those problems. "Madagascar is home to over 100 primates species. Virtually each of these species is endemic (they are only found in Madagascar), and 94 percent are endangered. Ninety percent of the original forests of Madagascar have been cut and this is a poor country." Brazil, he says, has different issues. While huge swaths of its rainforests have been protected, the country also "needs a commitment from the international community, global businesses, NGOs, and global citizens working with the Brazilian government and the Brazilian people to protect the Amazon and other natural forest communities." Garber says the only way to save these species is for countries around the world to work together to help, instead of relying on individual state actions. "Without the assistance of consumer nations and international organizations and in the face of multinational corporations, extracting resources from the country," Garber warns, "we are on the verge of the loss of tens of primate species in the next decade." Keeping our cousins alive Garber notes that if these primate species go extinct in the wild, many of them will disappear entirely. Most of them aren't part of any captive breeding program that could ensure their survival. "There are a few primate species for which we have more individuals in captivity then live in the wild," he says. But, "reintroduction is a VERY expensive and very risky endeavor, especially for animals like primates." For many of these species, Garber says, "we have probably passed the tipping point," and it's too late for them to recover. For others, "there is hope, but immediate global action is required." Garber also points out that humans are primates as well. And while we are an incredibly successful species, the destruction of primate habitat in a sense is also the destruction of our own. "Our survival as a species is at stake," he says. "If we continue with business as usual, then non-human primates will be remembered as the ‘canary in the coal mine’. Ultimately, if our closest living relatives cannot survive in human-degraded environments, then in the not-too-distant future, humans will not be able to survive in these environments as well." It's a sobering assessment and one that the author hopes could be a "small step in changing hearts, minds, and behaviors." 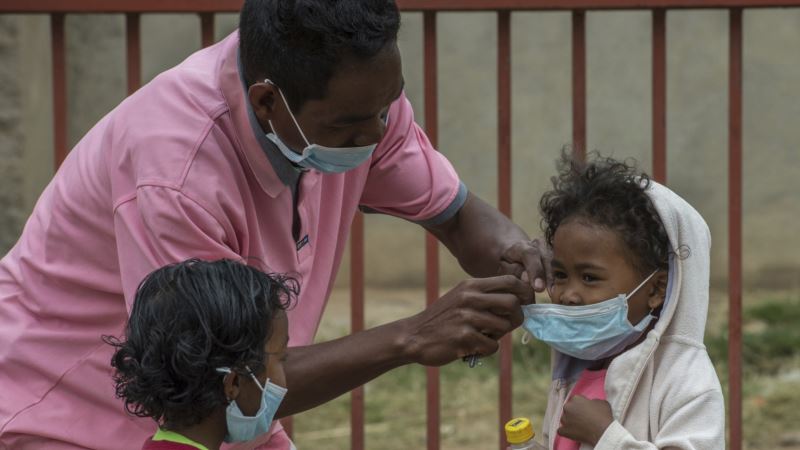 Agencies Move to Stop Spread of Plague in Madagascar 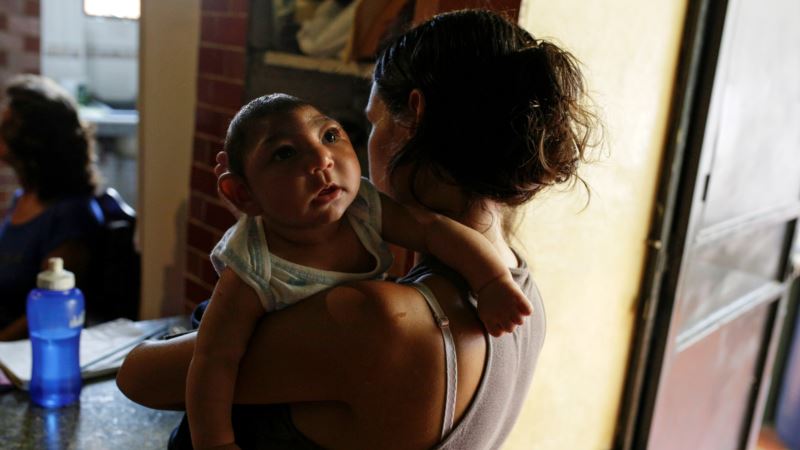 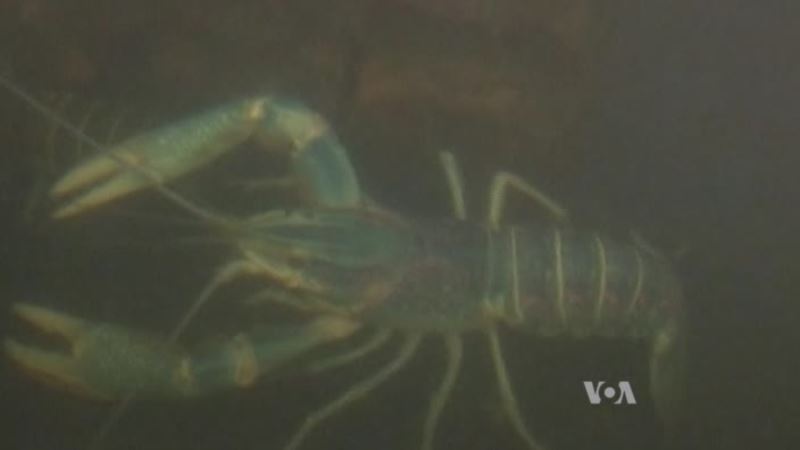 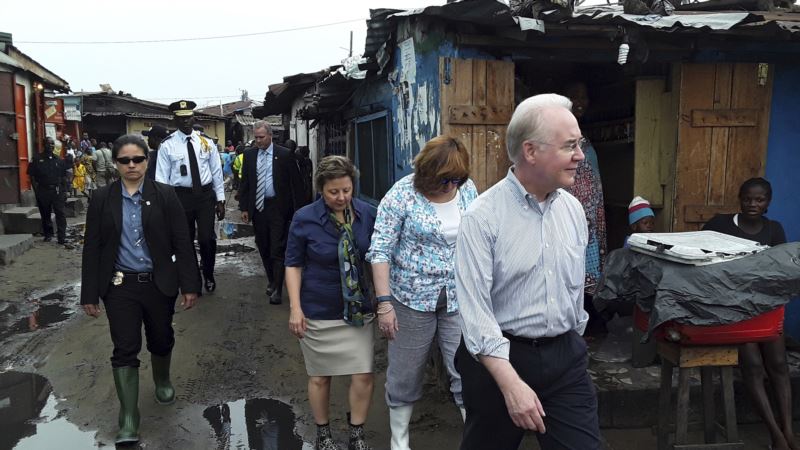