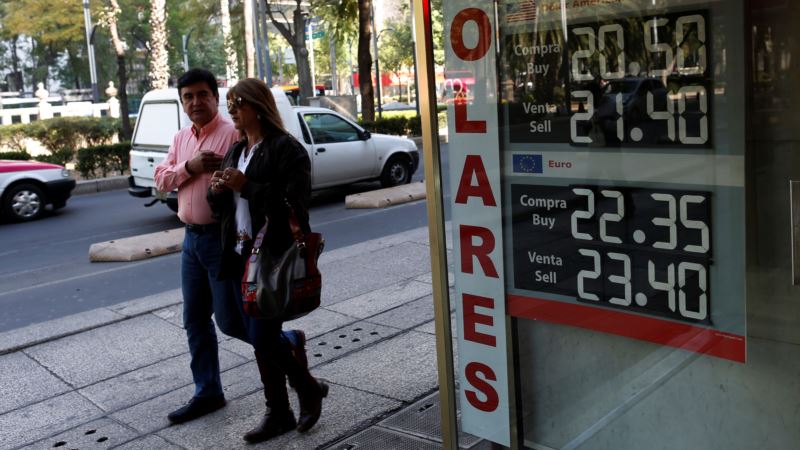 The Mexican peso weakened to a historic low of 22.04 per dollar and the country's stock index fell on Wednesday, after U.S. President-elect Donald Trump warned U.S. auto companies would face a high tax for products made south of the border. Speaking at a news conference in New York, Trump also reiterated that the United States would start building a southern border wall after he took office next week. He said Mexico would reimburse the cost either through a tax or a payment. The Mexican currency regained some ground after passing the psychological 22 peso barrier to trade at 21.77 per dollar. The IPC stock index fell 0.73 pct to 45,550. Peso depreciation picks up The peso was the worst-performing major currency last year, weakening 20 percent against the dollar as Trump closed in on the U.S. presidency. The depreciation has sped up in 2017 after Trump told major automakers last week to expect high taxes on vehicles made in Mexico that are sold in the United States. On Wednesday, Trump congratulated Ford and Fiat Chrysler for announcing plant expansions in the United States. He said General Motors, another major investor in Mexico, should follow suit, reiterating the threat of new taxes on Mexican-made autos. He said he would not wait for negotiations with Mexico to be completed before starting to build a wall along the two countries' border. “I could wait about a year-and-a-half until we finish our negotiations with Mexico which will start immediately after we get into office, but I don't want to wait,” Trump said. “Mexico in some form … will reimburse us,” Trump added. Pence takes lead on wall He said his Vice president-elect Mike Pence was “leading an effort to get final approvals through various agencies and through Congress for the wall to begin.” Mexico has repeatedly said it will never pay for a barrier it considers an insult to national dignity. “Neither today, nor tomorrow nor never Mexico will pay for that stupid wall. If Trump wants a monument to his ego, let him pay for it!!,” former president Vicente Fox, said on Twitter during the news conference, describing the U.S. leader as “a bully and a bluff.” 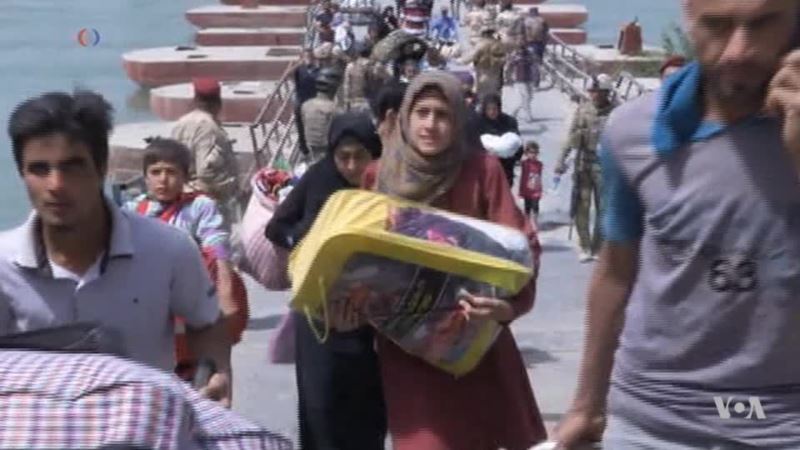 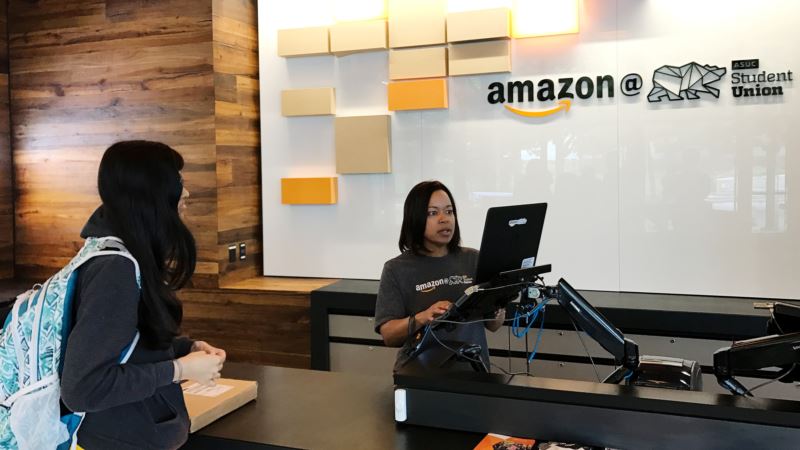 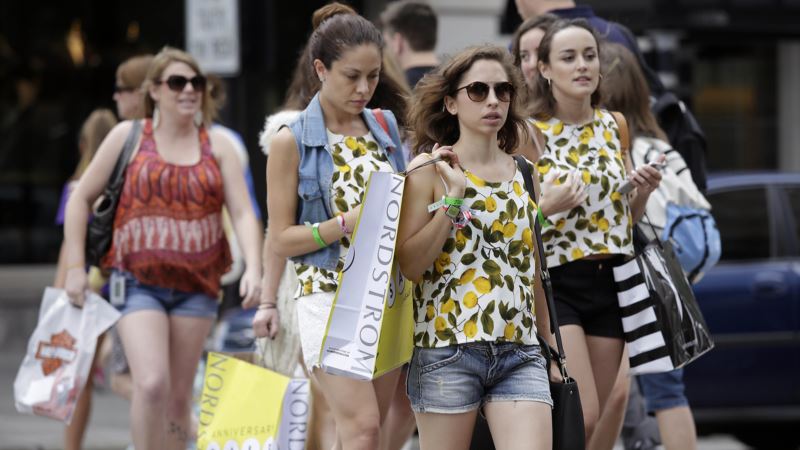