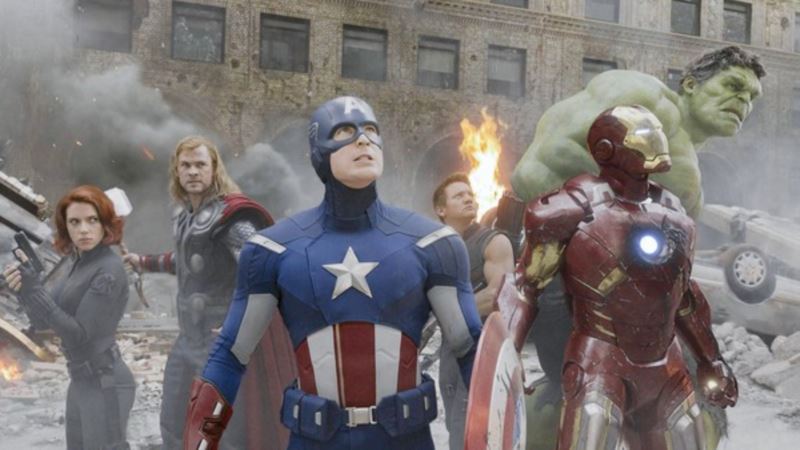 The evil villain Thanos is preparing to take over the universe and Marvel has recruited all of its cinematic superheroes, from Iron Man and Thor to Doctor Strange and Spider-Man, to save the galaxy in Wednesday's new trailer for "Avengers: Infinity War." The film, due in theaters in May 2018, will see the biggest gathering of Walt Disney Co.-owned Marvel's fast-expanding cadre of cinematic superheroes, including Doctor Strange, Black Panther and the Guardians of the Galaxy. "This is the culmination of 10 years of filmmaking and I think it's unprecedented," Joe Russo, who co-wrote and co-directed the film with his brother Anthony Russo, told Reuters in July, after early footage of the film was shown at Disney's D23 fan exposition in Anaheim, California. The trailer shows the Avengers coming together as they prepare to battle Thanos. Tony Stark and Bruce Banner are seen with Dr. Stephen Strange and Wong, Peter Parker feels his Spider-Man senses tingling while on the school bus, Loki gets his hands on a powerful Infinity Stone and Black Panther teams up with Captain America, Black Widow and the Winter Soldier. "When you combine them, you get something that you haven't seen before," Joe Russo said. The Russo brothers said that "Infinity War" will close out a 10-year storyline that began with 2008's "Iron Man," and set the stage for a new iteration of Marvel's on-screen superheroes. 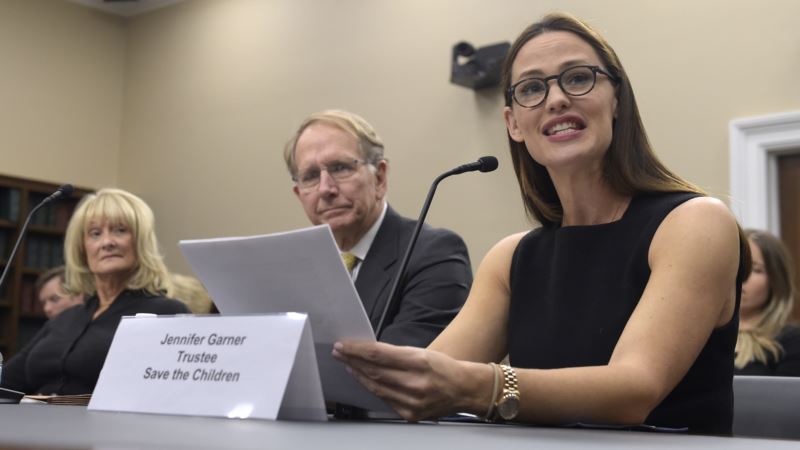 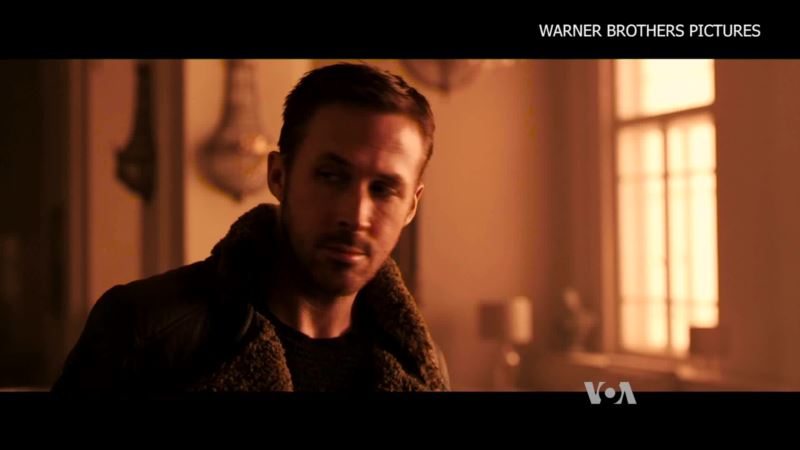 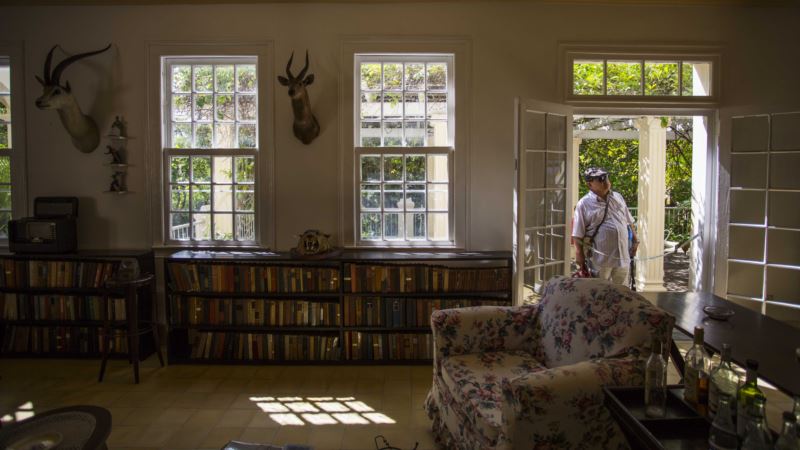 US, Cuba Stepping Up Efforts to Save Hemingway Artifacts 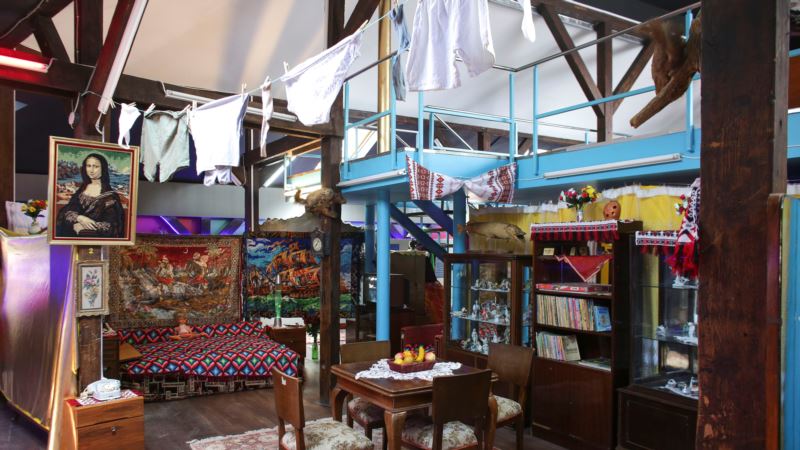