Many in US Look to Cities to Cut Emissions, Fight Climate Change 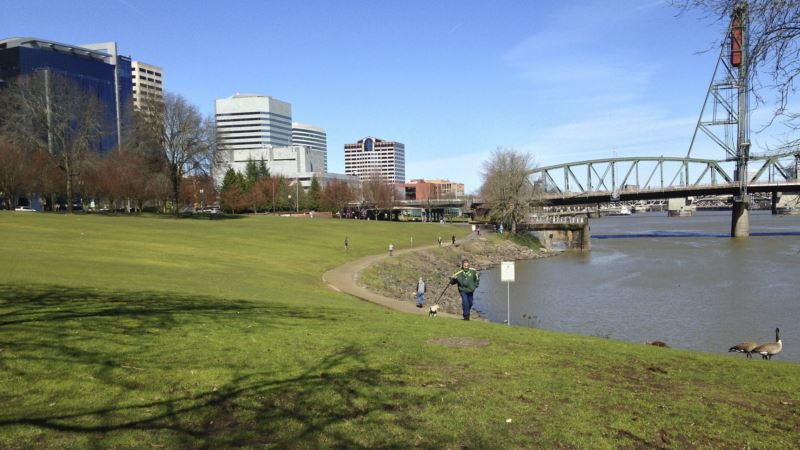 From coast to coast, U.S. cities have multiplied their efforts to emit fewer greenhouse gases and brace for climate-change-driven natural disasters, scientists and environmentalists say. Amid uncertainty over whether Washington will withdraw from a global accord to combat climate change, many people are increasingly pinning their hopes on cities to cut global warming greenhouse gas emissions. Last month U.S. President-elect Donald Trump said he was keeping an open mind on whether to pull out of the Paris Climate Agreement. He has appointed two climate skeptics to top jobs in his administration. Below are five U.S. cities that left their mark on the fight against climate change in 2016: Portland, Oregon Portland made national headlines by pushing the frontiers of how municipal governments can speed up the transition from fossil fuel to clean energy. This month, the West Coast city of nearly 600,000 people said it was the first nationwide to ban the construction of new bulk fossil-fuel storage facilities on its territory. "Now more than ever … local community voices are needed, because the risks of not acting on climate change are just too severe," Portland Mayor Charlie Hales said after adopting the new rules, which prohibit the construction of fossil-fuel storage facilities exceeding 2 million gallons. Burlington, Vermont This year, Vermont's largest urban center put together a plan to pursue its goal of becoming a "net-zero city," meaning it aims to consume only as much energy as it generates. "We are doing things that other bigger cities sometimes really even aren't thinking about yet," said Neale Lunderville, general manager of the Burlington Electric Department, a part of the municipal government, in a telephone interview. In 2014, Burlington, a former manufacturing town of 42,000 people, became the first U.S. city to run 100 percent on renewable energy, including wind and solar power, the Electric Department said. San Diego, California With a population of nearly 1.4 million people, San Diego was the largest U.S. city in 2016 to have committed to producing all its energy from renewable sources. The city, located in the drier southern part of California, has had to introduce water cuts to combat prolonged drought in the state, which has been aggravated by climate change. Mayor Kevin Faulconer has committed $130 million of a $3.4 billion budget for 2017 to funding various projects to tackle climate change, such as installing solar panels, adding bike lanes and using energy-efficient street lights. Cleveland, Ohio In 2016, Cleveland, on the shores of Lake Erie, made progress on what could be the country's first freshwater offshore wind turbine installation. As part of Project Icebreaker, six turbines are to be installed eight to 10 miles off Cleveland's shore, with the aim of meeting 10 percent of the electricity needs of 6,000 homes. The $120 million project, the brainchild of the Cleveland Foundation, a community group, received a boost in May when the U.S. Department of Energy announced it would award $40 million to help cover the construction of the wind turbines by 2018. Baltimore, Maryland In a first nationally, Baltimore announced in 2016 it would beef up its disaster-preparedness plans with neighborhood centers to help the most vulnerable residents, according to Kristin Baja, climate and resilience planner for the city administration. The centers will be fully equipped with backup electricity and fresh water, she told the Thomson Reuters Foundation. The seaside city of more than half a million people is particularly susceptible to flooding, hurricanes and storms. "It's an interesting model," Garrett Fitzgerald, an adviser for the Urban Sustainability Directors Network, a coalition of U.S. and Canadian cities, told the Thomson Reuters Foundation. "People need a place to go that they can walk to, that they know, that they trust, where they feel safe." 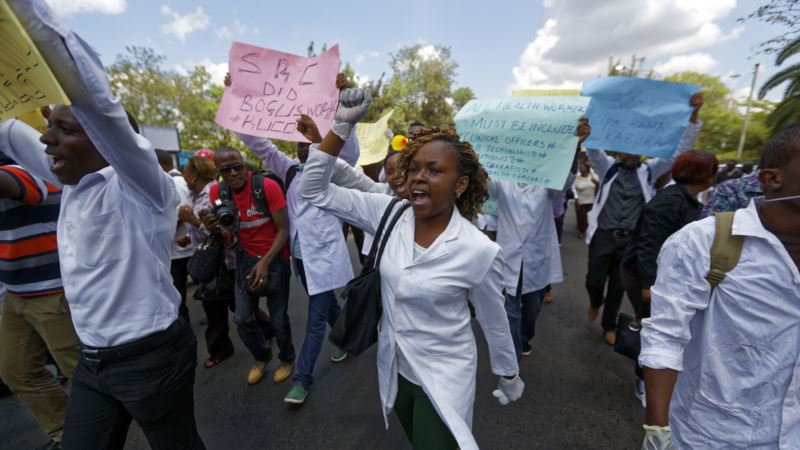 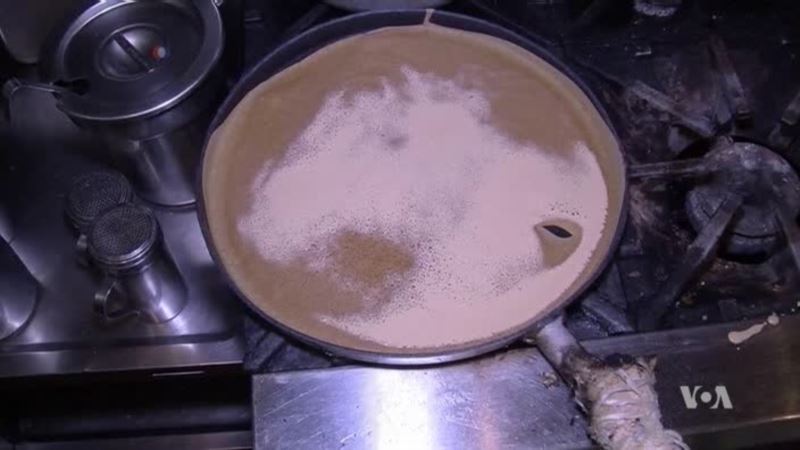 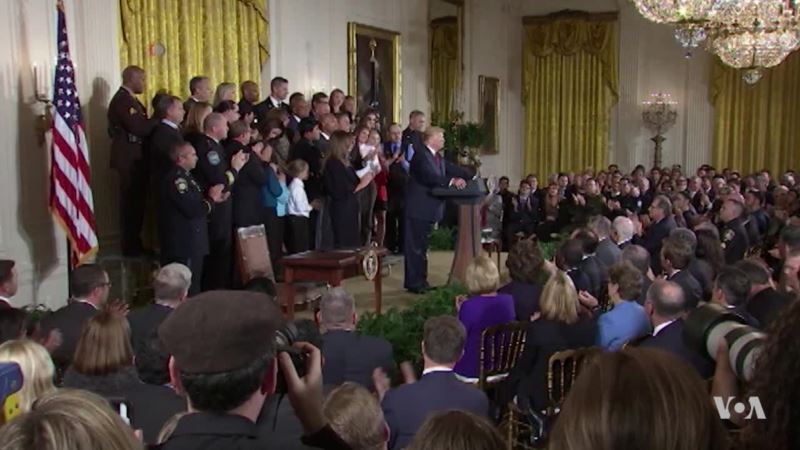 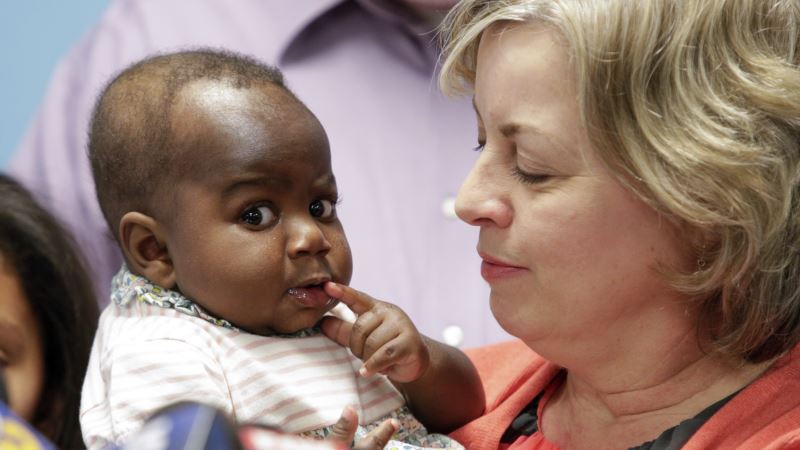