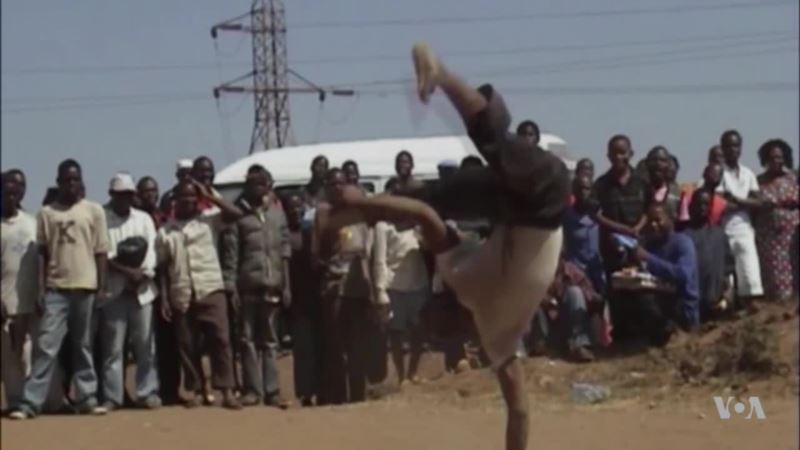 The southern African country of Malawi may not be what comes to mind when you think of kung fu movies. But four young acrobats in its capital, Lilongwe, are out to change that. The trailer for their first locally produced action flick, The Town Monger, has been generating buzz online and drawn interest from regional cable distributors. The film will premiere in Malawi this week. The buzz started soon after the director posted the film’s trailer online. “It is not what we expected, and we have been overwhelmed by the response," said Denis Imaan, manager of the Kufewa Acrobatics. "And we have taken some time now just to sit down, trying to strategize like ‘OK, where do we go from now?'” Kufewa Acrobatics is a group of four school drop-outs from the Area 36 Township in Malawi’s capital. The acrobats are self-taught. They learned by watching Jackie Chan movies and videos of Cirque de Soleil. “At first, we were performing around our neighborhood. After the positive response, we started performing in townships, performing in the streets. In the process, people would give us money for each performance," explained group member Abdul Rashid Shaibu. Making their own movie seemed a natural progression. In 2015, they embarked on The Town Monger. The film tells the story of the challenges they have faced. "We have sometimes been accused by many people, even by our own relatives, that what we are doing has no future. But I could not back down because I had a vision, and, moreover, these are the skills which God blessed me with," said Alfred Hambali of Kufewa Acrobatics. The 82-minute movie was filmed using a borrowed camera and a borrowed iPad. The set was the streets they know well. The action movie got mixed reviews at its first local screening to journalists. “What has impressed me most is the setting. As [what] was at the beginning, when the movie was being set, it was not just linear,” said Shadrick Kalukusha of World Wide Media. “It never had a lot of dialogue," noted Gertrude Abudu of Rainbow TV. "That they can really grow on. It never had a lot of female actresses. We only saw only one female actress. That we also definitely grow on.” Meanwhile, several regional TV networks have expressed interest in buying rights to the film. It is entirely in the local language, Chichewa. Producers are busy adding English subtitles. The four young men are preparing to stage live action performances of The Town Monger, and they hope to one day perform abroad. 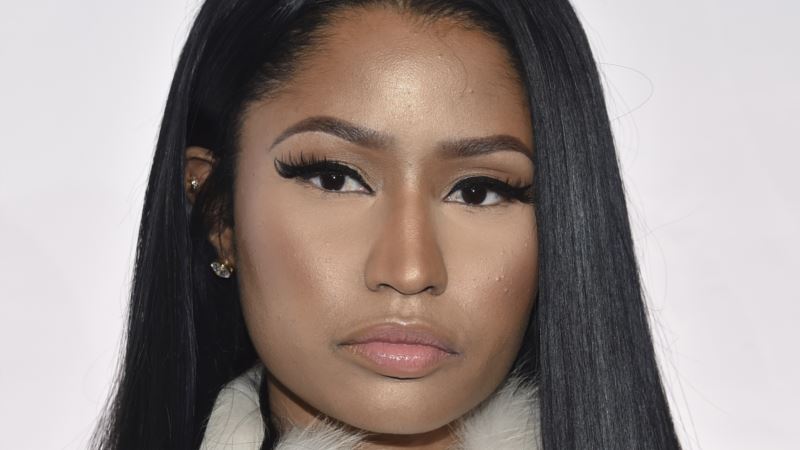 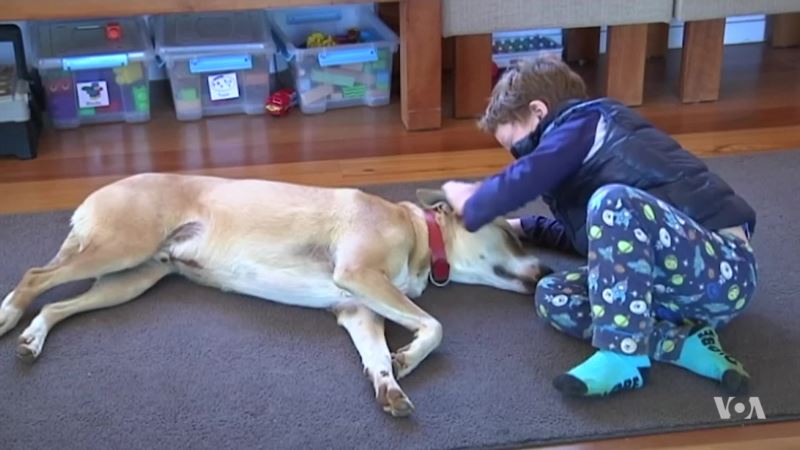 Helping Autistic Children Fit in by Educating Their Peers 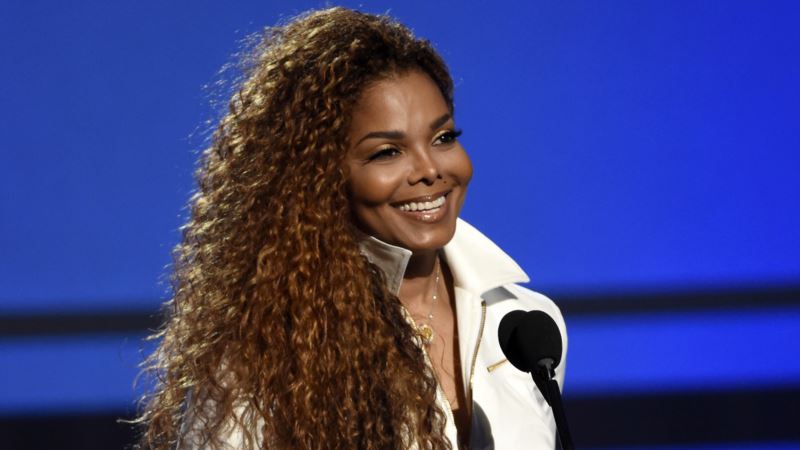 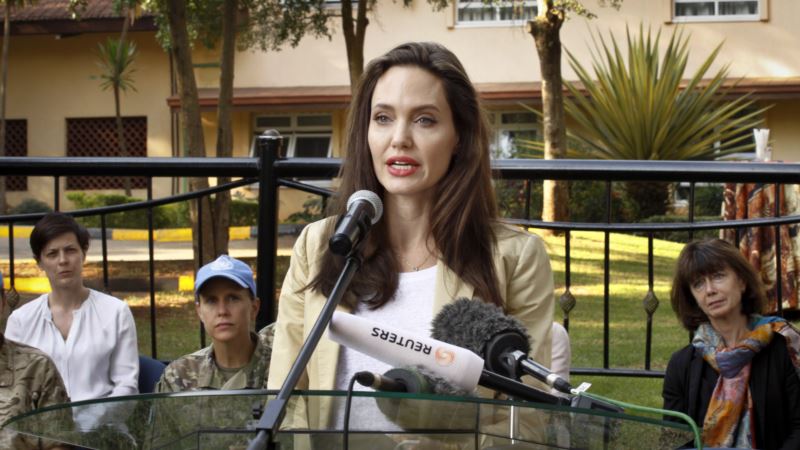