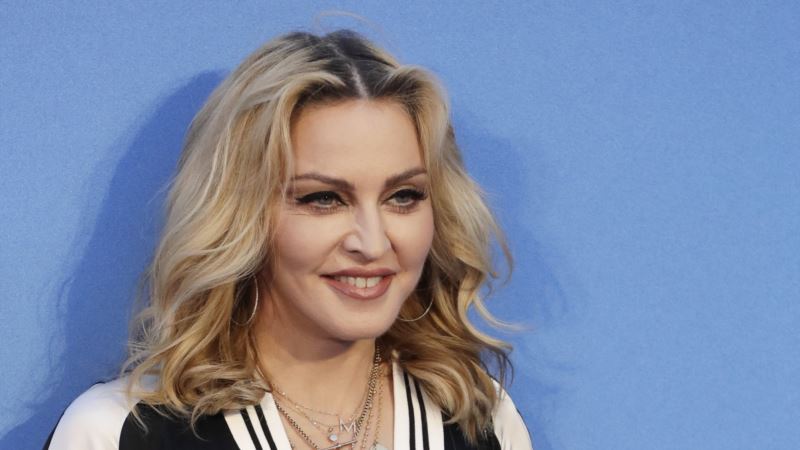 American pop star Madonna has been granted permission to adopt twin girls from Malawi, a spokesman for Malawi's judiciary said Tuesday. Judicial spokesman Mlenga Mvula confirmed to multiple news agencies that the High Court in the southern African nation gave its approval for her to adopt the girls, who will be the third and fourth children she has adopted from the country. Earlier this year, Madonna had denied reports that she was trying to adopt the children. Madonna established the non-profit organization "Raising Malawi" over 10 years ago providing health and education programs, particularly to girls. 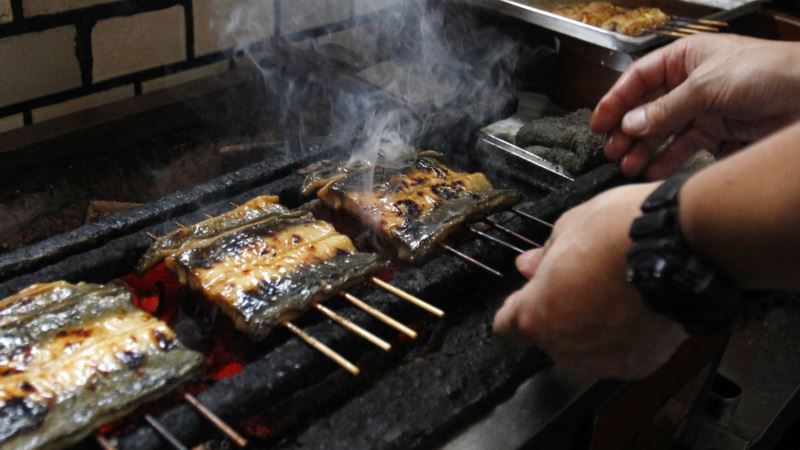 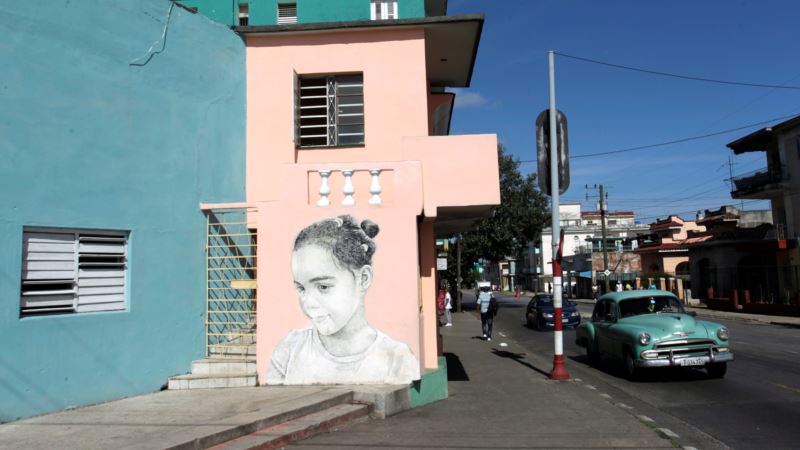 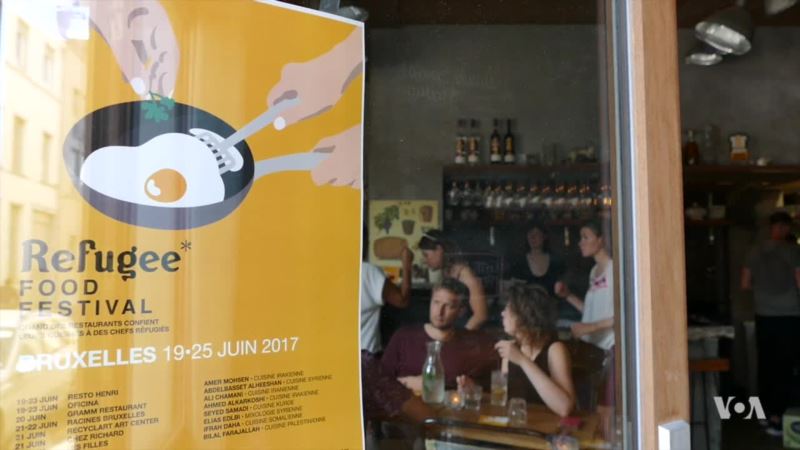 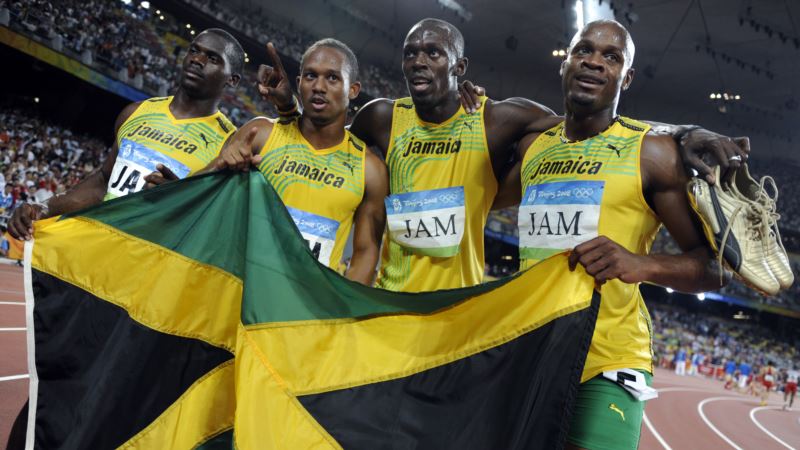