Lord Michael Cashman will briefly reprise his famous role as Colin Russell in EastEnders, 30 years after he first arrived in Walford.

The 65-year-old appeared on the soap for three years from 1986 and generated headlines when his character had the first gay kiss in a British soap opera with boyfriend Barry Clark, played by Gary Hailes.

Show bosses are keeping details of Colin’s return tightly under wraps but his visit is set to raise a big question for Dot Branning (June Brown) when he appears in two episodes next month.

The actor-turned-Labour MEP said: “It was a real joy, indeed a privilege, to return to my old home of Albert Square.

“To be amongst so many friends again, and to be back in the place where 30 years ago I started an amazing journey, an amazing journey which incredibly helped to change the country, and certainly its attitude to lesbian, gay and bisexual people.

“As Shakespeare would have said by returning to where it all started ‘the wheel has turned full circle’.

“And the exquisite joy of having my scenes with the incredible ‘Dame’ June Brown was a bonus beyond anything else.”

Following his acting career, Lord Cashman became MEP for the West Midlands from 1999 until 2014, when he was appointed to the House of Lords.

He co-founded the LGBT rights charity Stonewall in 1989. 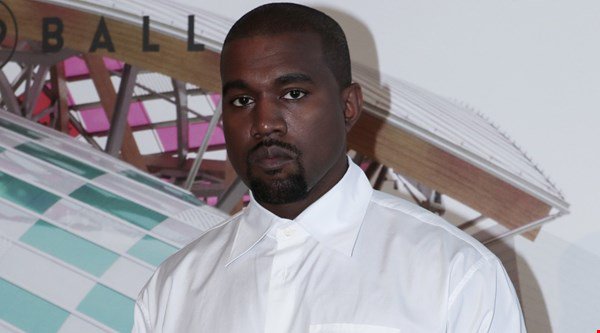