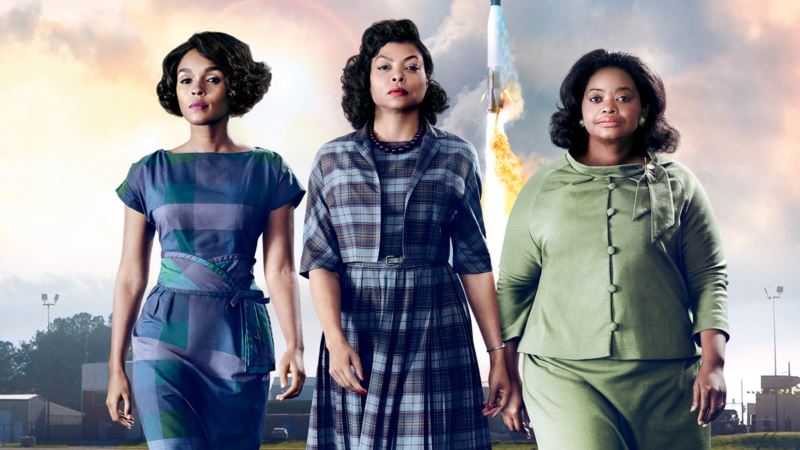 Danish toymaker Lego plans to honor five women scientists, engineers and astronauts who worked for U.S. space agency NASA by releasing figurines of the pioneering women that its creator hopes will inspire more girls to pursue careers in science. The women include computer scientist Margaret Hamilton, astronaut Sally Ride and Katherine Johnson, one of three black female mathematicians whose work on the U.S. space program in the 1960s is captured in Oscar-nominated film "Hidden Figures." Maia Weinstock, a science editor and the winner of a Lego competition for new sets created by fans, said she wanted to recognize women who made significant contributions at the National Aeronautics and Space Administration. "There are people whose stories have not really been told who have made seminal contributions to the NASA programs," she told the Thomson Reuters Foundation. After submitting her design idea to a Lego website, Weinstock said it only took 15 days before her proposal garnered 10,000 public votes and attracted attention from the toymaker. The set, which will also pay tribute to astronomer Nancy Grace Roman and astronaut Mae Jemison, will feature a mini version of the Hubble Space Telescope which was sent into space in the 1990s to collect data and take photographs. It will also include a space shuttle with rocket boosters, and various instruments used during historic space missions like Apollo and Mercury. Lego Ideas spokeswoman Lise Dydensborg announced Weinstock as the winner on Tuesday in a video posted on Twitter. Weinstock said "it was a dream come true" that her design will be available by late 2017 or early 2018 and hopes it will inspire girls to become more interested in science, technology, engineering and research (STEM). Even though the number of women involved in STEM has significantly increased in recent years, they are still under-represented in science, accounting for only about 30 percent of the world's researchers, the United Nations' cultural agency UNESCO says. "To be able to see yourself in the toys that you play with and envision a career that you might go into, I think that's really powerful. And I hope that girls will see that and be inspired," she said. "I also want to make sure boys see that as well and recognize that women have a place in these fields too." 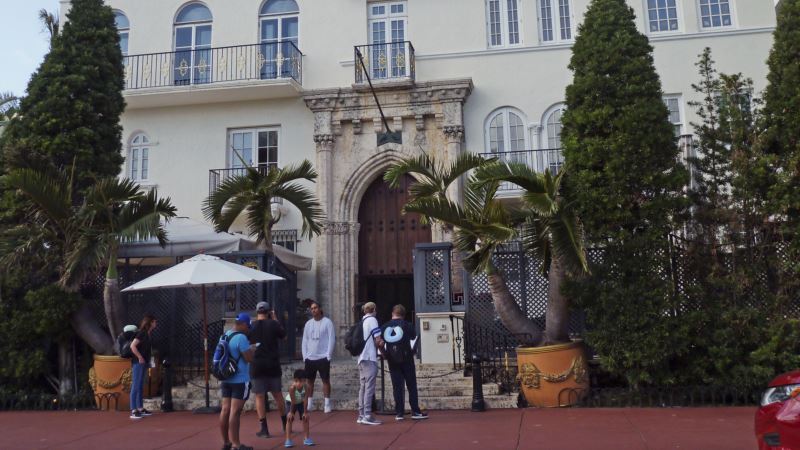 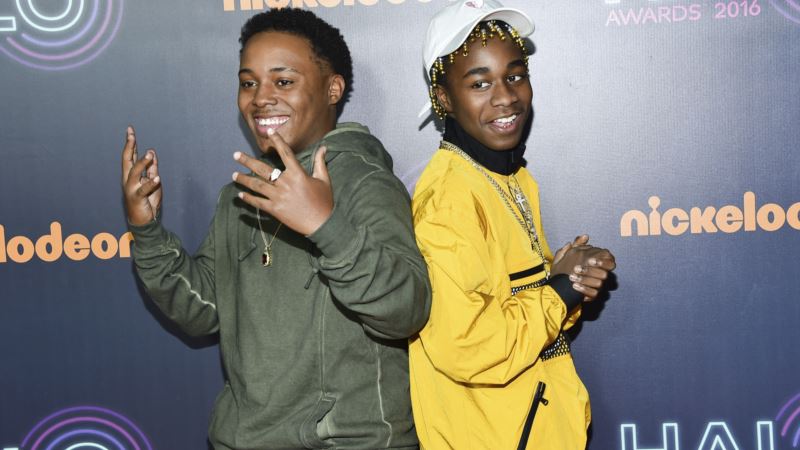 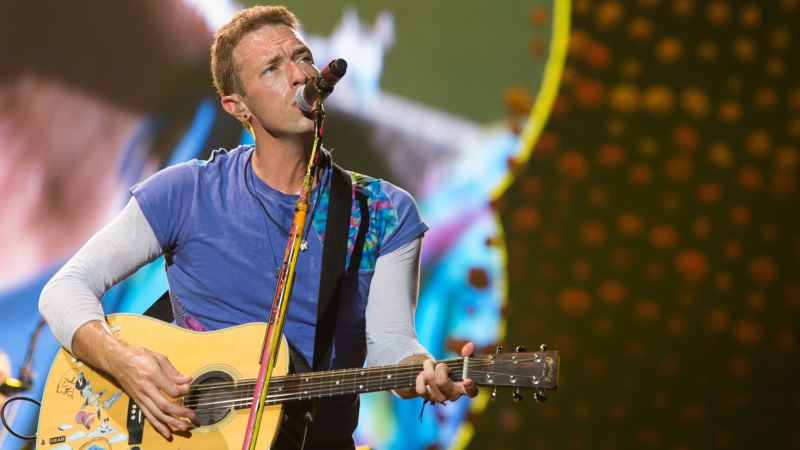 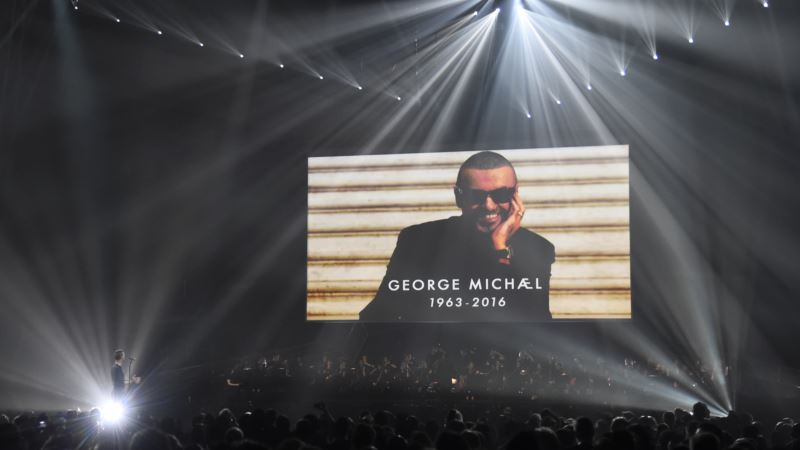