Lady Gaga Calls PTSD Struggle One of Her ‘Deepest Secrets’ 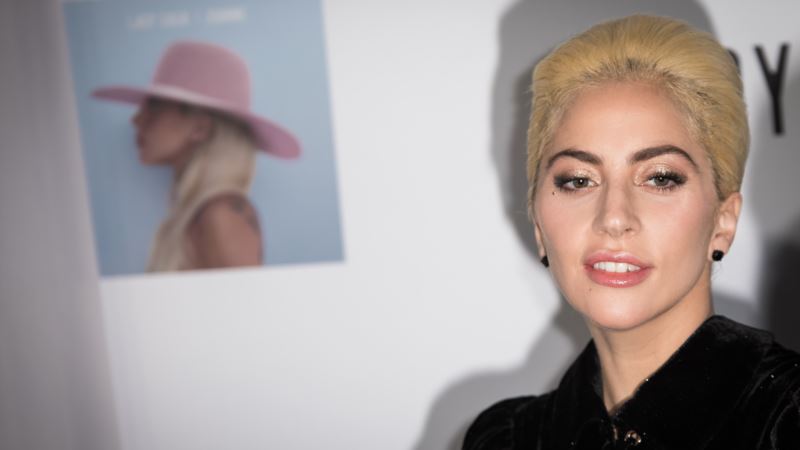 Lady Gaga has revealed that she suffers from post-traumatic stress disorder stemming from her rape at the age of 19. The 30-year-old singer made the announcement in an interview broadcast on NBC's "Today'' show on Monday. Gaga was shown in a segment visiting a center for homeless LGBT youth in New York. She told a group that she has a mental illness that she struggles with every day and uses meditation to cope. Gaga's appearance was part of a campaign to inspire kindness. She says the kindness that's been shown to her by doctors, family and friends has saved her life. Gaga later said on Twitter that in telling her story, she shared one of her "deepest secrets'' with the world. 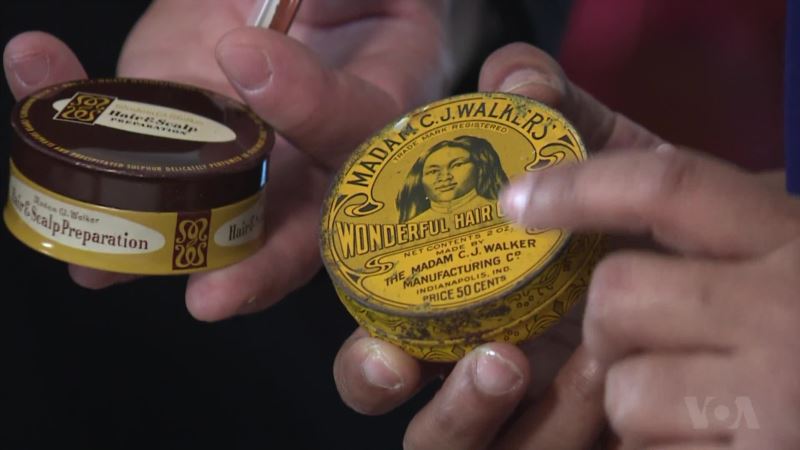 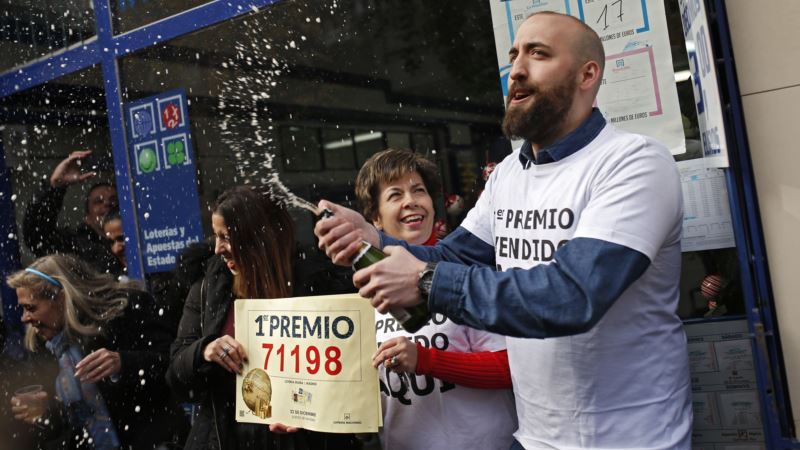 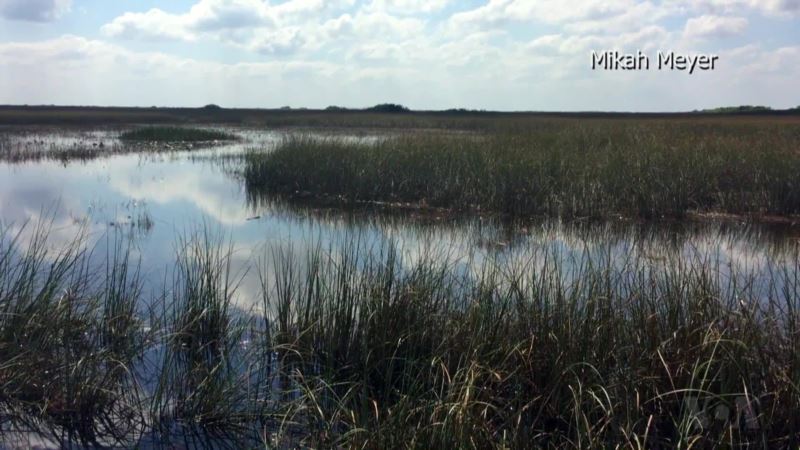 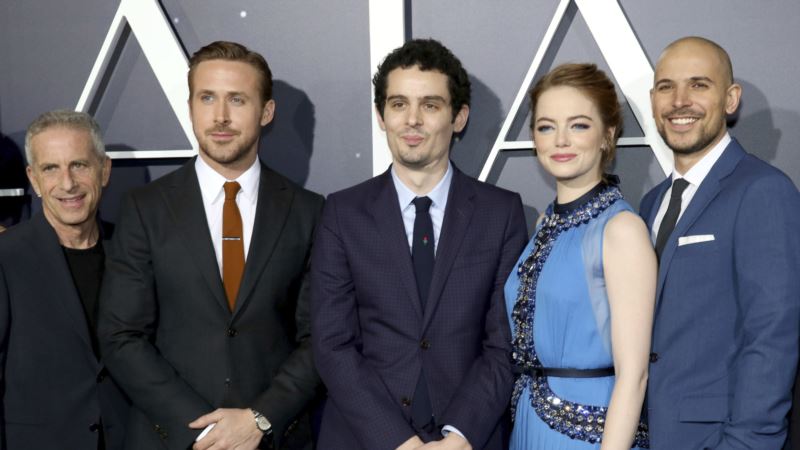