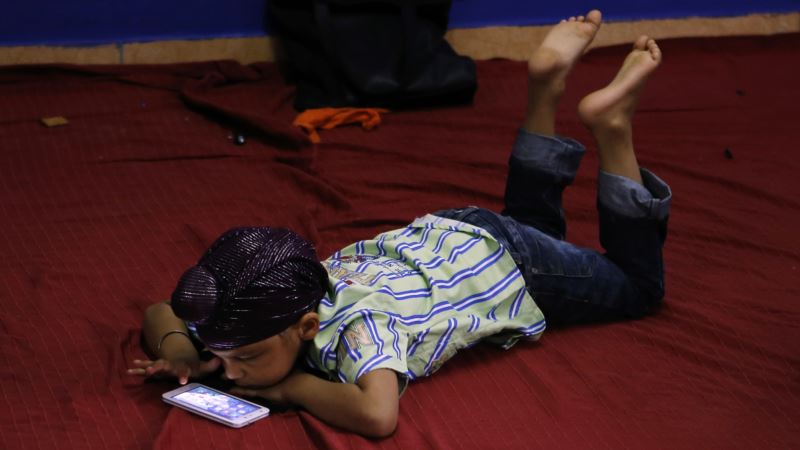 Parents of small children have long been hearing about the perils of “screen time.” And with more screens, and new technologies such as Amazon’s Echo speaker, the message is getting louder. And while plenty of parents are feeling guilty about it, some experts say it might be time to relax a little. Go ahead and hand your kid a gadget now and then to cook dinner or get some work done. Not all kids can entertain themselves quietly, especially when they are young. Try that, and see how long it takes your toddler to start fishing a banana peel out of the overflowing trash can. “I know I should limit my kid’s screen time a lot, but there is reality,” said Dorothy Jean Chang, who works for a tech company in New York and has a 2-year-old son. When she needs to work or finds her son awake too early, “it’s the best, easiest way to keep him occupied and quiet.” Screen time, she says, “definitely happens more often than I like to admit.” She’s not alone. Common Sense Media, a nonprofit group focused on kids’ use of media and technology, said in a report Thursday that kids ages 8 and younger average about 2 hours and 19 minutes with screens every day at home. That’s about the same as in 2011, though it’s up from an hour and a half in 2013, the last time the survey was conducted, when smartphones were not yet ubiquitous but TV watching was on the decline. While the overall numbers have held steady in recent years, kids are shifting to mobile devices and other new technologies, just as their parents are. The survey found that kids spend an average of 48 minutes a day on mobile devices, up from 15 minutes in 2013. Kids are also getting exposed to voice-activated assistants, virtual reality and internet-connected toys, for which few guidelines exist because they are so new. ​Mixed message Some parents and experts worry that screens are taking time away from exercise and learning. But studies are inconclusive. The economist Emily Oster said studies have found that kids who watch a lot of TV tend to be poorer, belong to minority groups and have parents with less education, all factors that contribute to higher levels of obesity and lower test scores. For that reason, it’s “difficult to draw strong conclusions about the effects of television from this research,” Oster wrote in 2015. In fact, the Common Sense survey found that kids whose parents have higher incomes and education spend “substantially less time” with screens than other children. The gap was larger in 2017 than in previous years. Rules relaxed For more than a quarter century, the American Academy of Pediatrics held that kids under 2 should not be exposed to screens at all, and older kids should have strict limits. The rules have relaxed, such that video calls with grandma are OK, though “entertainment” television still isn’t. Even so, guidelines still feel out of touch for many parents who use screens of various sizes to preserve their sanity and get things done. Jen Bjorem, a pediatric speech pathologist in Leawood, Kansas, said that while it’s “quite unrealistic” for many families to totally do away with screen time, balance is key. “Screen time can be a relief for many parents during times of high stress or just needing a break,” she said. Moderation Bjorem recommends using “visual schedules” that toddlers can understand to set limits. Instead of words, these schedules have images — dinner, bed time, reading or TV time, for example. Another idea for toddlers? “Sensory bins,” or plastic tubs filled with beads, dry pasta and other stuff kids can play around with and, ideally, be just as absorbed as in mobile app or an episode of “Elmo.” Of course, some kids will play with these carefully crafted, Pinterest-worthy bins for only a few minutes. Then they might start throwing beans and pasta all over your living room. So you clean up, put away the bins and turn on the TV. In an interview, Oster said that while screen time “is probably not as good for your kid as high-quality engagement” with parents, such engagement is probably not something we can give our kids all the time anyway. “Sometimes you just need them to watch a little bit of TV because you have to do something, or you need (it) to be a better parent,” Oster said. 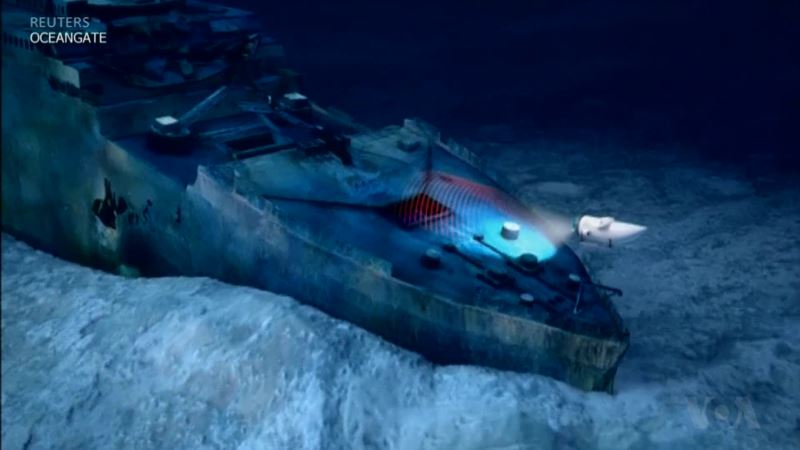 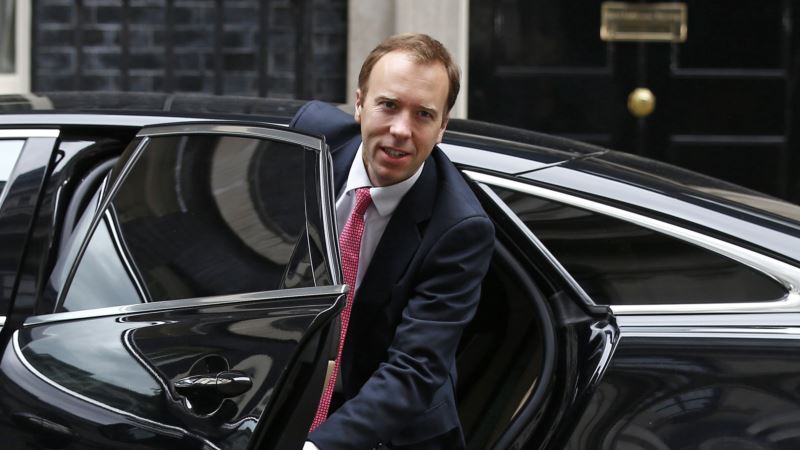 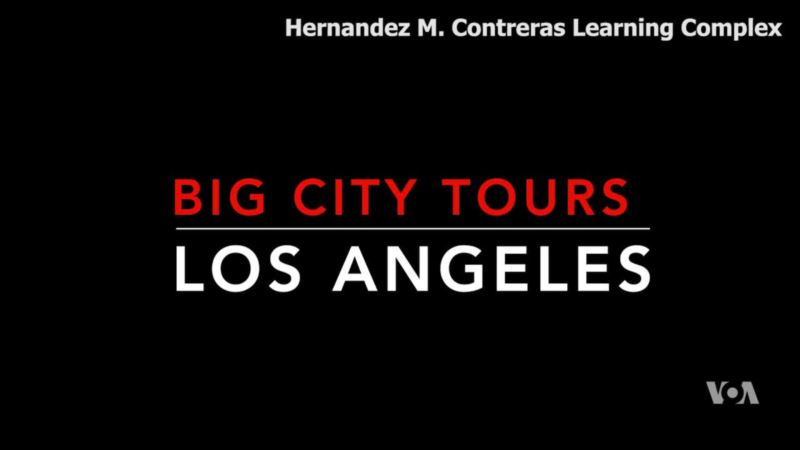