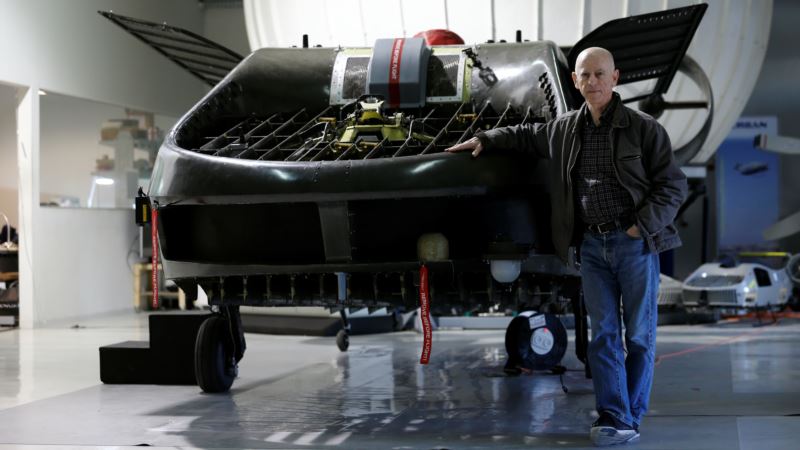 After 15 years of development, an Israeli tech firm is optimistic it will finally get its 1,500-kg (1.5-ton) passenger-carrying drone off the ground and into the market by 2020. The Cormorant, billed as a flying car, is capable of transporting 500 kg (around half a ton) of weight and traveling at 185 km (115 miles) per hour. It completed its first automated solo flight over terrain in November. Its total price is estimated at $14 million. Developers Urban Aeronautics believe the dark-green drone, which uses internal rotors rather than helicopter propellers, could evacuate people from hostile environments and/or allow military forces safe access. “Just imagine a dirty bomb in a city and chemical substance of something else, and this vehicle can come in, remotely piloted, and decontaminate an area,” Urban Aeronautics founder and CEO Rafi Yoeli told Reuters. Still plenty of work to do Yoeli set up the company, based in a large hangar in Yavne, central Israel, in 2001 to create the drone, which he says is safer than a helicopter because it can fly in between buildings and below power lines without the risk of blade strikes. There is still plenty of work required before the autonomous vehicle hits the market. The Cormorant, about the size of a family car and previously called the "Air Mule," is yet to meet all Federal Aviation Administration standards, and a test in November saw small issues with conflicting data sent by onboard sensors. 39 vehicle patents With 39 patents registered to create the vehicle, Yoeli has little concern about competitors usurping him. One industry experts said the technology could save lives. “It could revolutionize several aspects of warfare, including medical evacuation of soldiers on the battlefield,” said Tal Inbar, head of the unmanned aerial vehicle research center at Israel's Fisher Institute for Air and Space Strategic Studies. 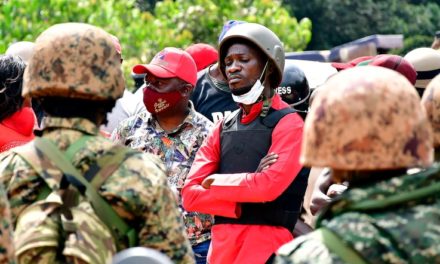 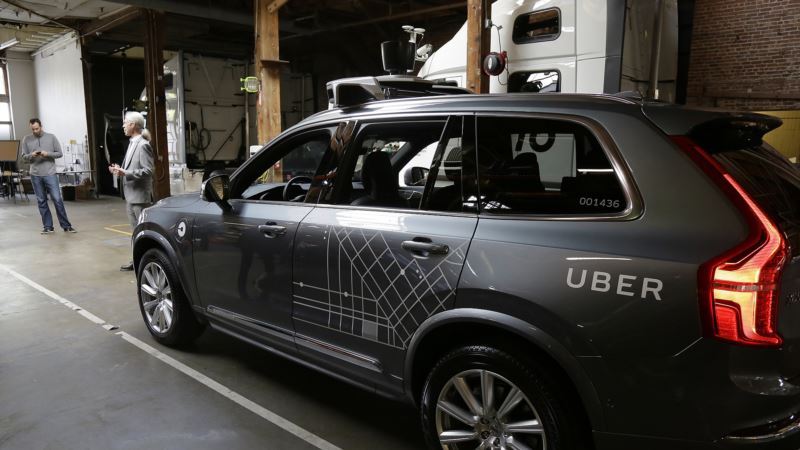 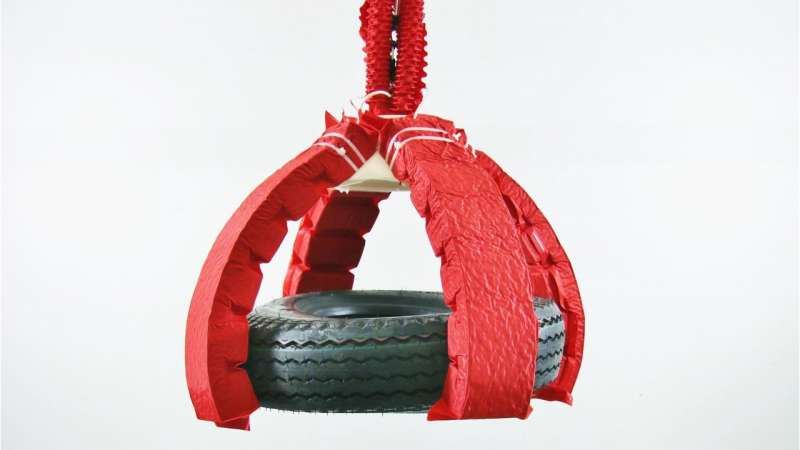 Artificial Muscles Give ‘Superpower’ to Robots