Militants affiliated with the Islamic State (IS) terror group have stepped up their attacks against Syrian government forces and allied militias in the desert region of Syria.

Last week, attacks claimed by IS in the desert area killed at least a dozen Syrian troops, according to local news reports.

The Syrian Observatory for Human Rights, a monitor that has researchers across the war-torn country, said in October alone, about 150 Syrian government troops were killed by IS militants in the region.

The militant group’s attacks have been concentrated in the provinces of Homs, Deir al-Zour and Hama, the Syrian Observatory reported.

Despite its territorial defeat in March 2019, IS continues to carry out attacks against civilians and military forces in central and eastern Syria.

Supported by the U.S.-led international coalition against IS, Kurdish-led Syrian Democratic Forces also have been battling IS remnants in parts of Deir al-Zour, especially in areas along the border with Iraq.

In October, U.S.-backed partners in Syria and Iraq carried out more than 100 operations against IS, Col. Wayne Marotto, spokesman for the anti-IS global coalition, said in a tweet Friday.

The recent surge in IS violence in the Syrian desert, known as the Badiya, is largely because Syrian government forces and allied militias have failed to stabilize the area since IS’s military defeat in 2019, experts say.

“ISIS is clearly taking advantage of the regime’s strained lines of supply and reinforcement, and light garrison presence, to increase attacks in regime areas of the Badiya,” said Nicholas Heras, a Middle East expert at the Washington-based Institute for the Study of War, using another acronym for IS.

“ISIS’s decision to delegate down decision-making authority to commence attacks to local commanders in the Badiya who understand where, when, and how to strike the regime and its allies is a dangerous challenge for Damascus,” Heras told VOA.

Experts say IS has entered a new phase of insurgency against other forces in Syria and Iraq.

IS “released a video over the summer announcing a war of attrition against other forces,” said Sadradeen Kinno, a Syrian researcher who focuses on Islamist militancy in Syria.

“In that video, they highlighted some military operations that have only increased in recent weeks and months,” he told VOA, adding that, “Two weeks ago, their spokesman, Abu Hamza al-Quraishi, called on the group’s followers to increase their attacks anywhere possible.”

By doing so, Kinno said, IS militants want to show that they are still capable of waging major attacks even one year after the death of their leader, Abu Bakr al-Baghdadi.

Baghdadi was killed in October 2019 in a U.S. operation in the northwestern Syrian province of Idlib. 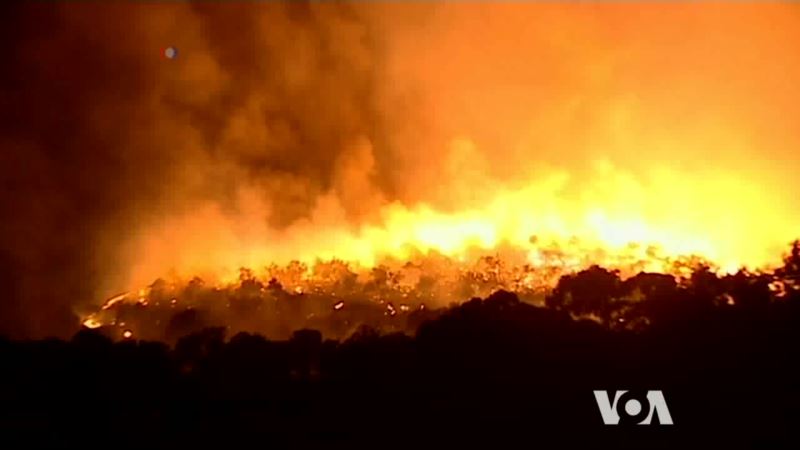