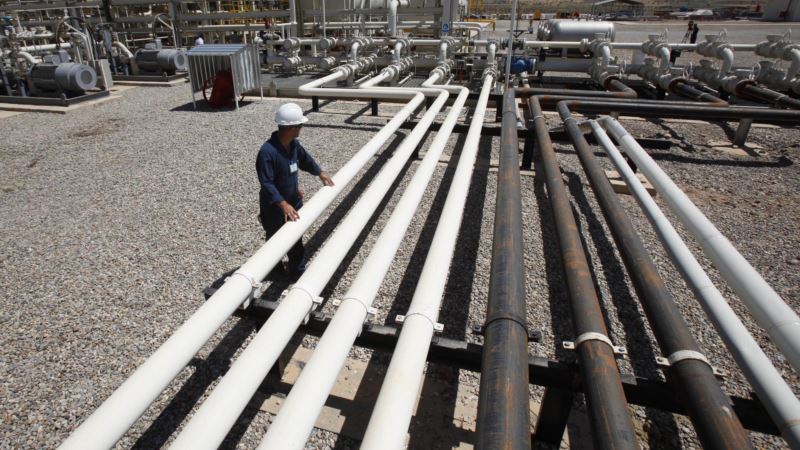 Iraq has resumed pumping oil from fields operated by state-run North Oil Company via a Kurdish pipeline to Turkey, a spokesman for the oil ministry in Baghdad said Thursday. About 70,000 barrels per day (bpd) are being pumped through the pipeline controlled by the Kurdish regional authorities, spokesman Asim Jihad told Reuters, giving no further details. Pumping stopped in March because of a dispute between the government in Baghdad and the Kurdistan Regional Government over the control of Kurdish oil exports. The resumption of crude flows through the Kurdish pipeline should ease the financial burden on the Kurdish government, which was hit hard by the collapse of oil prices two years ago. Kurdish officials in February warned that the economic crisis could increase desertions from their Peshmerga fighters who are battling the Islamic State group, which controls vast swaths of territory just west of their region. The new oil minister in Baghdad, Jabar Ali al-Luaibi, expressed optimism on the day of his appointment Monday that the problem with the Kurds could be resolved. Kurdish control Kurdish forces took control of the long-disputed Kirkuk and its oilfields in June 2014 after the Iraqi army's northern divisions disintegrated in the face of Islamic State's advance. The Peshmerga and the Iraqi army have taken back territory from the militants in northern Iraq and are preparing the final onslaught on their capital, Mosul, with the backing of a U.S.-led international coalition. Iranian-backed Iraqi Shi'ite militias are also fighting Islamic State near the Kirkuk fields. Former oil minister Adel Abdul Mahdi in March demanded that the Kurds return to a previous oil agreement or sign a new agreement in order to resume pumping through their pipeline. The previous agreement provided for the Kurdistan Regional Government to transfer to Iraq's central state oil marketing company 550,000 bpd produced in its region, in return for a 17 percent share in the federal budget. The Kurds stopped oil transfers to the government last year, at which point they also stopped receiving federal funds. OPEC's second-largest crude producer after Saudi Arabia, Iraq produces 4.6 million bpd, of which about 500,000 bpd come from the Kurdish region. The rest comes from the oil-rich south. In comments Thursday, Luaibi said he would focus on increasing the nation's oil and natural gas output and also develop its refining capacity in order to cut its fuel imports bill, the ministry said in a statement. 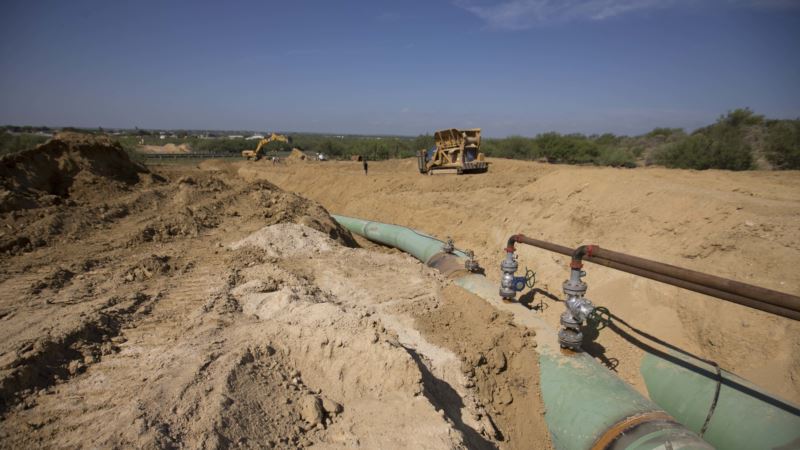 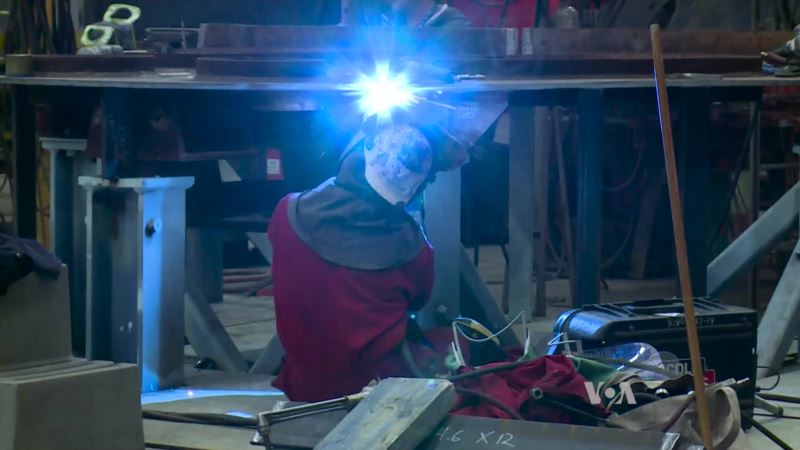 Old School Approach Used to Build Workforce of the Future 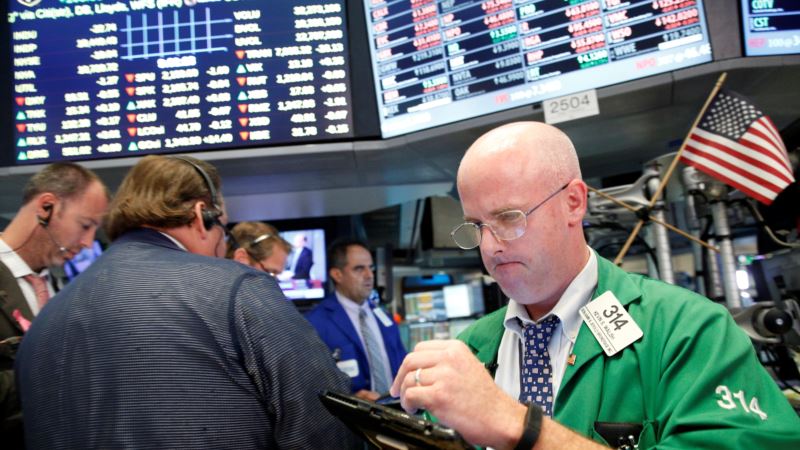 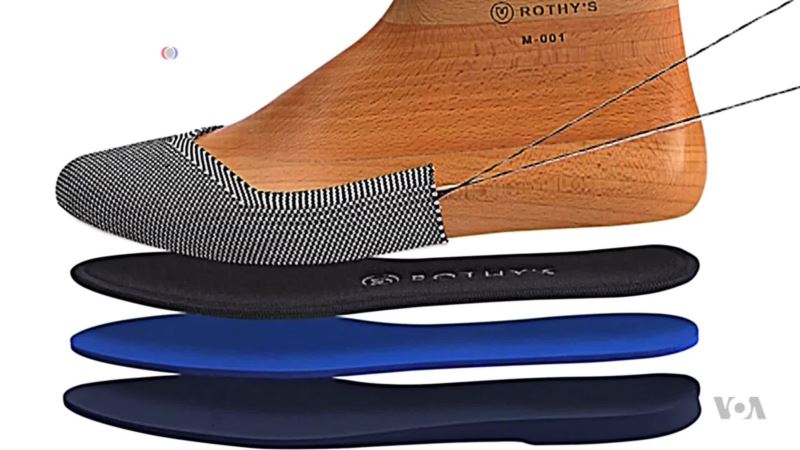