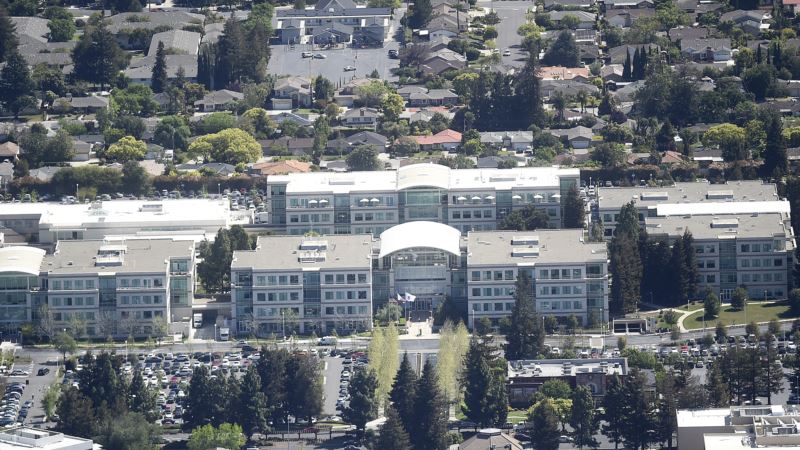 California's Silicon Valley, known as the global center of high-tech innovation, is also a showcase for immigrant success stories. In 2013, two immigrant startups were among the top five biggest Silicon Valley venture capital deals. Silicon Valley provides a platform that turns dreams into reality. For many immigrants, just getting to America is the goal. Others dream bigger. Qasar Younis is one such example. Today, he is the chief operating officer of one of the biggest venture capital firms in Silicon Valley, Y Combinator. But he was once just another kid from a remote village in Pakistan's Punjab. Younis says he always knew he could make it big in Silicon Valley. “I think Silicon Valley is a unique part of my experience, other than America, and if you look at Silicon Valley, more than half of the companies in Silicon Valley are started by immigrants." Opportunities for immigrants Younis is a venture capitalist — an investor who believes a startup will succeed and lends it money in return for an ownership stake. Younis moved from start-up owner to venture capitalist, but another Pakistani immigrant, Dilawar Syed, did the reverse. Freshdesk is a cloud-based software company based in San Francisco that helps businesses manage customer service. President Dilawar Syed says Silicon Valley is more than a location — it's a state of mind that provides big opportunities for immigrants. "I think the valley is unique because, in this echo system, there are enabling factors which allow people to develop themselves, push themselves to take risk, fail often and then succeed quite often in spectacular fashion." ​Words of wisdom So what is the secret behind making it big in Silicon Valley? "Take risk and don't be afraid of failing,” said Delaware Syed. "One, be an engineer, Two, start something yourself rather than working for someone,” said Qasar Younis. Two Silicon Valley success stories, hoping to inspire the next generation of entrepreneurs. 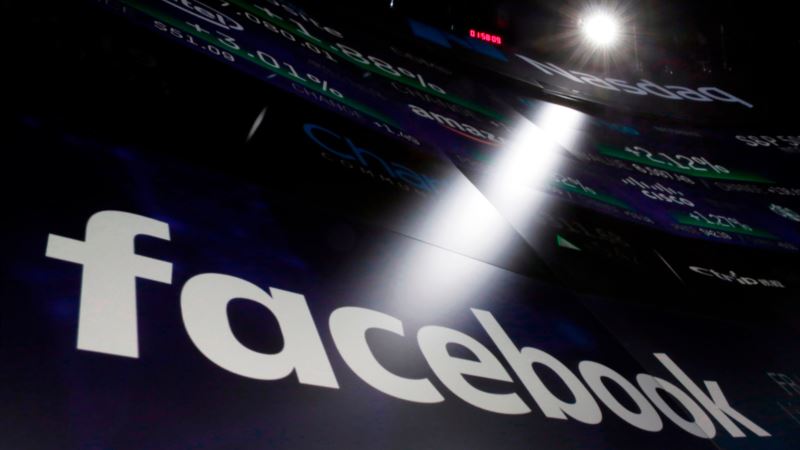 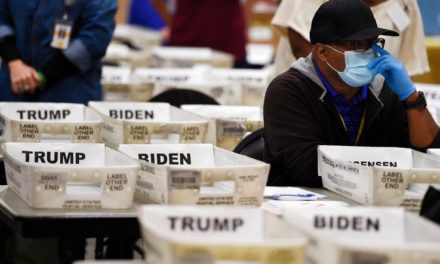 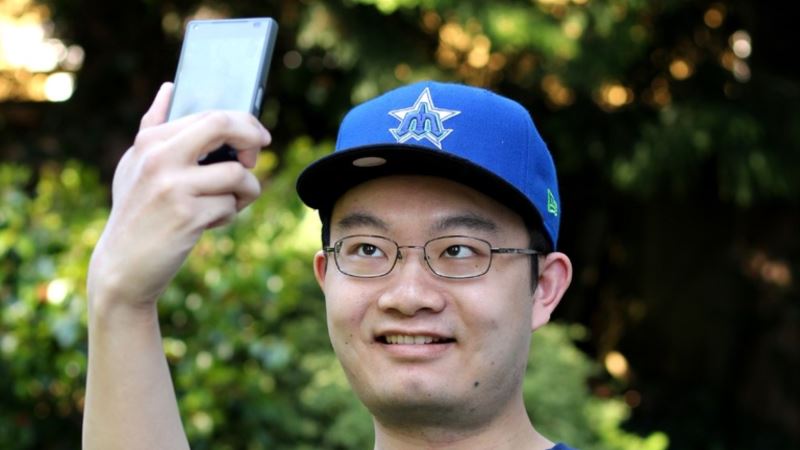 10 Apps Every Foreign Student Should Have on Their Phone 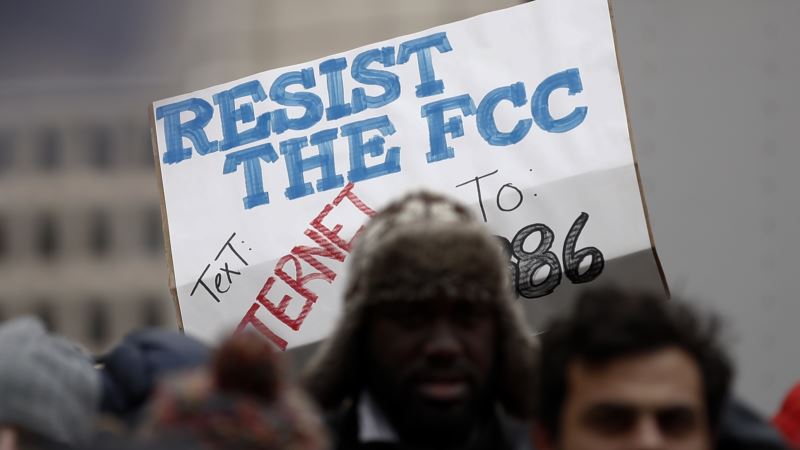