IFRC: Children Trained in First Aid Can Save Lives 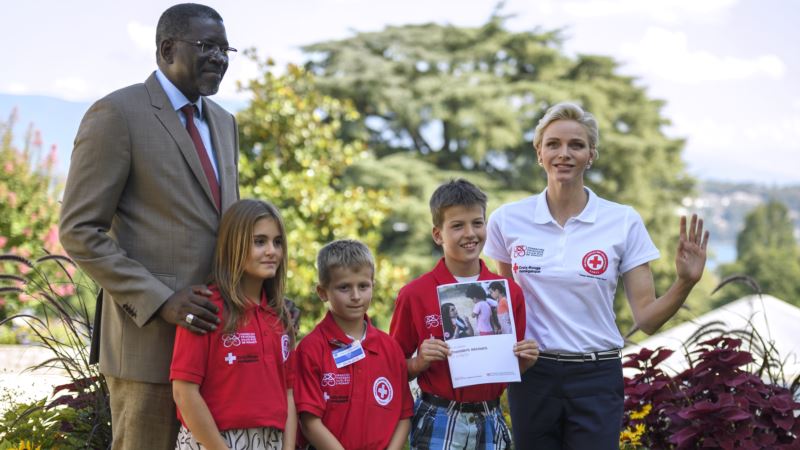 First aid, if administered in a timely fashion, can save the lives of thousands of people, who otherwise would perish. According to the International Federation of Red Cross and Red Crescent Societies (IFRC), everyone should know how to administer first aid in an emergency. To mark World First Aid Day, the Swiss humanitarian agency is putting special emphasis on children by calling on schools worldwide to make first aid training a mandatory part of their curriculum. The Red Cross Federation has strong support for its call from Princess Charlene of Monaco, who is the organization’s 2016 goodwill ambassador for first aid. This work fits in well with her personal passion. The princess, who is a former Olympic swimmer from South Africa, created the Princess Charlene of Monaco Foundation in 2012 “to save lives by putting an end to drowning, one of the leading causes of unintentional injury worldwide.“ She told VOA her particular focus on drowning resulted from a tragic experience. “I lost my cousin to drowning when he was 5 years old and I have some friends that have lost their children to drowning too. “So, I thought, look, it is something I would really like to be actively involved with," she added. "I feel that there is nothing more devastating to a family than losing their child to drowning.” The Red Cross estimates 1 million children die every year from treatable injuries and millions more are hospitalized as a result of accidents like drowning, automobile crashes, falls and burns. The World Health Organization reports drowning accounts for more than 370,000 deaths a year. It is the third leading cause of unintentional injury worldwide every year and is among the 10 leading causes of death among children and young people in every region of the world. The highest drowning rates globally are among children between the ages of 1 and 4 years, followed by children ages 5 to 9, according to the WHO. “Empowering young people as first aid providers will not just save lives," said Princess Charlene. “It will prepare them for a future in which they can be an active and responsible citizen in their local communities.” Her foundation operates sport and education programs in 27 countries where children learn to swim and follow water safety programs. Princess Charlene said children are at particular risk during emergencies such as natural disasters, conflicts and epidemics. “Today, we would like to remind the world that children are capable of saving lives — of themselves and others around them if they are equipped with first aid training." She added, “children learn more quickly during their early years than later in life.” Red Cross Federation Secretary General Elhadj As Sy said there is not just one World First Aid Day. He said every day is a first aid day because every day in households, in families, in communities, or in an accident scene, “people may be struggling to lose or to win their lives.” He said bystanders often are the first on the scene when emergencies occur and are the first critical help in the chain of saving lives and alleviating suffering. "That very minute where a bystander is there or a skilled person that has been trained can make a difference — that minute counts in many people's lives,” he said. Secretary General Sy said there was no need to have an event such as an earthquake, a flood or a war to showcase the value of first aid. “We just have to remember the fact that each year, 15 million people are trained and those people are in the communities where we live,” he said. “They are also in the schools where children are not only agents on their own, but they are agents of change. They can bring the appropriate behaviors and attitudes in their communities.” He noted that this year, the First Aid Responder of the Year was a child from Iceland, named Karen, who performed cardiopulmonary resuscitation, known as CPR, on her mother, who was having an epileptic seizure on a bus. “She saved her mother’s life,” said Sy. “Like her, there are so many heroes today because they were just bystanders and were able to do the right thing … And hose heroes now we celebrate today. We are supposed to be celebrating them every day.” More than 46 million people receive Red Cross and Red Crescent first aid assistance each year. In 2014, 180,000 volunteers and staff trained 15 million people, many of them children, in first aid in 116 countries. 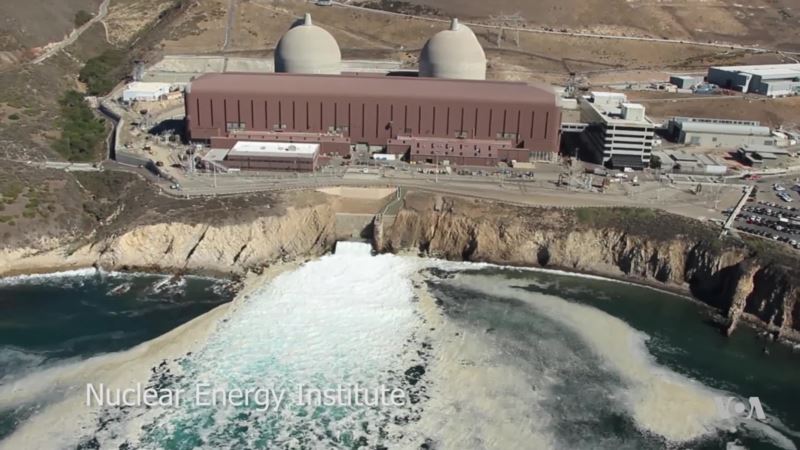 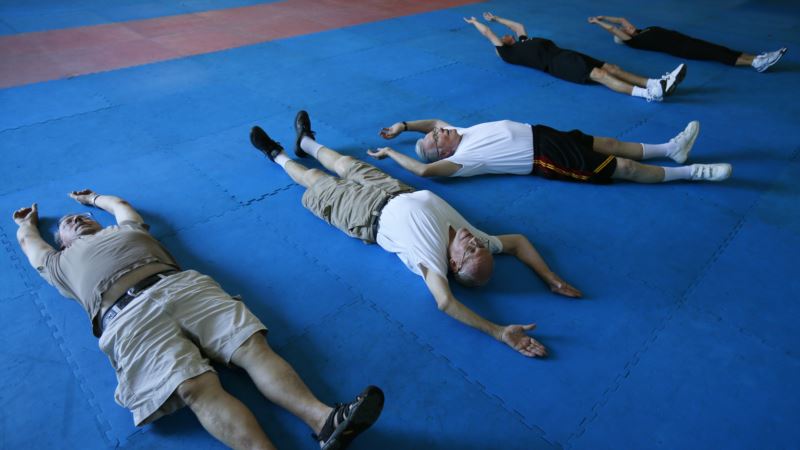 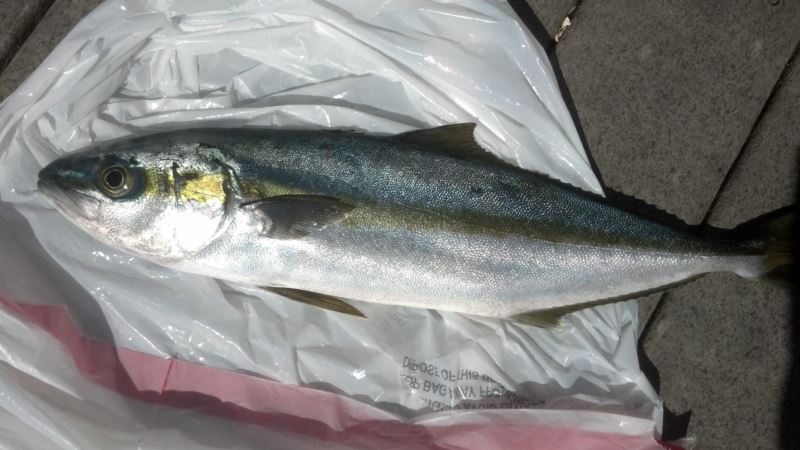 Hundreds of Species Arrive in US on Japanese Tsunami Debris 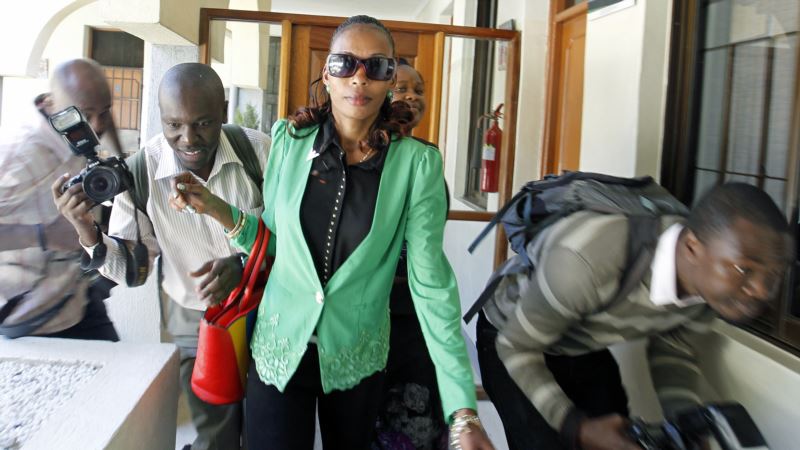