Alabama hospitals are bracing for a post-holiday surge in COVID-19 cases since infections were already rising before Thanksgiving gatherings, hospital officials said.
"It's going to be really bad," said Dr. Don Williamson, the former state health officer who now heads the Alabama Hospital Association. "Barring a miracle, we are going to have a substantially worsening situation by the middle of December."
Alabama has recently hit records for the number of daily reported cases, and the number of people hospitalized, which was 1,400 this week, inching toward the summer peak of about 1,700.
Health officials have expressed concern that a new wave of cases will follow Thanksgiving gatherings and put additional pressure on the state's medical system.
The seven-day rolling average of daily new cases in Alabama has risen over the past two weeks from 1,519 new cases per day on Nov. 10 to 2,288 new cases per day on Nov. 24, according to the COVID Tracking Project. The seven-day rolling average of daily reported deaths in Alabama has risen over the past two weeks from 19 deaths per day on Nov. 10 to 24 deaths per day on Nov. 24.
Williamson said a significant concern for hospitals is the number of nurses and other medical employees who are out because they have gotten COVID-19 or have been exposed.
"I talked to every hospital in the state (Monday.) The universal concern is about staffing," he said.
Huntsville Hospital CEO David Spillers said COVID-19 patients are up to 30% of all patients in smaller regional hospitals. He is concerned about a spike in December that, unlike the summer spike, will come at a time when hospitals are dealing with other respiratory illnesses that they typically see in winter.
While a vaccine is on the horizon, he urged people not to abandon precautions.
"Help us get through this," Spillers said. "We are getting close to being overwhelmed if the numbers continue to rise like they are."
Dr. David Thrasher, a Montgomery pulmonologist, said the state is "approaching Thanksgiving, Christmas and New Year's in a bad position."
"You're sick of hearing about masks and I'm sick of talking about them. Nevertheless, they are our best weapon that we have to get through this mess," Thrasher wrote in a statement about the state of the pandemic.
Dr. Kierstin Kennedy, chief of hospital medicine at the University of Alabama at Birmingham, said this week that holiday celebrations, where people gathered in indoor settings, are the perfect setup to spread COVID-19.
"We are very much worried about the potential spike in numbers," Kennedy said, but she added that people can help prevent it by taking precautions.
Kennedy said COVID-19 is often spread before people know they are sick, so it is important to keep up precautions such as wearing masks and to remember that the virus can be spread in small groups.
"I have yet to admit a patient to our hospital who felt like they had done anything overtly reckless to get COVID. Every person that I admit, what they will tell me is that, 'Well, I hung out with one or two people,' or, 'I was only there for an hour or so.' In their minds, what they were doing is really low risk." 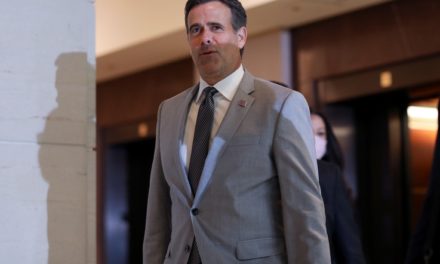 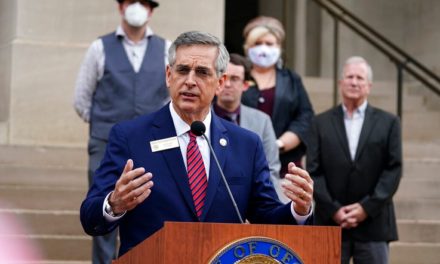 Trump, in Phone Call, Pleaded with Georgia Officials to Overturn His Election Loss 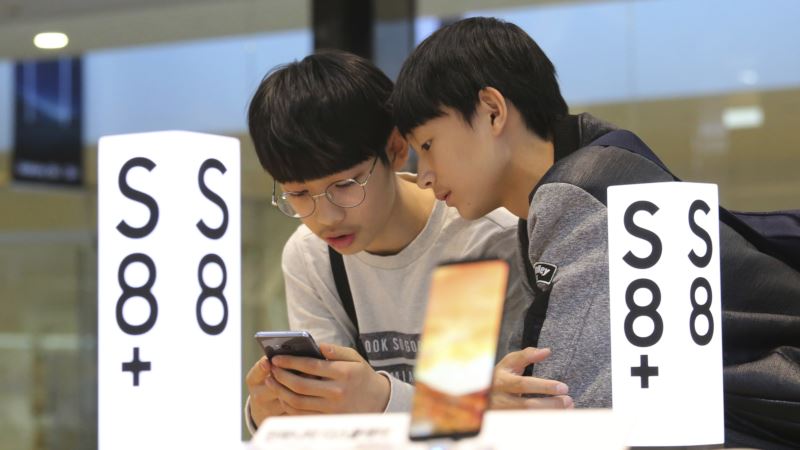