Hong Kong police arrested seven people Sunday over scuffles that broke out in the city's legislature during a faceoff between pro-democracy and pro-Beijing lawmakers earlier this year.

The arrested include current and former opposition lawmakers, according to their political parties and media reports.

A police statement said that six men and one woman had been detained on suspicion of contempt and interfering with legislative members. It did not name them.

The statement said the arrests are part of an investigation into a May 8 committee meeting in which pro-democracy lawmakers rushed toward the chairperson's seat and security guards shoved back.

The guards carried out several pro-democracy lawmakers, including Eddie Chu and Ray Chan, after they had been ordered to leave for disorderly conduct. Both have stepped down since then.

Chan said on Twitter that he was arrested at 7 a.m. Sunday, and Hong Kong media said that Chu had also been arrested.

The incident was one of a series of scuffles over a bill approved in June that made it illegal to insult the Chinese national anthem. 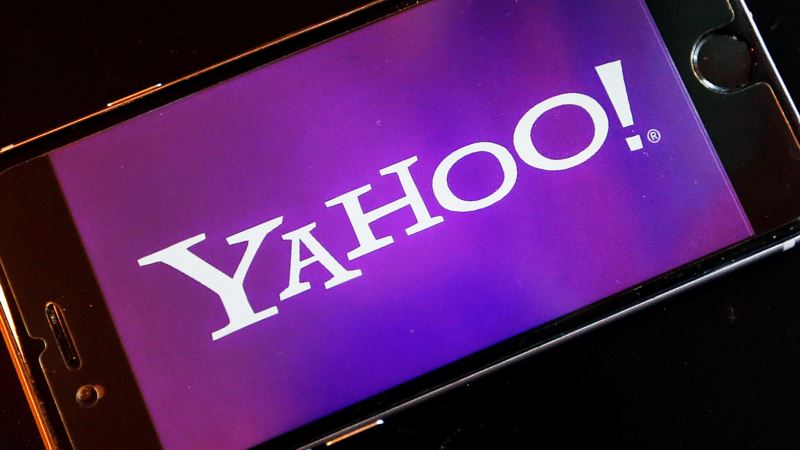 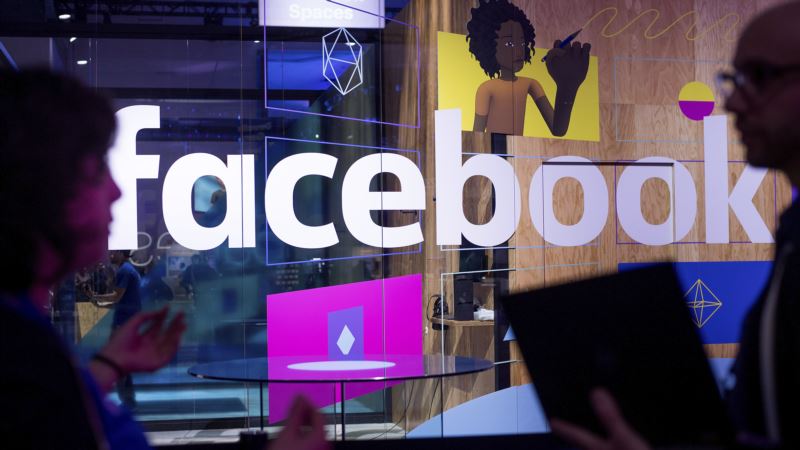