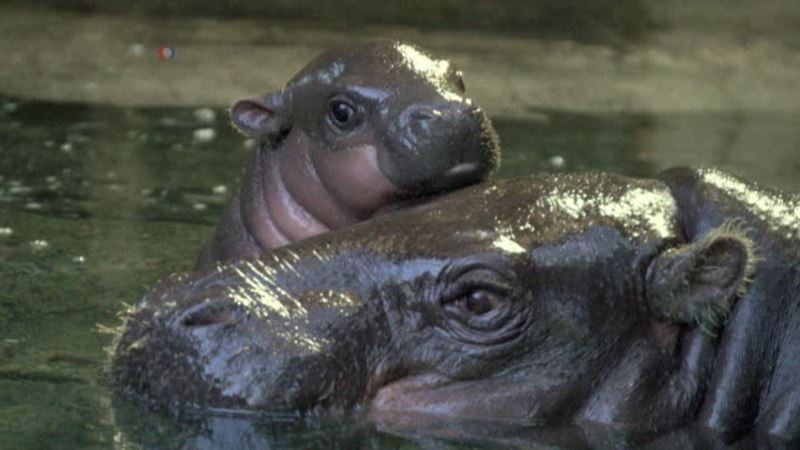 It’s a boy! Officials at Britain's Bristol Zoo Gardens have announced the birth of a male pygmy hippo, good news for an endangered species rarely seen in the wild. The male is just three weeks old and joins parents Sirana and Nato in the zoo’s hippo house. To give Nato and Sirana time to settle into parenting, the hippos were not seen in public until their home was reopened last week. The BBC reported zookeepers were "particularly thrilled" because fewer males than females are born to the species; a sister died in December of a "very rare condition." "Our new hippo is much stronger and feeding normally," the BBC reported the zoo as noting. The calf weighs four to six kilos, or almost nine to just over 13 pounds. Still nursing, he usually stays close to his mother, who conceals him in thick cover. After three months, he’ll be able to feed on vegetation. At first, the calf couldn’t walk very far; calves tire easily. Now he’s exploring the exhibit and using the heated pool – though he doesn’t yet swim as well as his parents. The Bristol Zoo participates in an international captive breeding program for the pygmy hippo, which has been recognized as an endangered species by the International Union for Conservation of Nature and Natural Resources. Fewer than 2,000 of the animals are believed to survive in the wild in their native West Africa. As the name suggests, the pygmy hippo is much smaller than the common hippopotamus, with proportionally longer legs, a smaller head, less prominent eyes and ears more toward the sides of its head. Fully grown pygmies generally reach a height of around 80 centimeters, or 31 inches – about half that of the common hippo. 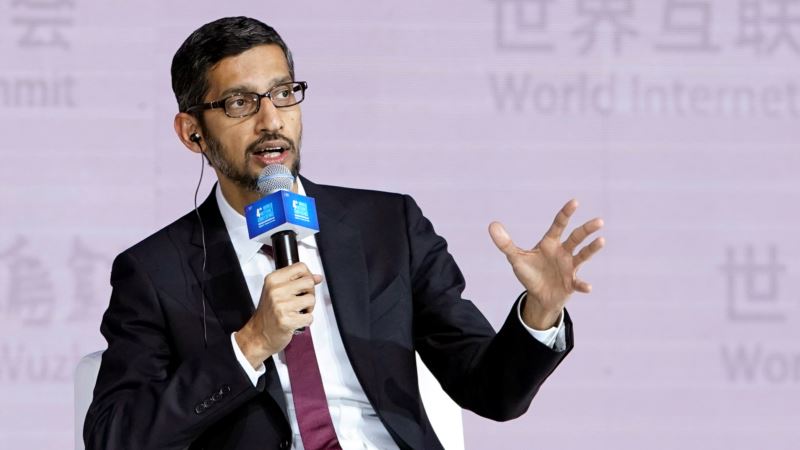 China Displays Clout at Internet Conference But Some Doubts Remain 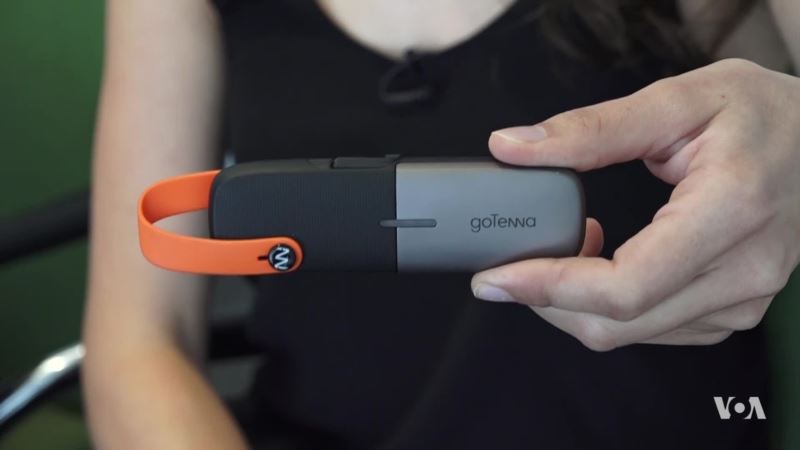 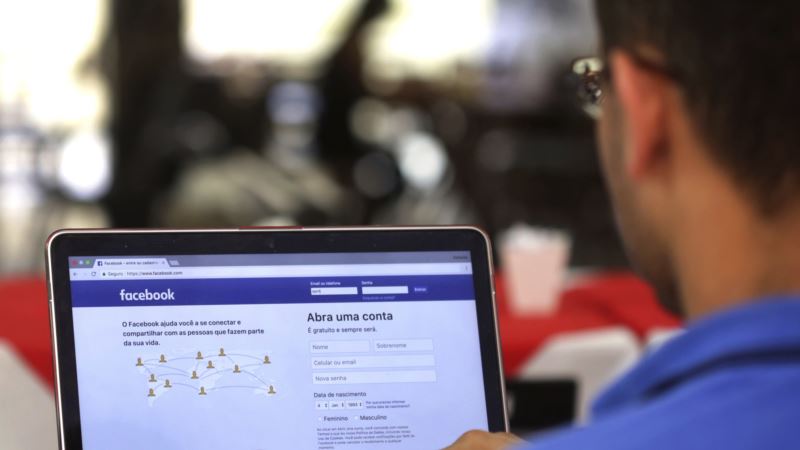 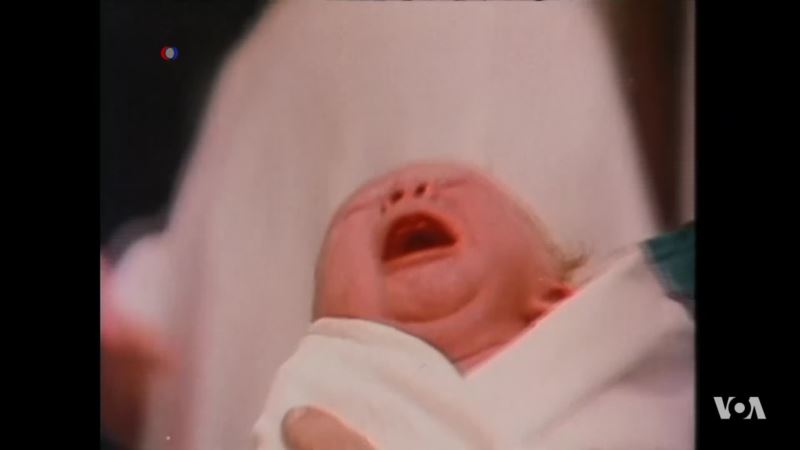