GM to Invest $1B in US Factories 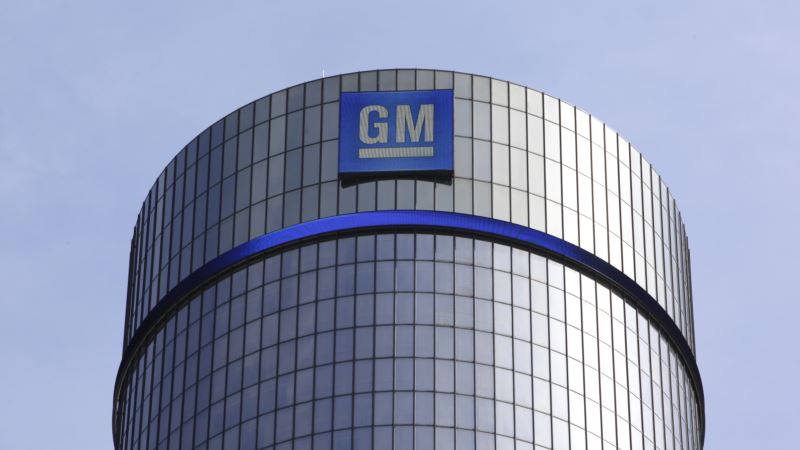 American automaker General Motors said Tuesday it will invest an additional $1 billion in several U.S. factories, an apparent response to President-elect Donald Trump's promise to reinvigorate the country's shrinking manufacturing industry. The nation's largest automaker said it also plans to return thousands of overseas information technology jobs to the United States. GM said a total of 7,000 new jobs will be created when the IT jobs are combined with 1,500 new positions linked to the company's planned investment in U.S. factories. The company said 450 additional jobs will be created when it moves axle production for its full-size pickup trucks to Michigan from Mexico. GM's announcement comes after Trump criticized the company earlier this month on Twitter for the tax-free shipment of Mexican-made vehicles to the U.S. Last week, the president-elect applauded U.S. automakers Ford and Fiat Chrysler for plans to invest in the U.S. and suggested that GM should do the same. GM spokesman Pat Morrissey denied the announcement was made in response to Trump's criticism. "All of the decisions behind today’s announcement are good business decisions and they have been in the works for some time," he said. “There’s no question there is an emphasis on job creation in the U.S. right now. This was good timing for us to share what we are doing, including our ongoing commitment and track record for U.S. investment over the last several years.” The president-elect, though, quickly took credit for GM's newly-announced plans in two Twitter posts. ​German automaker BMW AG, meanwhile, said it will stay the course with plans to build a $1 billion plant in Mexico. In an interview Sunday with the German newspaper Bild, Trump threatened to impose a hefty 35 percent import duty on vehicles exported to the U.S. from Mexico. BMW said it will sell its Mexican-made vehicles throughout the world, including the U.S., despite the threat of tariffs. BMW defended its plans by saying it has not relocated any jobs to Mexico. The company also said its largest plant in the world is in the southeastern U.S. state of South Carolina and employs nearly 9,000 American workers. 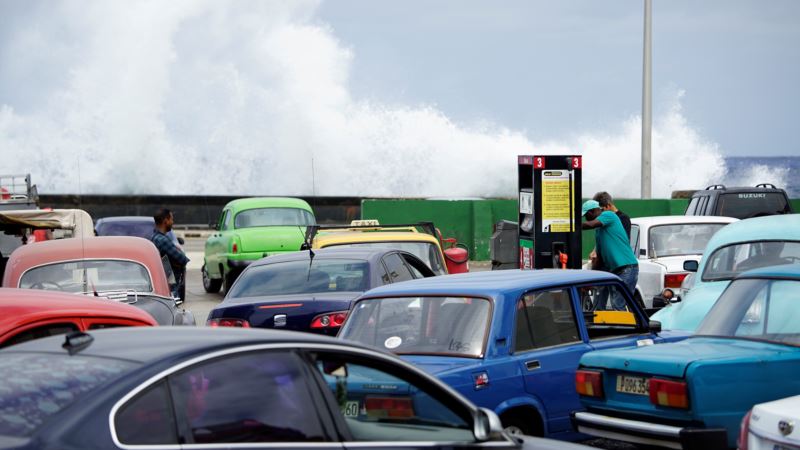 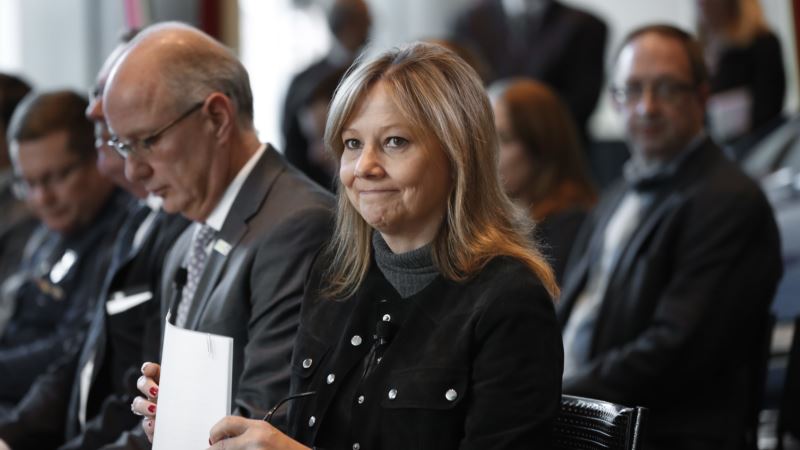 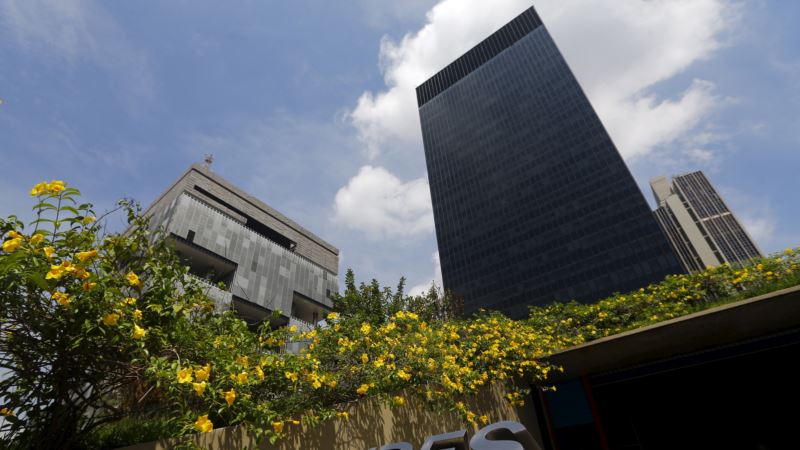