‘Glass Room’ Exhibit Asks, What Is Privacy in a Digital Age? 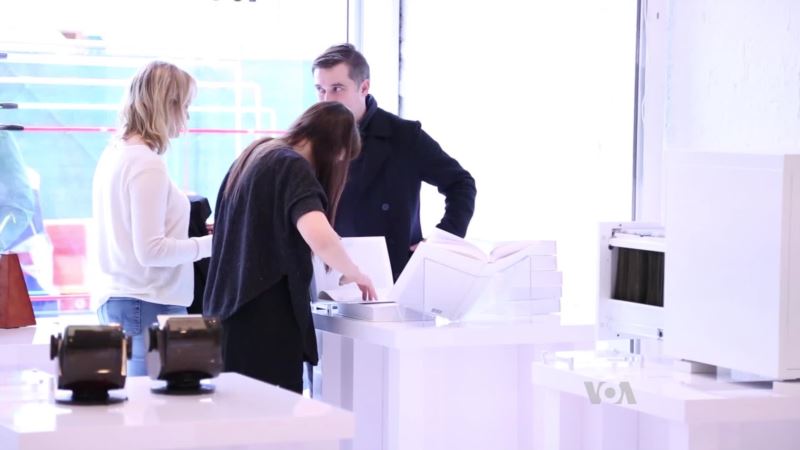 These days, many Americans live much of their lives online — connecting with friends on social networks, making everyday purchases and authorizing banking transactions over the internet. The convenience that online services and applications provide is clear. What’s often less clear is how our personal information is being distributed and handled in these exchanges. Technology nonprofits Mozilla and the Tactical Technology Collective recently co-hosted “The Glass Room,” a pop-up exhibit in New York City that examines the various ways our personal information is collected online, and what privacy we forgo in exchange for free email services, social networking platforms and the like. Making data tangible “If you’re not paying for it, you’re the product,” said Henrik Chulu, a representative of Tactical Technology Collective. “When we’re talking about data, usually it’s this sort of intangible, immaterial thing in the cloud. … Here we’re sort of trying to make it more visceral and tangible.” Included among the displays were large books, produced by artist Aram Bartholl, that list the 4.7 million passwords leaked as a result of a 2012 hack of social network LinkedIn. The volumes gave physical form to the vast number of online accounts that had been accessed. Visitors were encouraged to check whether their passwords were included in the hack. Nearby, a three-dimensional bar chart compared tech giant Apple and its cash reserves to the U.S. federal budget, an attempt at providing some context for the tech behemoth’s vast wealth. Another tech colossus, Alphabet (the conglomerate that owns Google and nearly 600 other enterprises), was represented by a nail-and-string map detailing all the companies it has acquired or owns shares of that span categories including data analysis, bio-medicine and artificial intelligence. ‘Privacy is a privilege’ Even Facebook founder Mark Zuckerberg’s house was not spared. A small replica was encased under a glass dome, surrounded by the outlines of four bordering houses. “When he bought this house, he also bought the four houses around it … in order to basically maintain his privacy,” noted Chulu. Exhibition materials state that construction workers were also asked by Zuckerberg to sign non-disclosure agreements. “Privacy is not dead, it’s just become super-expensive,” Chulu said. “It’s become a privilege now, rather than a right.” So how can average citizens protect their online privacy? The Glass Room offers a free “Data Detox” kit that includes directions for engaging the various privacy settings of social networks, using web browser features and add-ons to surf the web privately and privacy app recommendations. “You can make hopefully more informed choices about what data you want to keep, what you want to take control over, what you want to share,” Chulu said. An app to ‘fix’ headlines In addition to interactive workshops on digital privacy, Glass Room visitors also have an opportunity to play hacker, using a device called Newstweek to alter news headlines that others are reading over public Wi-Fi networks. The developers of Newstweek say they are “providing opportunity for citizens to have their turn to manipulate the press; generating propaganda or simply ‘fixing facts’ as they pass across a wireless network.” They blithely call their product “a tactical device for altering reality.” Developers Julian Oliver and Danja Vasiliev contend the growth of information networks is not matched by users’ awareness of what is reliable or accurate, thus “offering a growing opportunity for manipulation of opinion, from source to destination.” Facial-imaging software For all the disturbing implications of technology, there are potentially helpful applications, like Parabon Snapshot by Parabon NanoLabs. The DNA analysis software can be helpful in identifying unidentified remains and is geared toward law enforcement agencies. From DNA samples, the software can predict facial features such as eye color and face shape as well as ancestry, generating a virtual likeness that detectives can use for investigative leads. “By using machine learning, basically an artificial-intelligence technology, you can teach an algorithm to be better at guessing what the actual person will look like,” Chulu said. As new online products and services are introduced, data collection efforts will likely continue in the background, but Glass Room representatives are keen to help everyone safeguard their information and privacy. “The biggest contribution is making knowledge available to as many people as possible,” Chulu said. 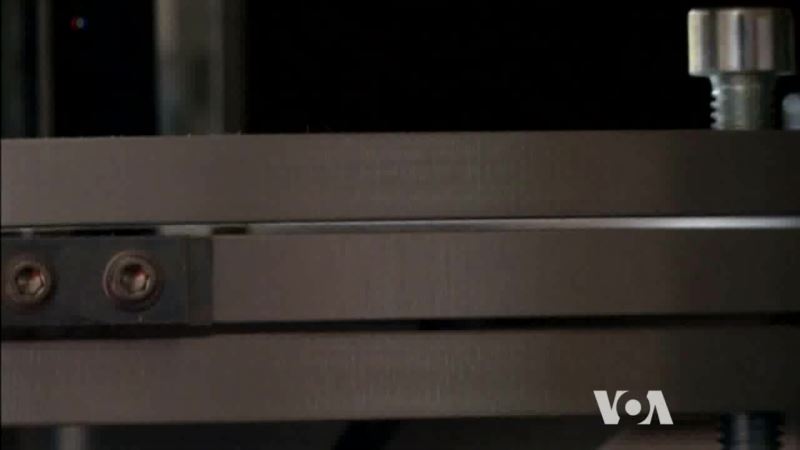 Gravity Could Be Source of Sustainable Energy