Gerwig Explores Complexities of Growing Up in ‘Lady Bird’ 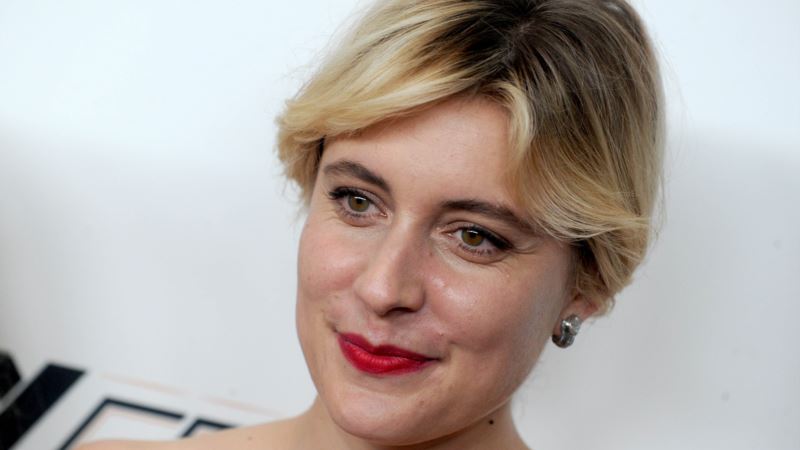 "Why won't you call me Lady Bird? You promised that you would." That is the line that popped into actor and filmmaker Greta Gerwig's head one day and went on to become the opening statement from the precocious teenage heroine of her directorial debut, Lady Bird. "Lady Bird, in a way, wrote herself," Gerwig told Reuters recently. "I was like, 'Who is this girl? Who's this girl who makes [people] call her by a different name?' It's one of those things where it's like I discovered the character as I was writing." The titular character, played by Saoirse Ronan, is a teenage girl growing up "on the wrong side of the tracks" in Sacramento, California, attending Catholic school and wrestling with her identity as she figures out life after graduating from high school. "I wanted to make a movie that was about home, and how home is something you only understand when you're leaving," said Gerwig, who grew up in Sacramento and pens a love letter to her hometown in Lady Bird. The film, which opened in limited theaters last week and will roll out in more U.S. theaters this month, marks the solo directing debut of Gerwig, 34. She carved a career co-writing and starring in independent darlings such as 2010's Greenberg and 2012's Frances Ha. 'Unique lens' Lady Bird has already garnered critical praise and early awards buzz. "She just has this unique lens of seeing the world," actor Beanie Feldstein, who plays Lady Bird's best friend Julie, said of Gerwig. It makes sense that she would direct, "because that lens has always existed in her acting and in her writing." In Lady Bird, Gerwig explores the complexities of her heroine's various relationships, from her frustrations living in a cash-strapped home to the endearing connection with Julie and the innocence of her first love. Gerwig said she wanted to reflect a "kaleidoscope of people" in Lady Bird's life because "when she leaves, you have to feel like she's really leaving an entire community." But at the core is Lady Bird's evolving relationship with her mother, played by Laurie Metcalf, from explosive arguments and hurtful words to tender moments and a mutual desire to live up to each other's expectations. "There aren't that many movies about the mother-daughter relationship and it's such a rich, beautiful, complicated thing," Gerwig said. "I just was like, 'Everybody's got a mother, so why aren't there more things about this?' " 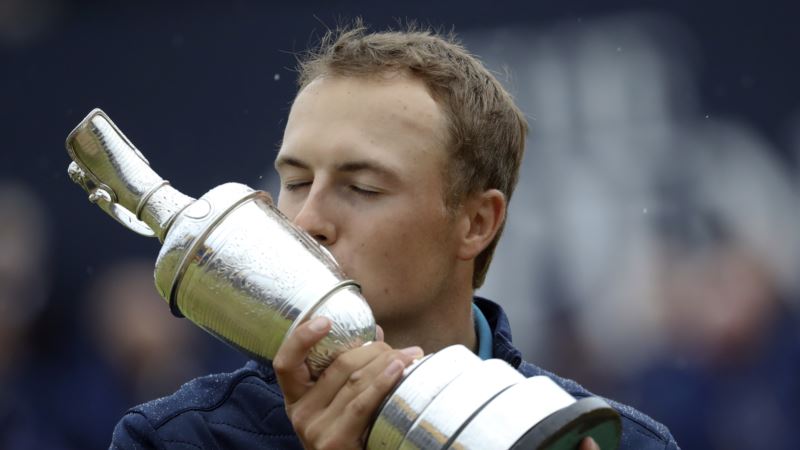 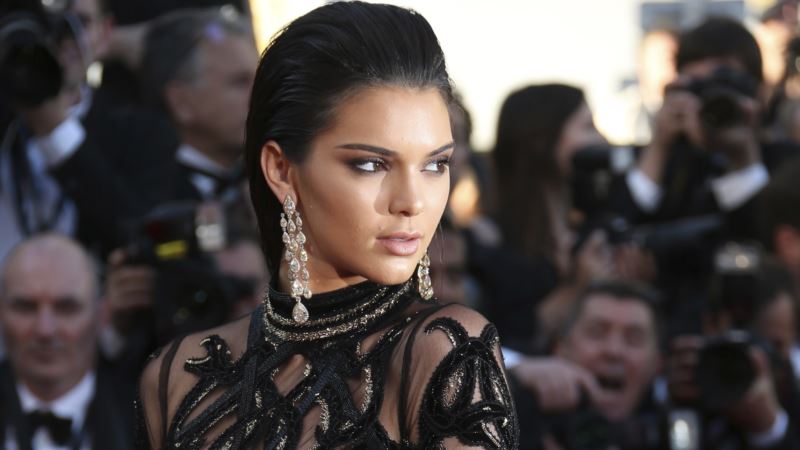 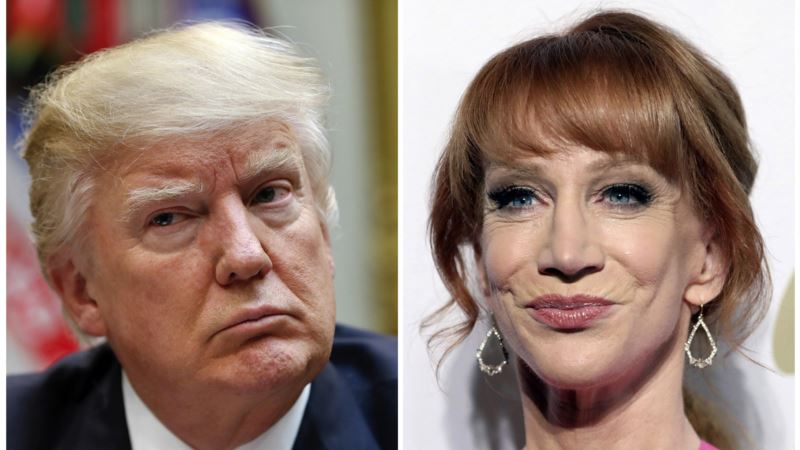 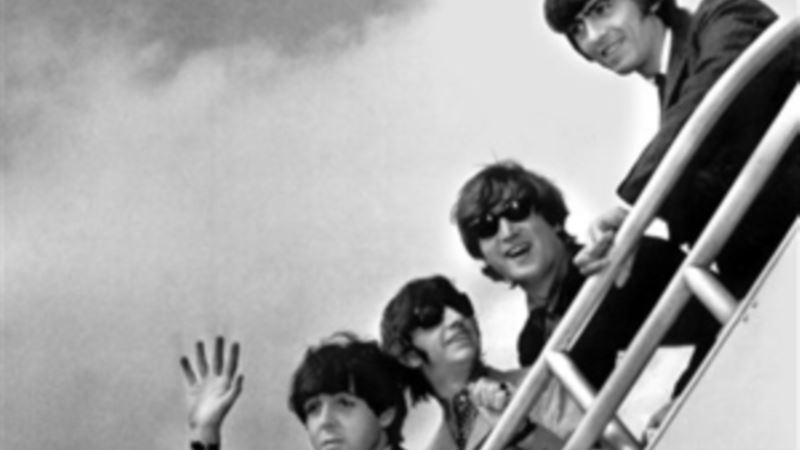