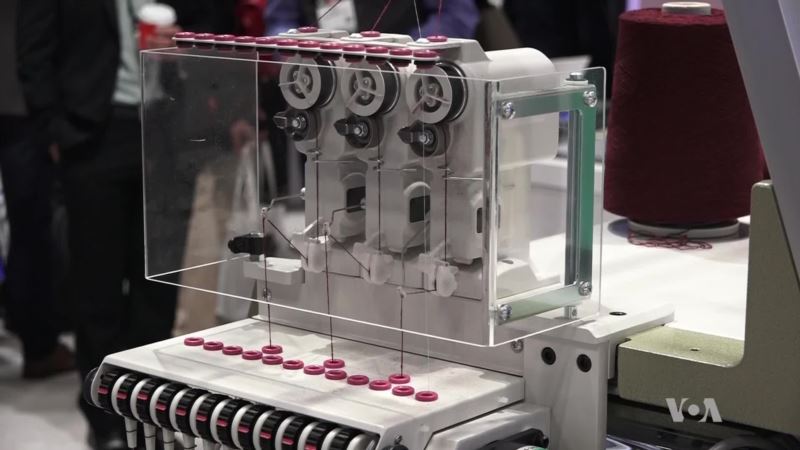 The centerpiece of Intel’s booth at the recent National Retail Federation show in New York City was undoubtedly the massive Mach 2XS commercial printer by Japanese manufacturer Shima Seiki. At nearly 3 meters wide and 1.37 meters tall, the printer was hard to miss. The small crowd that had gathered around it though, was more interested in what was being printed — row by row, the knitted lines of a burgundy sweater were coming together and gradually being “printed” out. “What we’re able to do is print a garment in 45 minutes that’s exactly tailored just to you, the fabrics, the styles and everything you like,” said Ryan Parker, general manager of responsive retail at Intel. The printer and technology behind it were one of several offerings made by Intel to retailers. Brick and mortar As more and more consumers shop online and opt for virtual carts over physical ones, retailers are considering flashy technologies like 3D printing and virtual reality to entice them back into brick-and-mortar stores. These investments in consumer technology could very well pay off. A recent study conducted by the IBM Institute for Business Value and the National Retail Federation found that 67 percent of those ages 13 to 21 shop in a physical store most of the time despite being the first digitally native generation, having grown up after the advent of cellphones and mobile devices. “Driving footfall is a major point of emphasis for [retailers], having those kind of experiences, creating the store as a destination is really what it’s all about,” Parker said. “When we engage all of the senses, it’s a better experience overall. Online allows us to visually engage quite a bit, but we think that a very immersive experience in the store changes it from a transactional-based approach to a true destination.” AR comes to retail On the other side of the show floor, representatives from Ads Reality, a London-based augmented-reality company, were making the case for AR technology in retail environments. “When it’s used in the right way, it’s a very powerful tool to drive mobile engagement and store traffic,” said Richard Corps, managing director. The company’s latest product is “AR Window,” which superimposes life-sized augmented-reality characters into store environments via big screen displays in store windows. A recent project for video game retailer, Game, had an approximately 2-meter-tall Master Chief character from the popular “Halo” game series posing in store windows. “It looks like those characters are actually inside the store … it stops people outside the store because they’re amazed to see these characters … and then it drives them inside the store because they want to have their photograph taken with these characters,” Corps said. Footfall traffic increased by 18 percent, he added, and sales by 12 percent as a result of the campaign. Customer service robots Even customer service robots are part of the future of shopping. Duy Huynh, CEO of New York-based startup Autonomous, displayed two fully autonomous telepresence robots in a mockup store. “Customer experience is still a very, very important problem to solve in retail today,” Huynh said, citing subpar experiences at major retail hardware chains as examples. “I don’t have the support that I want or they don’t have enough staff to support me. Or they have staff, but who don’t have knowledge about the product I want.” Huynh believes that the knowledge of successful online retailers like Amazon, with its focus on personalization, can be transferred to in-store environments. Autonomous robots working in a hardware store, for example, could be manned by representatives anywhere who have expertise in specific areas like plumbing or electrical wiring. “With our technology, when you walk into a store one of our robots will approach you and behind the robot, [it’s] going to bring someone who knows your shopping habits, who has been helping you for the past six months, who knows what you need, to talk to you. So to us that’s really, really important and that’s the very first time you can actually do personalization offline,” Huynh said. 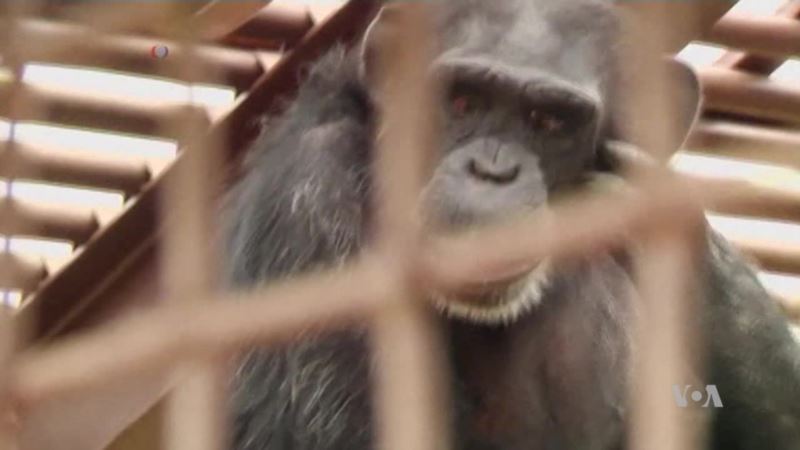 After Lives as Experiment Subjects, Retirement with Dignity 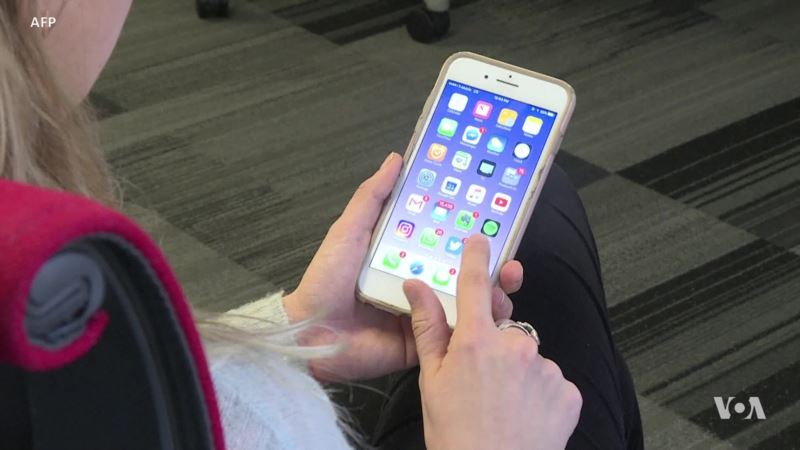 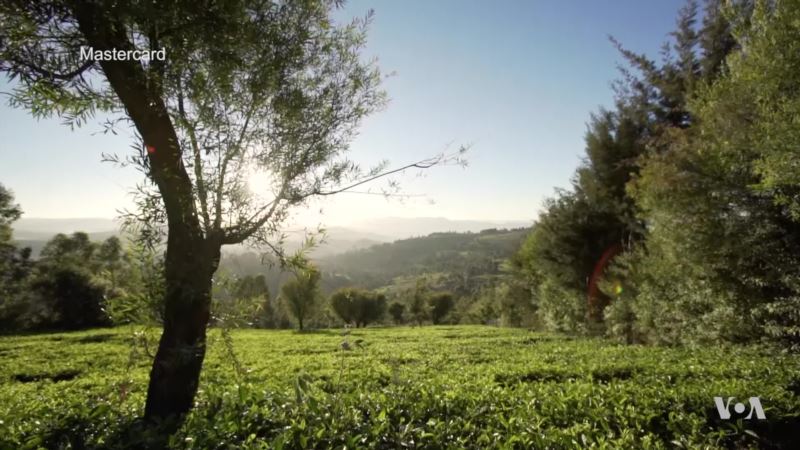