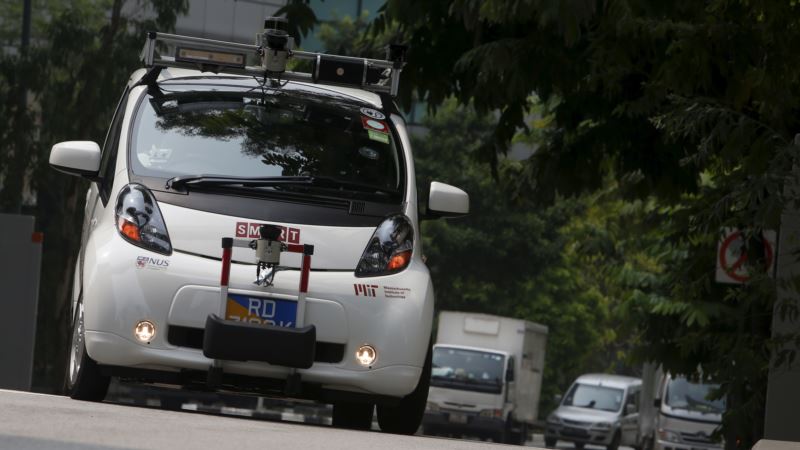 The Obama administration is seeking to steer the rapidly growing industry of automated vehicles. U.S. Transportation Secretary Anthony Foxx on Monday said the federal government intends to set the safety standards for cars of the future in which no human is involved in the driving, even while individual states still regulate cars with humans behind the wheel. States, Foxx said, should stick to registering cars and dealing with questions of liability when they crash. The administration, in its most comprehensive statement yet on autonomous cars, also gave a strong backing to the industry that it says will make the nation's roads safer and more efficient. "We envision in the future, you can take your hands off the wheel, and your commute becomes restful or productive instead of frustrating and exhausting," said Jeffrey Zients, director of the National Economic Council, adding that highly automated vehicles "will save time, money and lives." The Department of Transportation announced a 15-point safety standard for the design and development of autonomous vehicles, including the vehicle's perception and response functionality, how well the cars manage in case of technical failures, data recording and information sharing capabilities, user privacy and security from hacking. Traditional automakers and tech companies have been testing self-driving prototypes on public roads for several years, with a human in the driver's seat just in case. The results suggest that what once seemed like a technology perpetually over the horizon now appears to be fast approaching, especially with car companies announcing a series of investments and acquisitions in recent months. Foxx and Zients spoke to reporters ahead of a news conference scheduled for Tuesday, at which they plan to provide greater detail of their guidance to automakers and states. 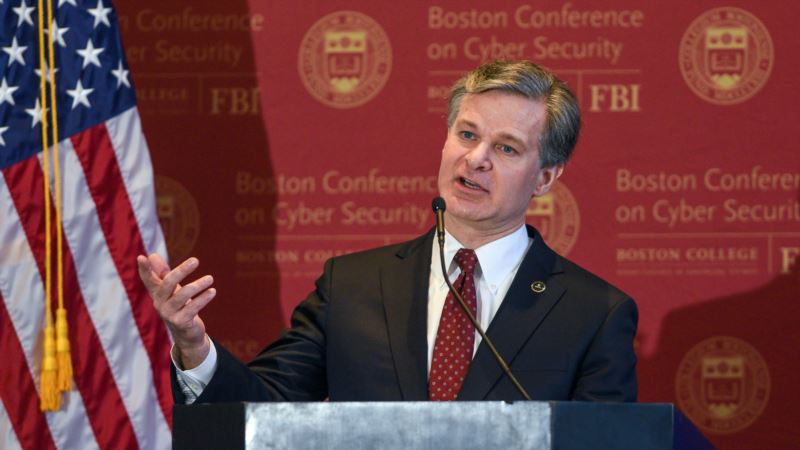 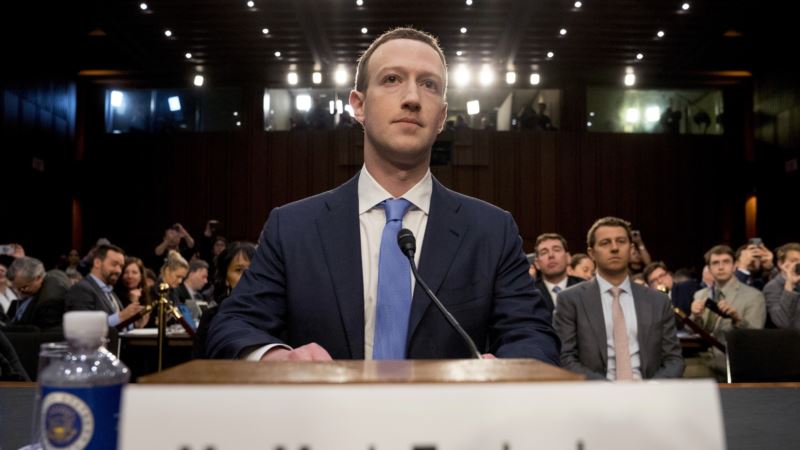